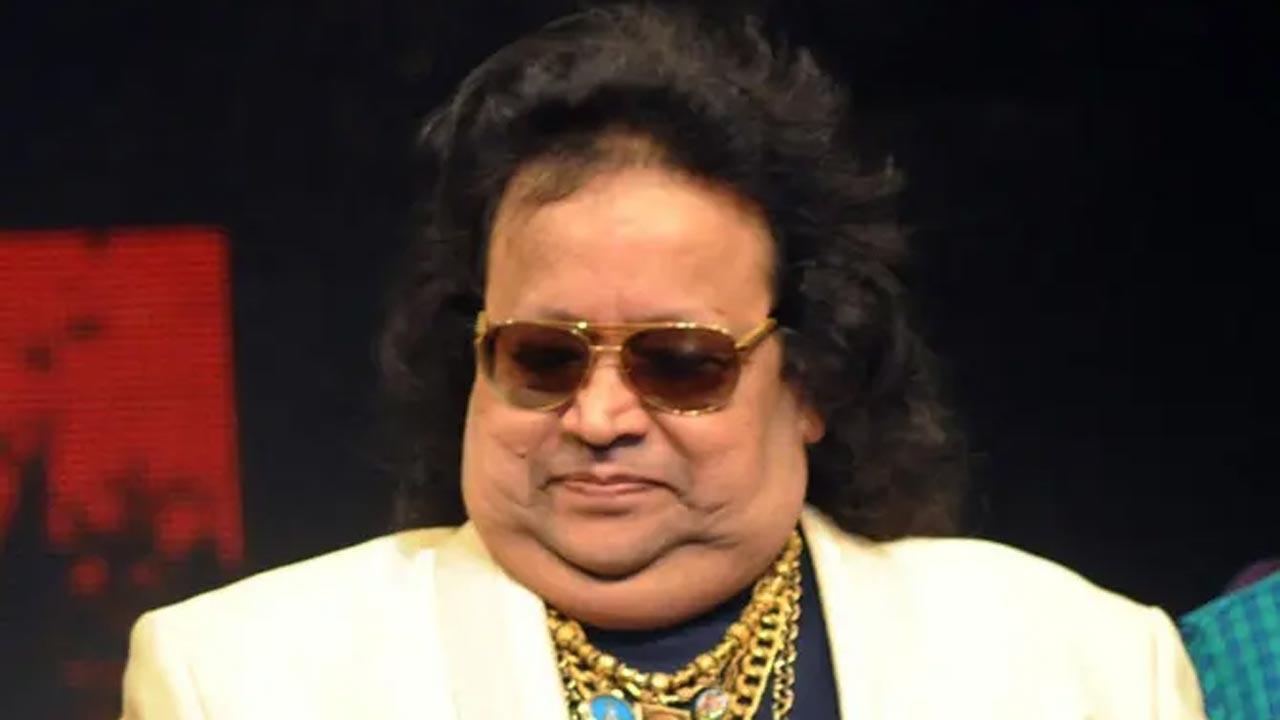 
One of the most loved Indian series on Netflix - 'Masaba Masaba' is going to be out soon and the show has already created quite some buzz around it. The second season of 'Masaba Masaba' is set to hit the OTT platform on July 29 and a lot of actors alongside Neena Gupta and Masaba are going to be seen on screen.

But one of the most special cameos, for obvious reasons, is going to be of the late legendary singer Bappi Lahiri. Masaba Gupta took to her Instagram story recently to share a still from the series that features Bappi Lahiri and her mother Neena Gupta. She wrote, "This season of the show has some very, very special cameos. But this one by Bappi Da will be the most memorable #Masabamasaba".

Opening up about her experience working with Ram, Neena shared, "So in this season, I have a very interesting track with Ram Kapoor. I was telling our director Sonam about an incident from my life and she got inspired and put bits and pieces of it into the show and made this track between Ram and me. On his last day of the shoot, I remember saying "oh it won't be as fun anymore" because he is great fun on the set, and is always teasing everybody. It's great to work with a good actor, they challenge you to be better. I have never worked with him, but it felt like we have known each other for a long time. So it was great fun doing my scenes with him."

Speaking of the late singer, he passed away on February 16 at the age of 69 due to Obstructive Sleep Apnea. Best known for his iconic compositions in 'Wardat', 'Disco Dancer', 'Namak Halaal', 'Dance Dance', 'Commando', 'Saheb', 'Gang Leader', 'Sailaab' and 'Sharaabi', Bappi Lahiri had popularised disco music in the country from the 1980s to 1990s.

Also Read: Masaba Gupta gets back at trolls in recent post