Masaba Gupta: Bollywood will cast the 10 people they always cast 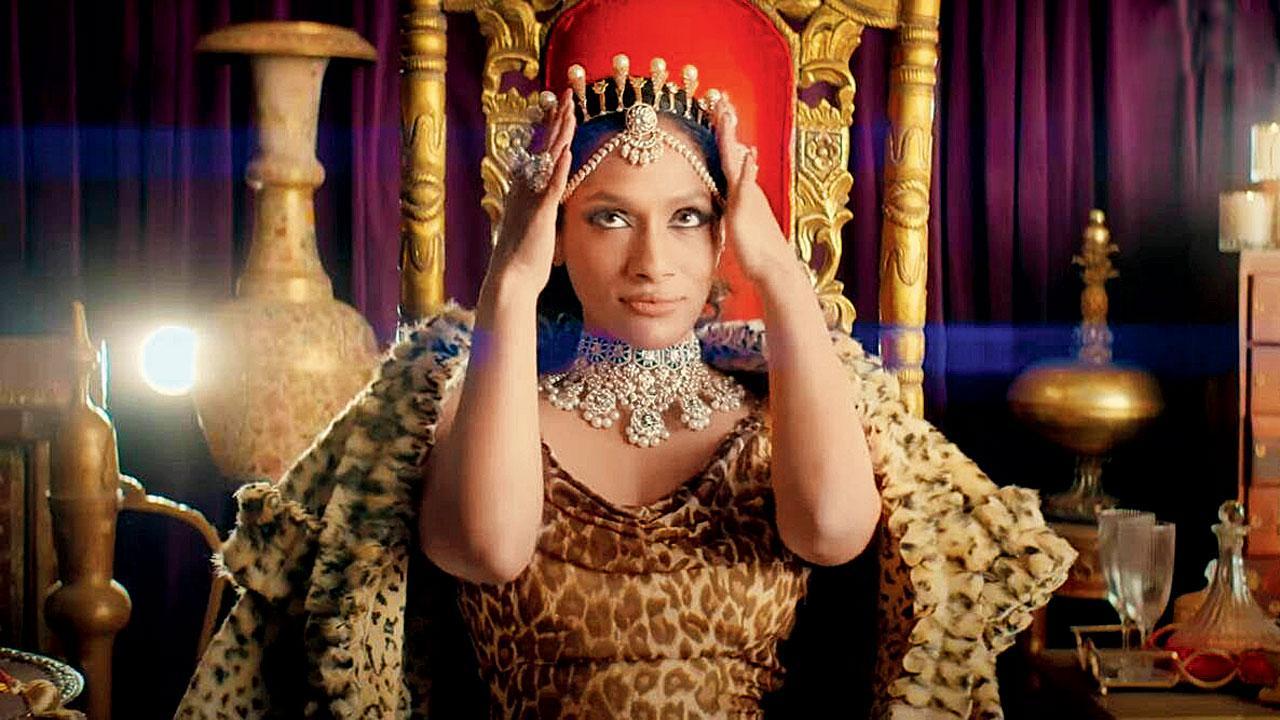 
The couturier in Masaba Gupta believes in having fun with her designs and enjoying her craft. The actor in her, too, seems to follow the same philosophy. With 'Masaba Masaba' and her segment in 'Modern Love Mumbai', it’s easy to see that Gupta is enjoying expressing her creative side in front of the camera. She admits that the response to the opening season of Masaba Masaba made her feel validated as an actor. “Modern Love got good reviews as well. That was even more comforting. I have grown up seeing a certain style of acting in Hindi cinema, which is typically an exaggerated form. So, I didn’t know that there is an audience for the subtle [performance] that I do. With OTT, a new style of acting is being appreciated. So, I feel validated. But I want to play a lot more with dialect and characters,” she shares.

For now though, it’s time for Gupta to become the character she has known all her life — herself — as she presents the second season of the Netflix comedy. While the Sonam Nair-directed series will see some familiar faces from the opening season in Neena Gupta and Neil Bhoopalam, actors Ram Kapoor, Kusha Kapila, and Barkha Singh have also joined the cast. Gupta notes that the upcoming edition touches on the subject of mental health. “Mental health is a conversation that you cannot ignore in today’s day and age, but it has to be addressed [responsibly]. We have done it in a way that people will at least take the first step to tackle their mental health issues.”

A successful fashion house, an eponymous series, and a successful anthology. Is Bollywood the next stop for the designer-turned-actor? “I have a full life being an entrepreneur. Until it absolutely fulfils me as an actor, I won’t do [a film]. To be honest, Bollywood will do what it does — they will still cast the 10 people that they always have been casting. So, I hope to do a lot more work on OTT.”