Season three of 'Tripling' to drop on ZEE5 on October 21 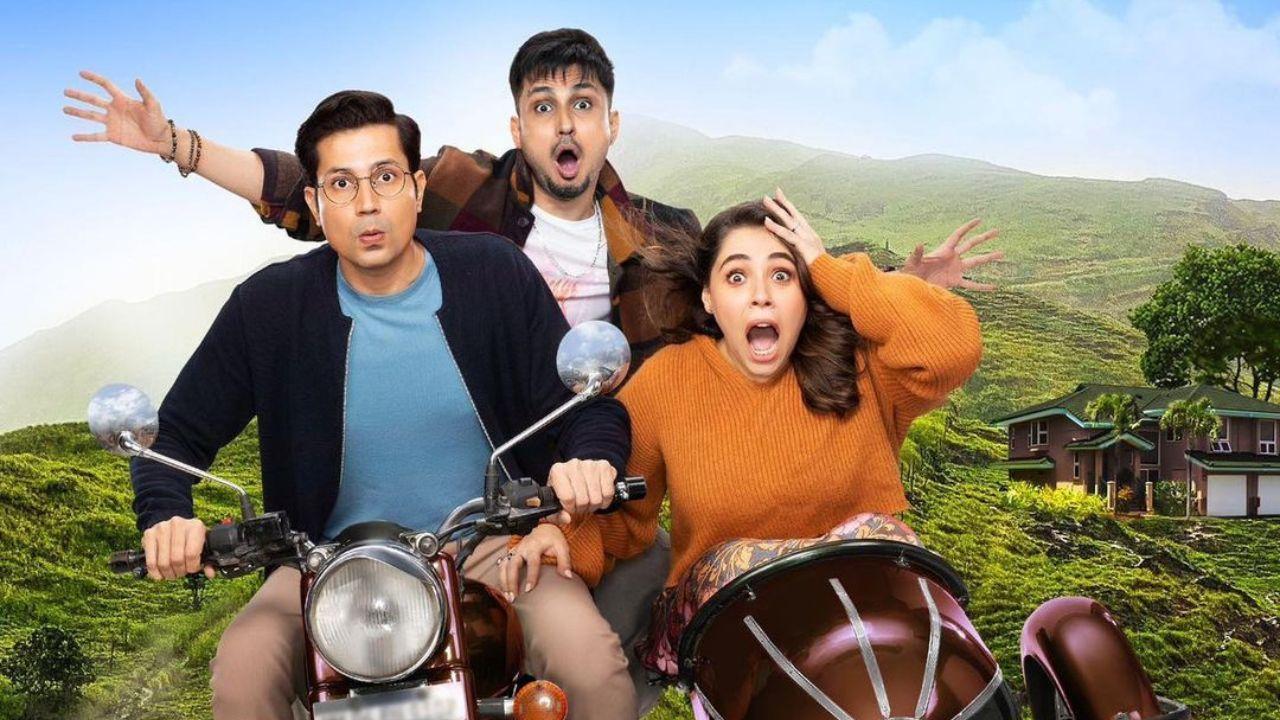 The five-episode season three, which comes after a gap of three years, will encapsulate the essence of the three siblings- Chandan (Vyas), Chitvan (Parashar) and Chanchal (Gagroo) and their bond as they embark on a new journey where they will be joined by their parents and respective partners.

"Tripling' is my go-to therapy where I get to conceptualize, write the screenplay and dialogues, act, contribute towards the larger picture and do a lot more. And with every season, I am becoming closer to the characters and the storytelling arc. This season is going to be a mad ride as we siblings find out that 'crazy' runs in the family. But one thing I can promise you'll is that this is going to be one heart-warming story so keep your crazy family close for a better viewing experience," Vyas said in a statement.

Produced by Arunabh Kumar of The Viral Fever (TVF), the new season is directed by Neeraj Udhwani from a story by Kumar and Vyas, who has also penned the screenplay as well as the dialogues in collaboration with Abbas Dalal.

Next Story : Madhuri Dixit: Era of boxing people and characters is over