Netflix said on Tuesday that the ultraviolent Korean drama Squid Game has been sampled by 111 million members since its September 17 premiere worldwide, over the span of just 25 days 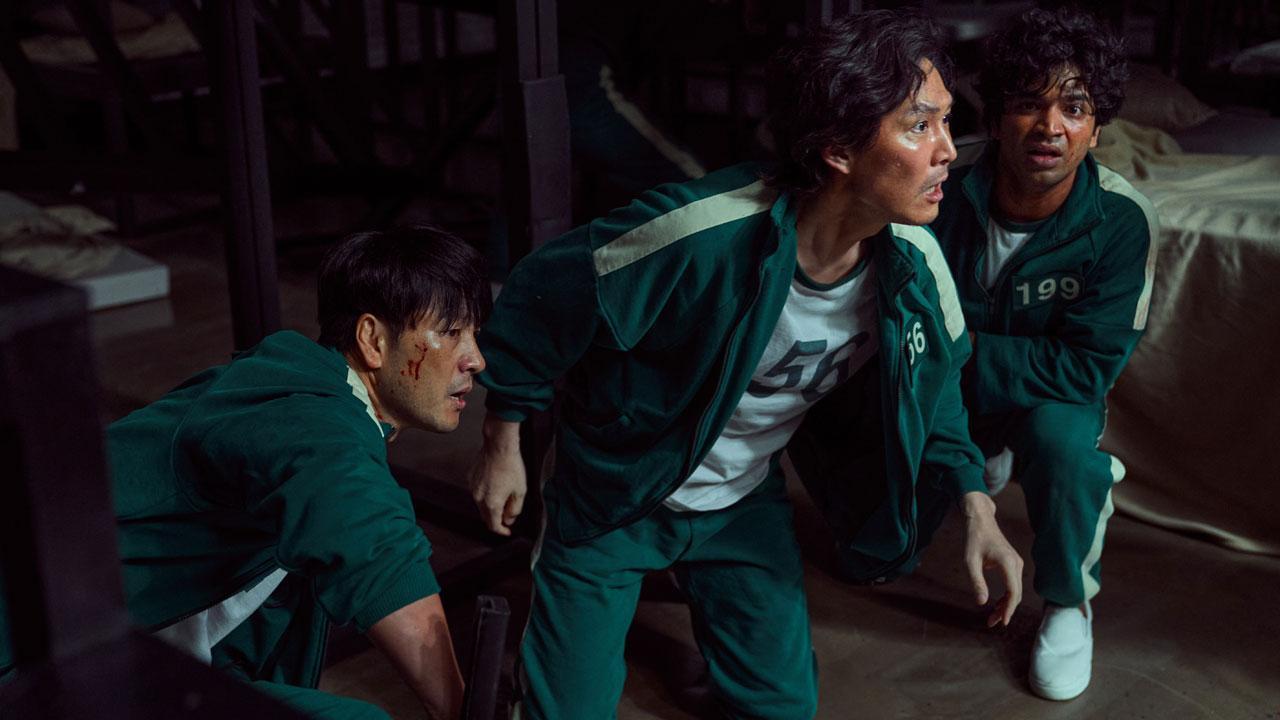 
The survival game series 'Squid Game' is officially the most popular TV show on its initial debut that Netflix has ever released, according to the streaming giant.

The streaming platform said Tuesday that the ultraviolent Korean drama has been sampled by 111 million members since its September 17 premiere worldwide, over the span of just 25 days, reports variety.com.

This means 'Squid Game' has been viewed by more people in its initial month of release than the previous number one holder, 'Bridgerton', which Netflix said had been selected to watch by 82 million households in the first 28 days of release.

The proprietary metric that Netflix is using here is based on the number of accounts that picked a given title and streamed for at least 2 minutes. That sheds no light on how many people watched even one full episode and includes those who checked it out to see what the fuss was about before turning it off.

The company more recently released, for the first time, a ranking of the top 10 most-viewed original shows and films by total hours viewed.

Still, 'Squid Game' has captured gargantuan buzz and has consistently ranked as the number one series across the globe since it debuted, according to Netflix.

Two weeks ago, Netflix co-CEO and content chief Ted Sarandos said the show had a very good chance of becoming the streamer's biggest show ever.

"We did not see that coming, in terms of its global popularity," Sarandos said at Vox Media's Code Conference.

In the show, 456 debt-saddled contestants are mysteriously brought together on an island off the South Korean peninsula to compete in children's games for a huge cash prize with literally life-and-death consequences.

Series creator and director Hwang Dong-hyuk told Variety he first conceived the idea for 'Squid Game' in 2008 as a film. But Korean studios passed because of its violent themes, and he went on to create several hit films before being able to revisit the project about 10 years later.