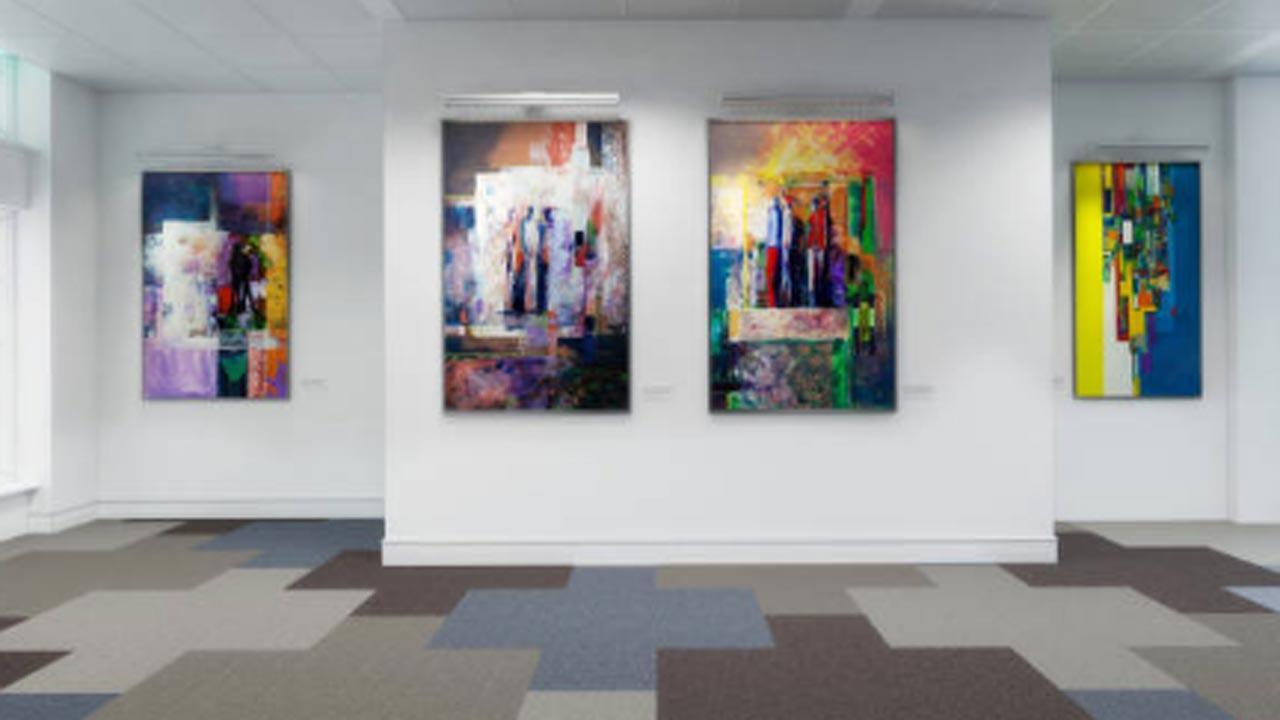 
Following a significant capital redevelopment, the University of Manchester's Manchester Museum will reopen to the public on February 18, 2023. This new multilingual gallery will explore the relationship between South Asia and Britain's legacy of Empire and offer new perspectives on British Asian and South Asian culture and creativity.

The South Asia Gallery Collective, a group of 30 remarkable people that includes community leaders, educators, artists, historians, journalists, and musicians, has co-curated the gallery in a unique way. The exhibition will present a variety of human stories that provide visitors a window into South Asia by showcasing over 140 antique artefacts from the collections of the Manchester Museum and British Museum, coupled with new modern commissions and personal objects contributed by the Collective. Through the use of six main themes-Past & Present, Lived Environments, Innovation & Language, Sound, Music & Dance, British Asian, and Movement & Empire-the gallery's story-led design will represent various voices

In Past & Present, the general public will examine the historic Indus Valley Civilization through a modern lens and share perspectives that go beyond those of archaeologists. It will also highlight influential female figures from the Mughal Empire, like Nur Jahan, to encourage discussion about the place of women in history. Through the relationship between Manchester's cotton industry and the Indian independence movement, it will demonstrate the significance of Gandhi's 1931 visit to the Lancashire cotton mill town of Darwen.

Lived Environments will use objects including postcards from tea estates, 18th-century tea tokens, an opium pipe, and a movie on floating gardens in Bangladesh to highlight the value of conservation in South Asian culture and the environmental effects of the British Empire.

Innovation & Language will examine South Asian innovation through the work of three legendary figures who are frequently disregarded, including Satyendra Nath Bose, one of the key figures in the development of contemporary quantum science. Fal Sarker, a member of the collective and the grandson of Bose, will discuss Bose's influence on the scientific community and the correspondence he had with Albert Einstein as "a labour of love to my famous ancestry and his impact on quantum physics."

Another anthology, Sound, Music & Dance, will feature various forms of musical expression from ancient instruments such as the hakgediya, a Sri-Lankan conch shell, to the secret South Asian Daytimers raves of the 80s and 90s. A listening station will play work by Aziz Ibrahim, a musician in the Collective, recognised for playing with the Stone Roses and Simply Red, as well as developing South Asian blues which mixes English and Punjabi, whose album describes a family journey from Lahore to Manchester.

British Asian explores identity through a range of expressions from pop music to art, and celebrating stories not usually represented by mainstream British Asian culture including women and queer communities. A powerful contemporary painting by female painter Azraa Motala, will explore what it means to be British Asian today, whilst Taslima Ahmad, a Collective member will discuss garment manufacture and South Asian working lives in Manchester.

Finally Movement & Empire will look at South Asian identity in relation to voluntary and involuntary migration, including as a result of war and the trauma of Partition, which was one of the largest migrations in human history. An NHS display will celebrate the importance of the South Asian community to UK medicine, from the 1950s movement of medics to the UK to the significant contribution of the community during the Covid pandemic.

New commissions will populate the space, celebrating contemporary South Asian creativity and innovation, including a rickshaw imported from Bangladesh and decorated by communities in Manchester and a 17-metre long newly commissioned mural from British artists, The Singh Twins, illustrating an emotional map of South Asian diaspora experience.

A series of events, performance and public programme will launch, with a dedicated performance space at the centre of the gallery, which will be shaped by ideas and contributions from the Collective and programmed in collaboration with both local and international artists and performers.

Nusrat Ahmed, South Asia Gallery curator at Manchester Museum, says: "As a first-generation British-born South Asian person, it is really exciting to be part of such a groundbreaking project. The co-curated South Asia Gallery envisages a collaborative, iterative space that will generate new perspectives and connections. We hope to engage further diaspora communities on its opening and support its continual evolution. This personalised approach humanises the gallery, telling stories about real people and their objects."

Also Read: Here is a curated list of 5 books releasing in 2023

Do you think more galleries need to created to represent South Asian diaspora history around the world?

Next Story : Post Malone to perform live in Mumbai on December 10