The Indian audience will have access to 35 films in 25 languages, spanning six genres, and they may stream them whenever and whenever they want 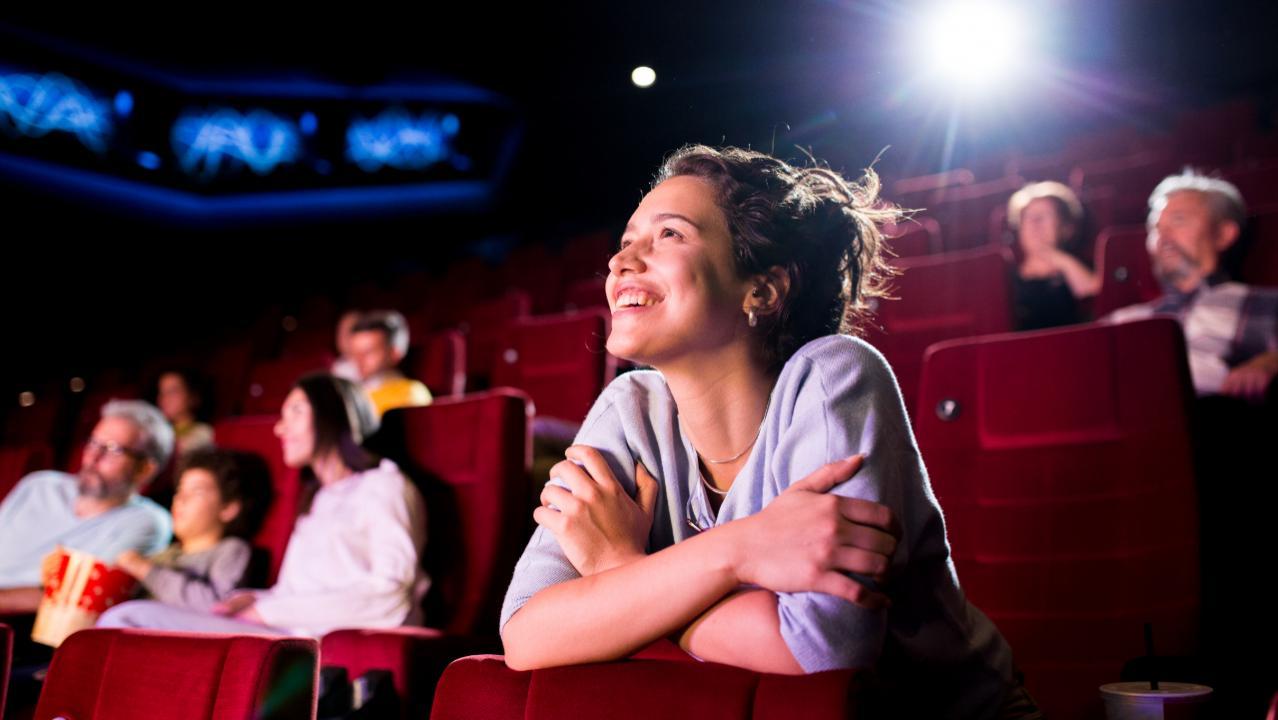 
After wrapping up its physical edition in New Delhi on November 13, the European Union Film Festival (EUFF) launched its virtual version from November 15 through December 15. The Indian audience will have access to 35 films in 25 languages, spanning six genres, and they may stream them whenever and whenever they want.

The virtual avatar of the 27th edition of EUFF will bring to the audience a boutique of 30 days of handpicked, high quality cinema that's curated to delight them. It brings award-winning movies across three sections: Eurorama: screening latest, award-winning movies from across 27 EU member states; India @ European Film Festivals: curated by Dharamshala International Film Festival. It's a selection of outstanding Indian films that have participated at prestigious European film festivals; and Green Cinema: Addressing Climate Change.

The specially curated "India@ European Film Festival" section celebrates 60 years of diplomatic relationship between the EU and India and puts a spotlight on the works of some of the most watched filmmakers from India such as Rajan Khosa, Shrihari Sathe, Rima Das and Shubhashish Bhutiani.

The virtual film festival is a great opportunity for all cinema lovers and people who are generally interested in discovering new cultures and stories to get access to films that are not easily available and may not ever have a theatrical release. The European Union Film Festival is by design the cinema through a completely new lens - the lens of curators who search the world of stories that have the capability to take us by surprise and provide an absolutely new perspective on cinema.

Highlighting individual stories yet reflecting universal experiences, these films offer a window to Europe and demonstrate the power of cinema to transcend boundaries and create shared experiences.

Commenting on the festival, H.E. Ugo Astuto, ambassador of the European Union to India said, "It gives me great pleasure to bring the virtual edition of the European Union Film Festival to a larger audience in India. The festival will take audiences on a journey across Europe and India through different genres such as comedy, action, drama and animation. As we mark 60 years of EU-India diplomatic relationship this year, the film festival is a testament to our long-standing cultural ties. To celebrate this landmark, the virtual leg of the festival will showcase a special section on 'India @ European Festivals' featuring the best of Indian cinema. Cinema is a bridge between different cultures; it provides insights into everyday lives, experiences, aspirations beyond geographical boundaries. I invite you on an unparalleled cinematic journey across Europe. Happy viewing!"

Talking about the line up, curators Veronica Flora and Valerio Caruso said, "The line up at the 27th edition of the European Union Film Festival is aimed at creating a dialogue while also taking a viewer on a cathartic journey. The festival offers an exciting mix of genres and styles, from new spectacular frontiers of documentary to the ever more sophisticated and lively field of animation, from the bittersweet laughs of sharp comedy to the emotional touch of moving drama and the power-packed world of action. Our selection underlines the crucial role of intergenerational and intercultural dialogues as a way to banish stereotypes."

They added, "Europe and India share a long-standing love for stories that has manifested over the years through mutual inspiration, learning and inter-cultural dialogues. And the European Union Film Festival this year is a celebration of this deep bond and stories that restore the depth of the human experience, beyond limits and borders."

The films to be screened at the virtual edition of EUFF 2022 are:

Ukrainian film
My Thoughts Are Silent

You will be redirected to Festival Scope

If it is your first visit, you will have to register here.

Also Read: How a visit to Japan made this Mumbaikar start a comic book library in Versova

Next Story : Food, health, and comedy: Here are mid-day.com’s top features this week