Prateek Kuhad: I was very uninspired during the pandemic

Now that live shows are back in full swing, the singer-songwriter is very busy. He recently released his latest album, ‘The Way That Lovers Do’, and is almost done with his US tour. In an exclusive interview, Prateek Kuhad talks about his latest album, effect of the Covid-19 pandemic and how he hopes to take a break from social media soon 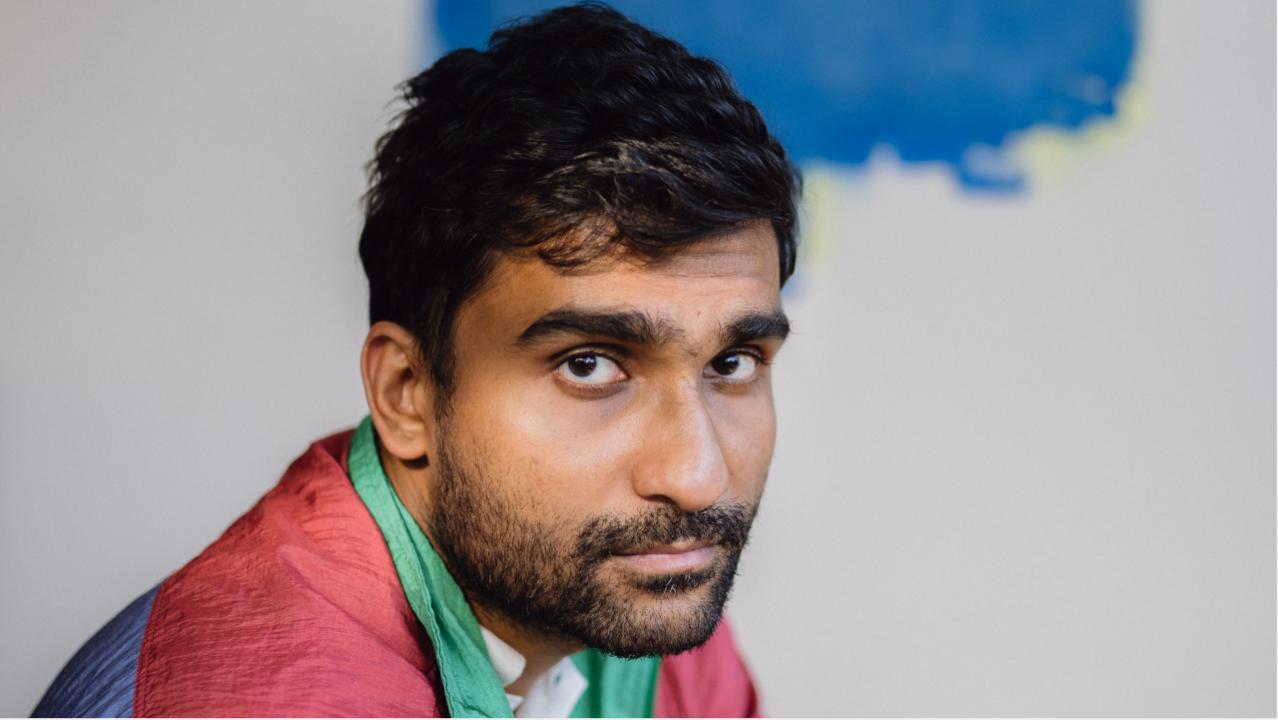 
Indian singer-songwriter Prateek Kuhad has almost finished his North America tour, which came on the heels of the release of his latest album, ‘The Way That Lovers Do’, that released on May 20. If one has been watching the singer’s Instagram stories, it is pretty evident that even though he has had a hectic schedule, it has been an enjoyable one. It is simply because a lot of people who had been wanting to listen live to the him have thronged the venues after two years of the Covid-19 pandemic and sang their hearts out.

While that is in North America, it is no different in India because listeners have been plugged into the various tunes of the 11-song album since then. Before the release of the album, Kuhad had already given people a taste of what to expect in it with two singles, ‘Just A Word’ and ‘Favourite Peeps’, and ‘Co2’, which he had played live -- that made people eager to listen to the rest of the album. It is seemingly unlike any of his other works before this. In an exclusive interview with Mid-day Online, the singer-songwriter talking about his new album, said, “It is the best produced album I have put out. It is not just in terms of the layers of music but also the vibe and the energy that are different.”

All about ‘The Way That Lovers Do’
In fact, the uniqueness in this production may just be the fact that Kuhad believes the album is a culmination of his journey as a musician till now. He explains, “It is a mix of all my years of working as a musician, my influences and all the skills I have acquired and that is why it is difficult for me to put it under one genre.” It is no surprise when he adds, “When people listen to it, emotionally it is going to be different and which is why I am curious to know how people react.”

The album will tug at your heartstrings and make you listen to it on loop with or without friends and that is probably a win for the 32-year-old singer-songwriter. It is an emotion he has been able to visibly stir with his past work too. With the kind of soaring popularity and success Kuhad has tasted in the last decade, the expectations from fans are only going to get higher every time anything new comes out. Ahead of the release, Kuhad being as honest as can be, said, “I’m excited and nervous at the same time”. While it is still early to gauge people’s reactions apart from the initial buzz, his emotions are surely understandable, especially for an artist. However, his fans may just say otherwise, especially after hits like ‘Kasoor’ in 2020, which turned out to be an instant hit. The song was on almost every fan’s playlist as they listened to it on loop and reminisced the good times amid the dull times.

Beating the pandemic blues
While everybody was on a rollercoaster of emotions during this time, the singer-songwriter had some of his own. Quite a few artists in interviews with Mid-day Online even revealed how they used this time to look inwards and how they want their music to be perceived. Unlike them, Kuhad says, “I was very uninspired during the pandemic.” It is also why he is quick to admit that even though the period didn’t influence him, it surely impacted him. “I am sure the extent to which this pandemic has affected us is something we are going to find out over the next five years,” he adds.

Even though Kuhad was not at his inspired best and didn’t write much, he used the time to instead build on the work he had put in the years prior. “In terms of my music, it worked out okay for me because I was writing a lot through 2017, 2018 and 2019, so I had a whole bank of songs. So, I spent that time working on refining the songs and finding the songs for the album, working on the production and recordings,” he explains. That was not all for the singer as he also reveals sticking to a routine helped him during the time and even picking up a hobby. “I also deep-dived into baking,” laughs Kuhad, adding, “Whenever I do something, I go on a full ‘nerd’ mode.”

It is not like he didn’t do online shows but obviously it was a different experience. For someone who has played for thousands, it was nowhere close to him doing a live performance because the energy is different. “It is the energy of the people who are around us. Like when you are at a concert, it is not only the performer physically being there but also the reaction of the people around you together and you feel that energy,” he added.

Dealing with mental health
The result of all his working during the last two years can be seen in the well-thought-out album. It even has one song that revolves around the subject of mental health, an area that is very close to Kuhad. Having dealt with it over the last 10 years, he says the song ‘Favourite Peeps’ is about mental health and so much more. He explains, “The fact that there are people who are talking about it gave me strength to talk about it and what this song talks about. This song is just not about mental health but having that core group of people to support you and love you. It is really a song about them and for them. It is in the context of me and my life where mental health has been a journey in the past decade.”

The song also comes at a time when he feels like the perception about mental health is not only changing for musicians but generally for people around the world. “The conversation about mental health everywhere in the world is changing because for a long time, it was denial. If anybody talked about feeling depressed or anxious, it was like ‘oh, that’s nonsense’, think of happy things. It doesn’t work like that. It is a journey and it is a process. You need to be able to talk about it. The first step is talking about it,” he shares.

Social media and online effect
Kuhad’s journey dealing with mental health is ongoing, especially with his schedule in the present age. The need to be on social media is surely a necessary evil and even one that the singer-songwriter has to succumb to as his account is quite active with stories, if not with posts. While the release of the album and the tour is going to keep him hooked to Instagram only to see how people are reacting to his music, he hopes that will change after he returns to India.

“I hope to spend a few weeks off social media after the tour,” he says, as he also has a team that can handle it in the meantime. With the need to be on social media all the time, especially in the age of virality, ask him about its ill-effects and he is positive about change. “We will find a self-correcting middle ground even with social media like how we found with television,” he concludes.

Next Story : Millennials prefer companies whose values align with their own