The festival at Banarsidas Chandiwala Institute of Hotel Management will be a unique and exclusive K-food festival day with a special class about Korean cuisine taught by Korean national level chefs who will be invited from Korea, as well as performances and events celebrating Korean culture 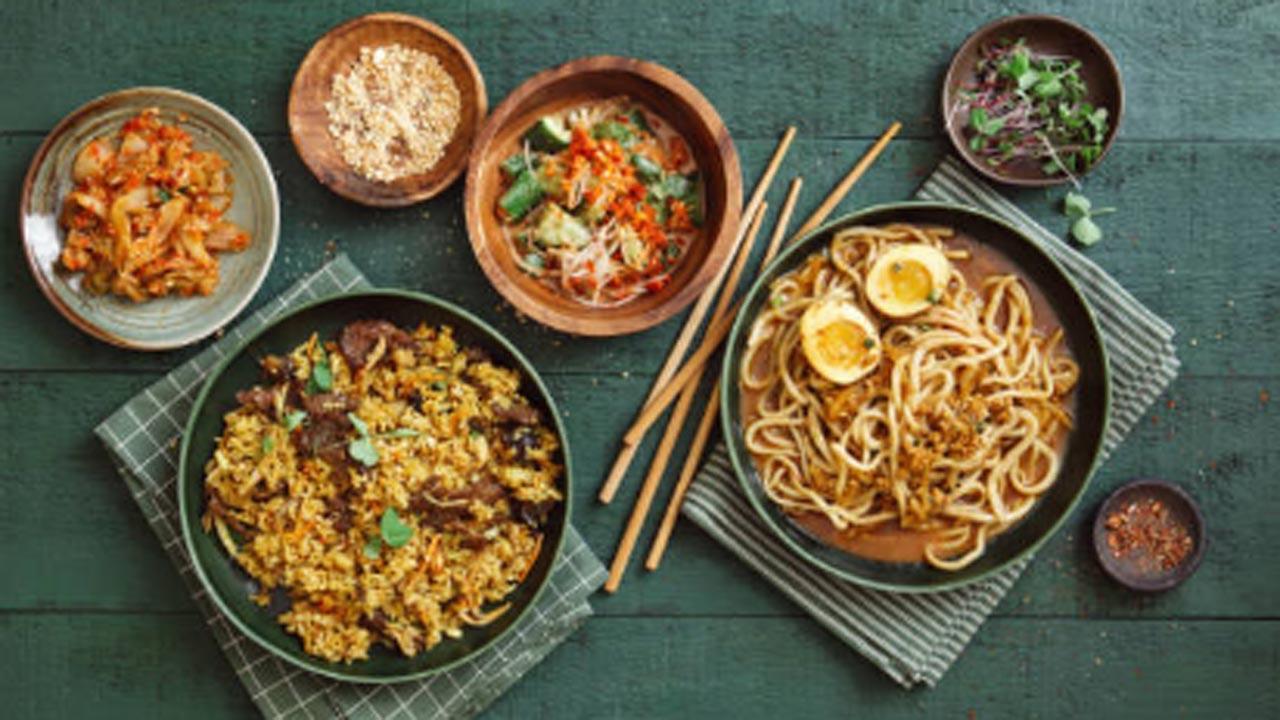 
As young Indians ride along the Hallyu wave or Korean wave, Korean food, fashion, entertainment and everything about South Korean culture is increasingly penetrating the lifestyle trends in the country.

In sync with rising Korean wave, an All India Korean Food Cooking Contest using K-Food festival materials will be held by the Korean Cultural Centre India and the Banarsidas Chandiwala Institute of Hotel Management (BCIHMCT), New Delhi, in an online and offline hybrid mode.

The event will be conducted in two phases: online round, registration which is starting from August 26 and will end on September 11. Participants will need to send their own cooking video of any one Korean cuisine by using authentic recipe or innovative fusion cuisine.

The top 10 videos from each category -- professional (including students from culinary and hotel management schools) and open to everyone -- will compete in the next round based on a set of criteria, including creativity, performance, authenticity, cooking prowess, final dish demonstration, video editing, etc. On the basis on the number of likes and views received by the video as of September 30, the top five videos from each category will advance to the final round.

The offline round of the grand finale will take place on October 21 at the BCIHMCT campus, where contestants will present traditional or modernised Korean fusion dishes for the consideration of distinguished judges.

A three-day gala feast featuring various cuisines will be held on the campus by BCIHMCT from October 19 through October 21 in addition to this on-site competition. October 21 will be a unique and exclusive K-food festival day with a special class about Korean cuisine taught by Korean national level chefs who will be invited from Korea, as well as performances and events celebrating Korean culture.

Korean food has emerged as a growing star performer among Hallyu (Korean cultural wave) elements in India, according to Hwang Il Yong, Director of the Korean Cultural Centre India. Media reports and industry indicators indicate that Indians are now becoming more interested in Korean cuisine beyond their initial passion for K-Pop or K-drama. As a reaction to the passion and demand of the public, we are introducing this K-Food festival and a gift package for K-food lovers.

Also read: Glass skin goals: What makes the Korean skin care routine different and why are Indians attracted to it?

Do you believe sarees still remain the best when it comes to traditional attire?

Next Story : Ganesh Chaturthi 2022: Why you should enjoy these five food items during the festival