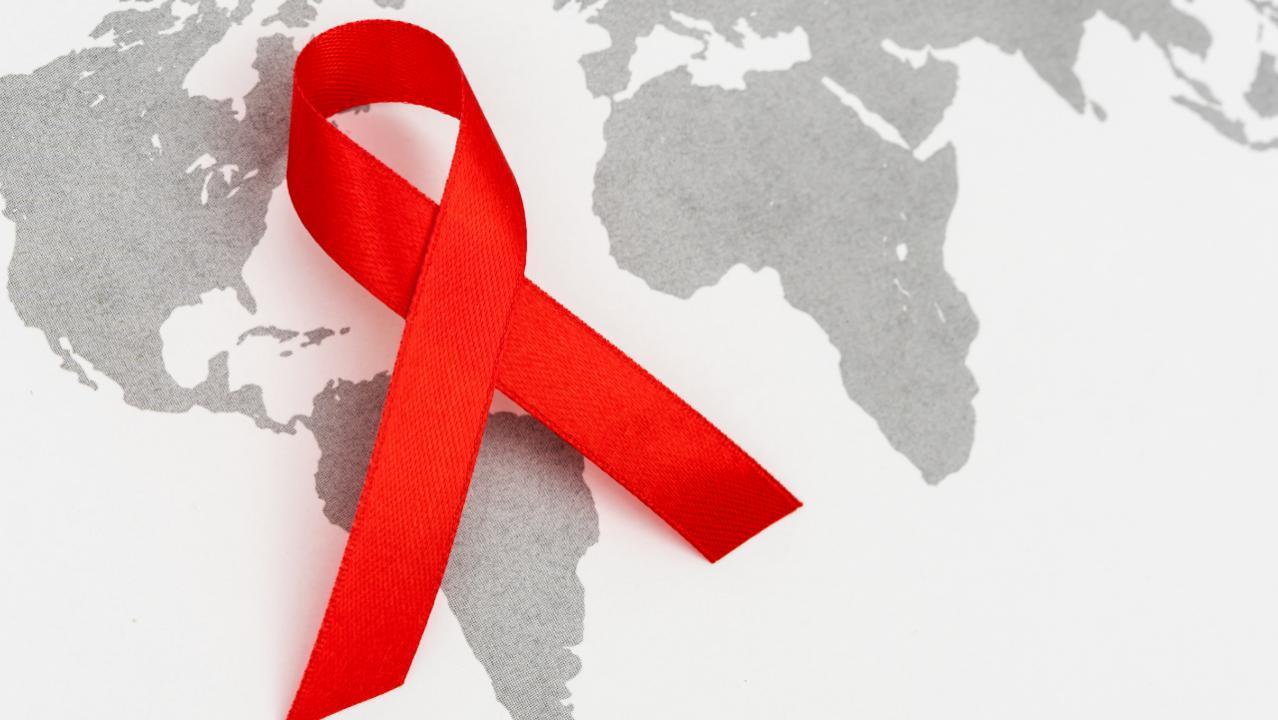 
On World AIDS Day, the World Health Organization (WHO) has reiterated its commitment to achieving a world in which AIDS is no longer a public health threat. The UN agency said it aims to leave no individual, community or population behind in this attempt.

reiterated its commitment to achieving a region and world in which AIDS is no longer a public health threat, leaving no individual, community or population behind.

In a WHO press release, WHO regional director for South-East Asia, Poonam Khetrapal Singh said that in the South-East Asia region alone, 3.8 million people are living under HIV accounting for 10 per cent of the global burden.

"On World AIDS Day, WHO joins Member States and partners in the South-East Asia Region and across the world to highlight the urgent need for everyone, everywhere to be provided equitable access to quality HIV prevention, testing, treatment and care to end the AIDS epidemic as a public health threat by 2030," the release said.

Amid the Covid-19 response and recovery, the region continues to take targeted action to end HIV-related inequalities and expand service coverage, in line with its flagship priority of achieving universal health coverage (UHC) and the Region's new Integrated Action Plan for viral hepatitis, HIV and sexually transmitted infections (I-RAP 2022-2026), launched in September 2022.

Between 2010 and 2021, new HIV infections in the region declined by 42 per cent and HIV-related deaths reduced by 63 per cent. Whereas in 2010, coverage of anti-retroviral therapy in the region was just 17 per cent, by 2020 it had increased 3.6 times, to 61 per cent. In 2019, the Maldives and Sri Lanka were certified to have eliminated mother-to-child transmission of HIV and congenital syphilis, which Thailand achieved in 2016 - the first country in Asia to do so.

We have people and populations to reach, and progress to achieve. Across the Region, almost 95 per cent of new HIV infections are among key populations such as sex workers, people who inject drugs, men who have sex with men, and transgender people. Only 22 per cent of young people know about HIV prevention, and coverage of testing for people who inject drugs has significant room for improvement. Access to game-changing innovations such as HIV self-testing and pre-exposure prophylaxis remains highly uneven, both within and between countries. WHO further called for actions by policymakers and leaders across the world to combat the disease.

"WHO is calling for action in several key areas. First, policymakers and programme managers should rapidly increase the availability, quality and sustainability of HIV services, ensuring that everyone - especially key populations - are well-served and actively included in service provision. Second, political leaders and other key influencers should immediately reform laws, policies and practices that facilitate both direct and indirect discrimination, stigma and exclusion. The human rights of key populations and affected groups must be respected, protected and fulfilled," the release stated.

"Third, policymakers and other national, international and global actors must accelerate access for all countries and communities to the best HIV science, technologies and tools, which should be accompanied by evidence-based information on how best to deliver them, including through increased South-South collaboration and learning. Fourth, programme managers and other health leaders should implement concrete actions to engage and empower communities, civil society and affected populations, whose experiences must inform both policy and service delivery, as well as ongoing progress monitoring," the release further stated.

The inequalities which keep the AIDS epidemic alive are not inevitable. Together, we must end each and every inequality and accelerate progress towards our targets and goals. On World AIDS Day, WHO reiterates its commitment to achieving a region and world in which AIDS is no longer a public health threat, leaving no individual, community or population behind, stated the release.

Next Story : Everything you need to know about freezing your eggs