Around 1,10,000 children and adolescents died from AIDS-related causes during 2021 while another 3,10,000 were newly infected, bringing the total number of young people living with HIV to 2.7 million 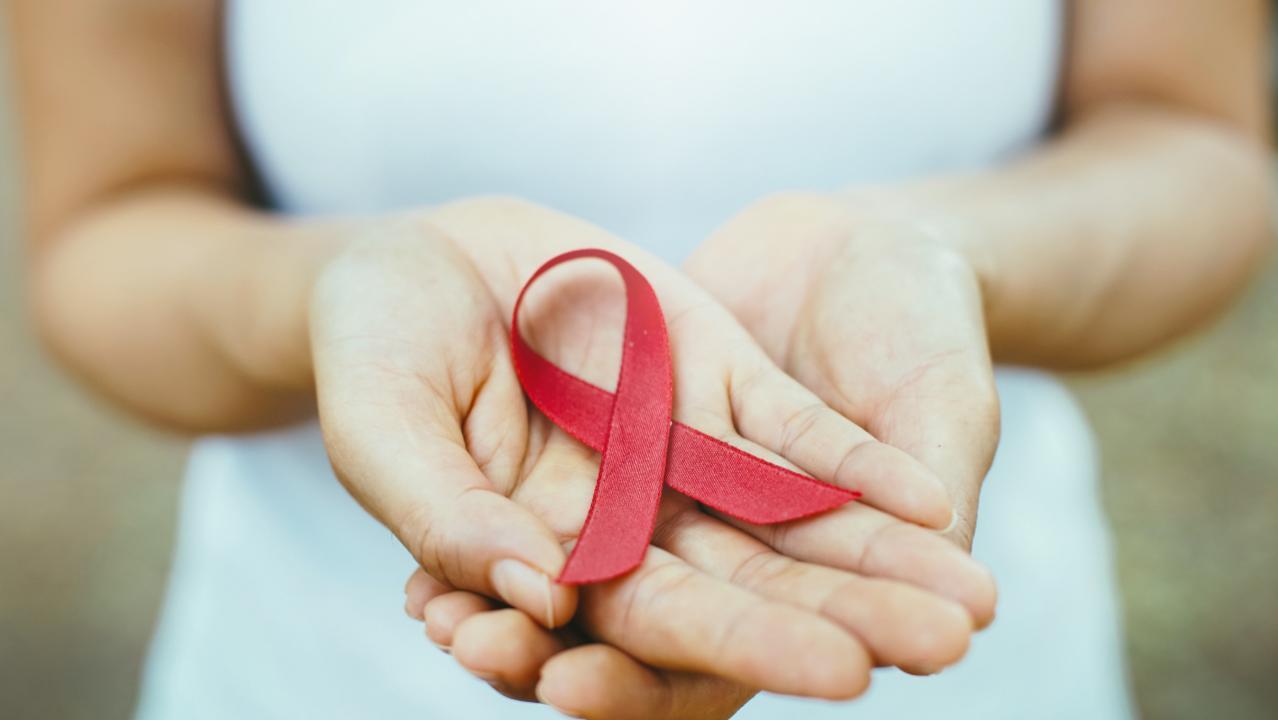 
In time for World AIDS Day on December 1, the UNICEF has warned about progress in HIV prevention and treatment. The United Nations agency has said that the progress in children, adolescents, and pregnant women has nearly flatlined over the past three years, with many regions still not at pre-Covid service coverage.

Around 1,10,000 children and adolescents (0-19 years) died from AIDS-related causes during 2021 while another 3,10,000 were newly infected, bringing the total number of young people living with HIV to 2.7 million, according to the latest UNICEF global snapshot on children and HIV/AIDS, which was released on Monday.

This stagnation comes on top of an existing and growing gap in treatment between children and adults.

"Though children have long lagged behind adults in the AIDS response, the stagnation seen in the last three years is unprecedented, putting too many young lives at risk of sickness and death," said Anurita Bains, UNICEF associate chief of HIV/AIDS. "Children are falling through the cracks because we are collectively failing to find and test them and get them on life-saving treatment. Every day that goes by without progress, over 300 children and adolescents lose their fight against AIDS," Bains added.

Despite accounting for only 7 per cent of overall people living with HIV, children and adolescents comprised 17 per cent of all AIDS-related deaths and 21 per cent of new HIV infections in 2021.

Unless the drivers of inequities are addressed, ending AIDS in children and adolescents will continue to be a distant dream, warned UNICEF.

However, the snapshot shows that longer-term trends remain positive.

Similarly, coverage of life-long antiretroviral treatment (ART) among pregnant women living with HIV increased from 46 percent to 81 per cent in a single decade.

While the total number of children living with HIV is on the decline, the treatment gap between children and adults continues to grow.

In UNICEF HIV-priority countries, ART coverage for children stood at 56 per cent in 2020 but fell to 54 per cent in 2021. This decline is due to several factors, including the Covid-19 pandemic and other global crises, which have increased marginalisation and poverty, but is also a reflection of waning political will and a flagging AIDS response in children.

Globally, an even lower percentage of children living with HIV had access to treatment (52 per cent), which has only marginally increased over the past few years.

Meanwhile, coverage among all adults living with HIV (76 per cent) was more than 20 percentage points higher than among children. The gap was even larger between children (52 per cent) and pregnant women living with HIV (81 per cent). Alarmingly, the percentage of children between the ages of 0-4 years living with HIV and not on ART has been rising over the past seven years, climbing to 72 per cent in 2021, as high as it was in 2012, shows the snapshot.

Except for West and Central Africa, which continues to see the highest burden of mother-to-child transmission, none of the aforementioned regions have recovered to the coverage levels achieved in 2019. These disruptions put the lives of newborn babies at increased risk.

In 2021, more than 75,000 new child infections occurred because pregnant women were not diagnosed and initiated on treatment, shows the snapshot.

Next Story : Study reveals more young people died of Covid in 2021 as compared to 2020