Travelling to Pune? Dive into the food at these landmark restaurants in the city

The city is home to some landmark restaurants that serve up a slice of nostalgia. Head there to soak in these old flavours and make some new memories 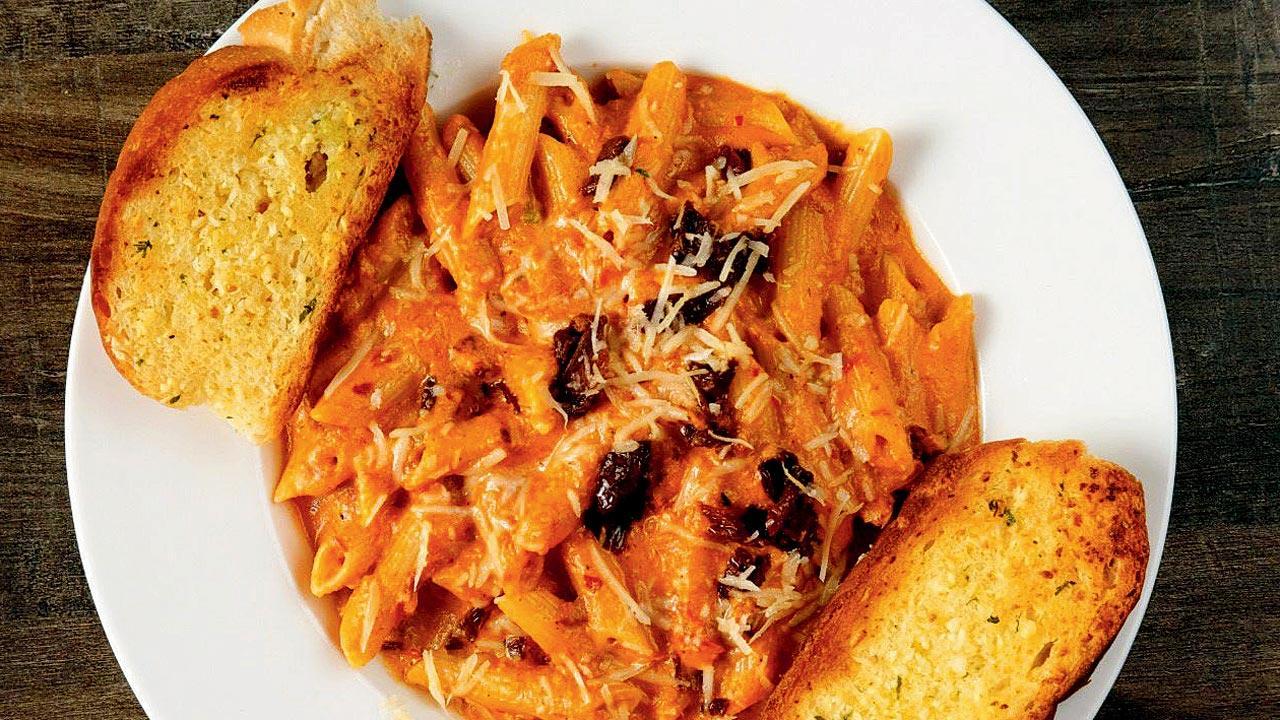 
The rains always induce a sense of nostalgia. If you are driving down the gorgeous green Mumbai-Pune Expressway this weekend, make the most of your visit to the city by stopping at these culinary gems that dish out delicious food wrapped in warm memories. If you grew up in Pune or travelled to the city often in the ’90s, these eateries are sure to give you a kick of nostalgia. 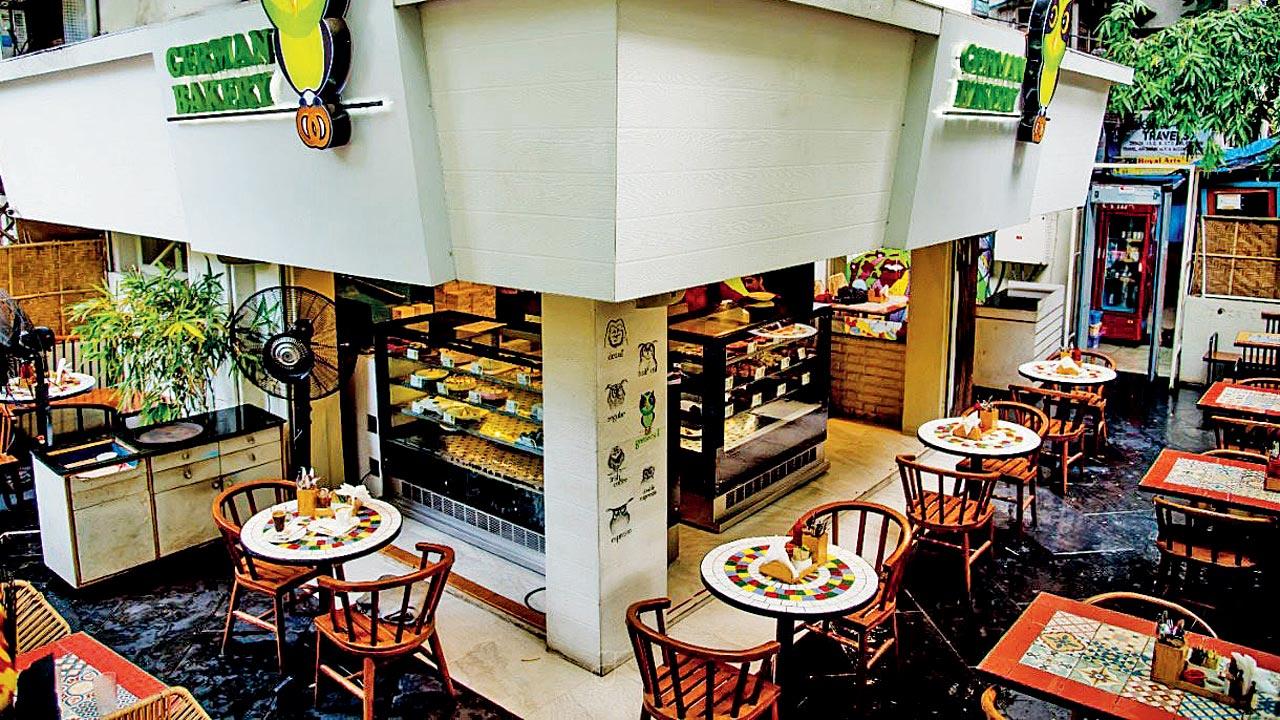 The bakery opened in 1983 with the idea of serving Osho Ashramites. As there were very few places serving Continental food then, the café shot to fame for its bakery products and breakfast spread. Pune was largely known for its colleges, universities and educational institutions then, and although café culture hadn’t really come to India in those days, German Bakery became a cool hit among students and tourists. In 2010, a terrorist bomb exploded at the bakery, killing 17 and wounding scores of others as the place was packed with students. The team at the bakery recovered from this unfortunate event and their loyal patrons came thronging back when they reopened. 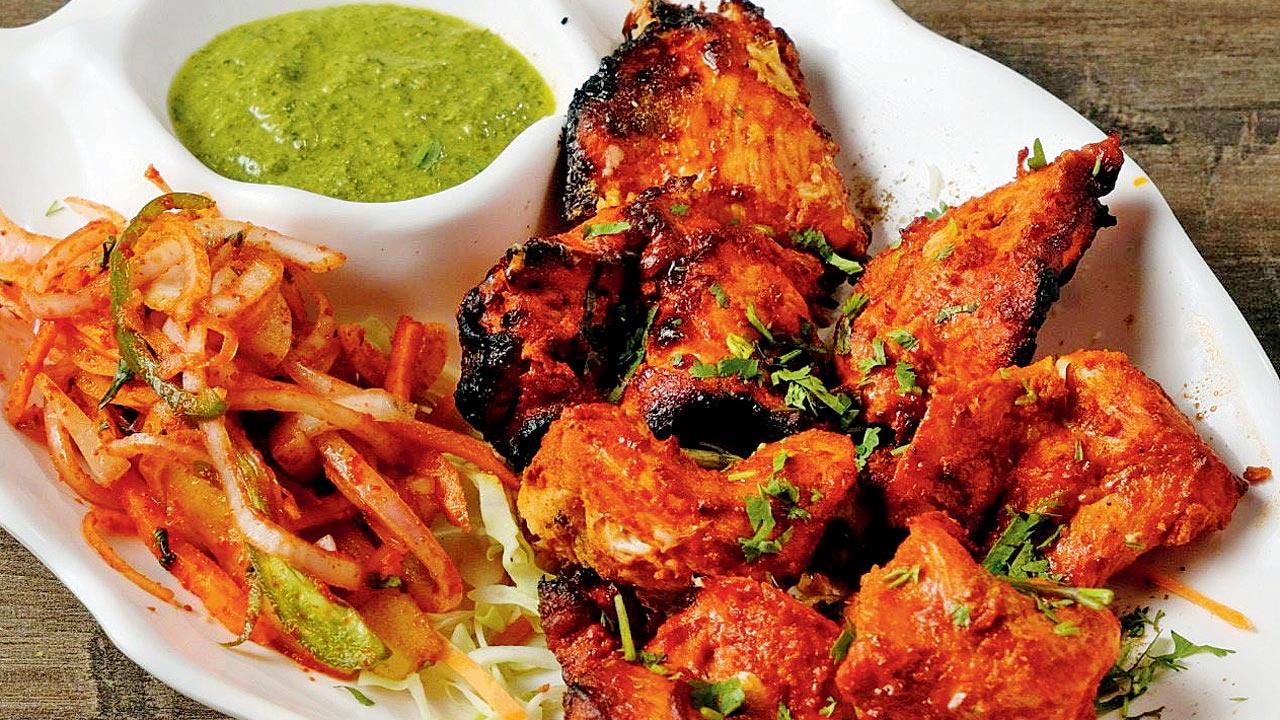 If you feel like a fun binge with friends over pints of beer, the happy vibe at one of the city’s most popular restaurants may just be what you need. Over the years, Prem’s has witnessed a lot of first dates and first outings with friends. While the restaurant officially opened in 1986, it was whipping up delicacies before that, too. “The Sharma family came from South Africa and started selling basic parathas, sandwiches, tea and coffee to all the ‘sanyasis’ who came to the Osho Ashram, which was in full swing at the time as Osho had just returned from the US. There was only German Bakery and Prem’s in Koregaon Park then, and a handful of other places like Chinese Room in Camp and ABC Farms,” Sandy Singh of Iceberg Hospitality, that now owns and runs Prem’s, tells us. “The place did not have a name back then. The owner was Prempal Sharma and the Ashramites would often refer to the hangout as ‘Prem’s place’; that’s how the eatery was named,” he adds.
While new dishes have been added to the menu, much has remained unchanged. “We tried changing a few recipes and the regular customers told us that they wanted the old dishes back. So, instead of replacing dishes, we have added sushi, dim sums, and a whole new Pan-Asian menu.”

WHAT TO EAT: Butter chicken, dal makhani, chicken stroganoff, chilli chicken, hakka noodles and sushi. The menu is a delightful mix of classic and contemporary flavours, and we recently tried the chicken shashlik sizzler and the prawn tempura sushi and can vouch for both. 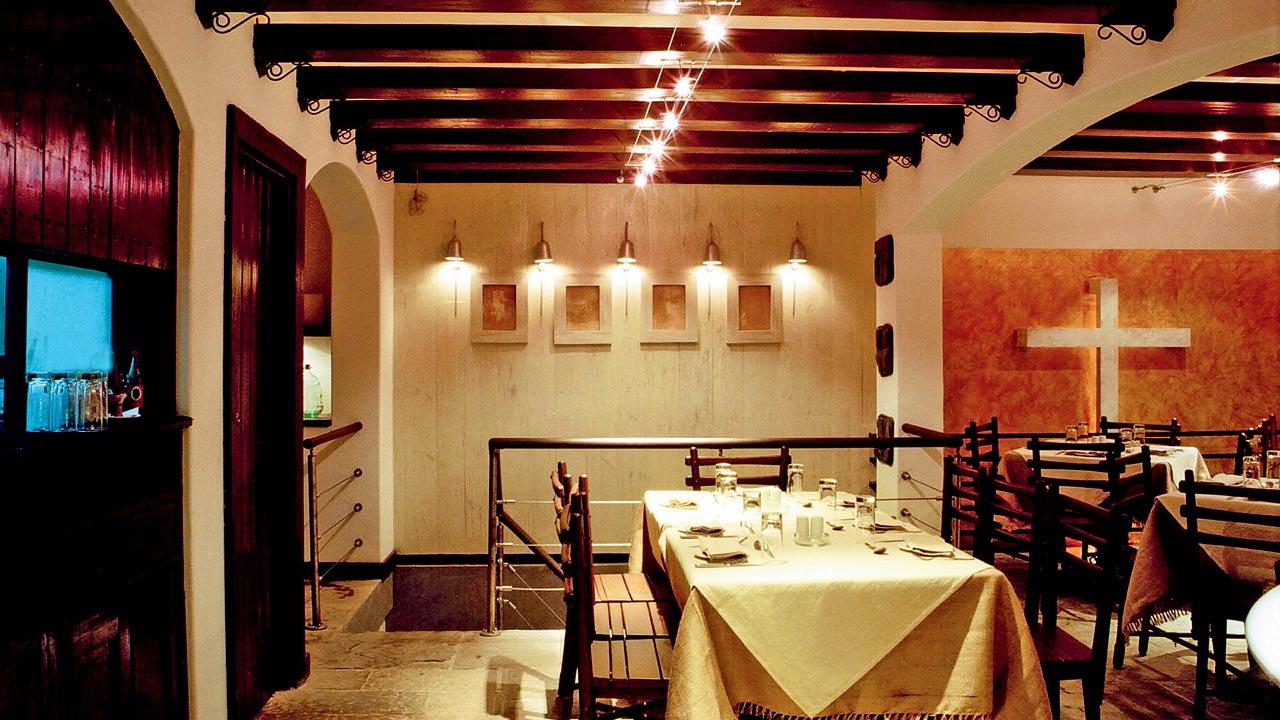 For a classic Continental meal, this place has always topped our list. Arthur’s Theme, owned and helmed by chef Navtej Sawhney, opened in Pune on December 2, 1997. “After getting a degree in hotel management, I trained in kitchens across a few European countries. I wanted to bring different flavours to Pune. Being situated close to the Osho Ashram, which was at its peak at the time, helped, as our food was perfect for the European palette [of the ashram residents],” Sawhney says.
When Sawhney started off, he knew that only five per cent of diners would want to try out food which was different. “Another challenge we faced was that we served pre-plated food. This gave people the impression that the quantity was less. Over the years, with people being exposed to world cuisine, this perception changed; diners are a lot more open now. So, we keep changing our menu every six months.” The restaurant is named after English ruler, King Arthur. The décor also features elements like a version of Arthur’s legendary sword Excalibur and shields. 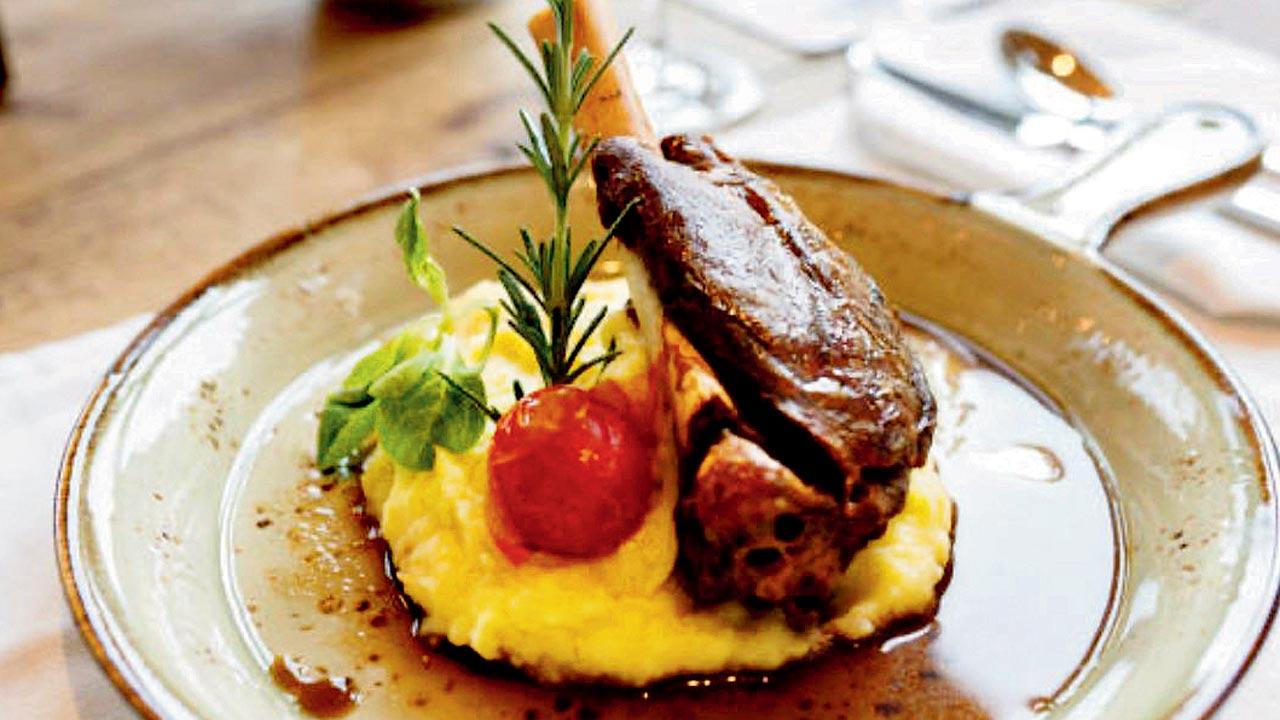 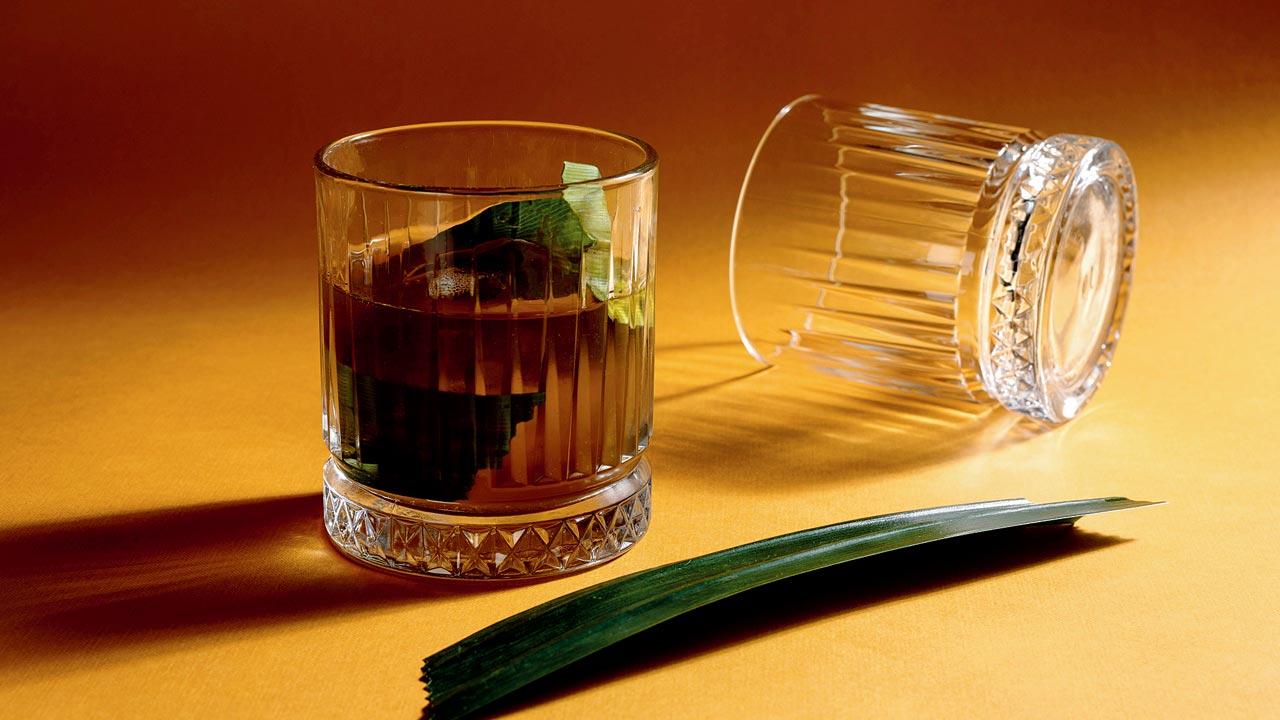 Hardly anything is as comforting as a bowl of hot, luxuriously creamy laksa on a windy, rainy day in Pune. The best place to find it is at Koregaon Park’s Malaka Spice. The restaurant, which turned 25 last month, is the brainchild of Praful and the late Cheeru Chandawarkar. “My parents had just moved back to Pune from Hong Kong in 1996. My father was an investment banker and my mother was an air hostess, and it had been their dream to start a restaurant. They were both well-travelled and decided that they would serve South East Asian food,” Ilvika Chandawarkar, who currently helms the restaurant, told us.

“The cuisine was very new back then and became a favourite much later. Another challenge was sourcing the ingredients. It was difficult to get galangal, lemongrass or Thai basil, unlike now; pandan leaves were unheard of, too. But luckily, we found a cousin of pandan — screw pine leaves — and we would forage for the same with tribals. My parents also had some friends who owned farmlands and helped them grow vegetables.” Even today, Malaka Spice takes the farm-to-table concept seriously and has its own farm located 45 minutes away from Pune. 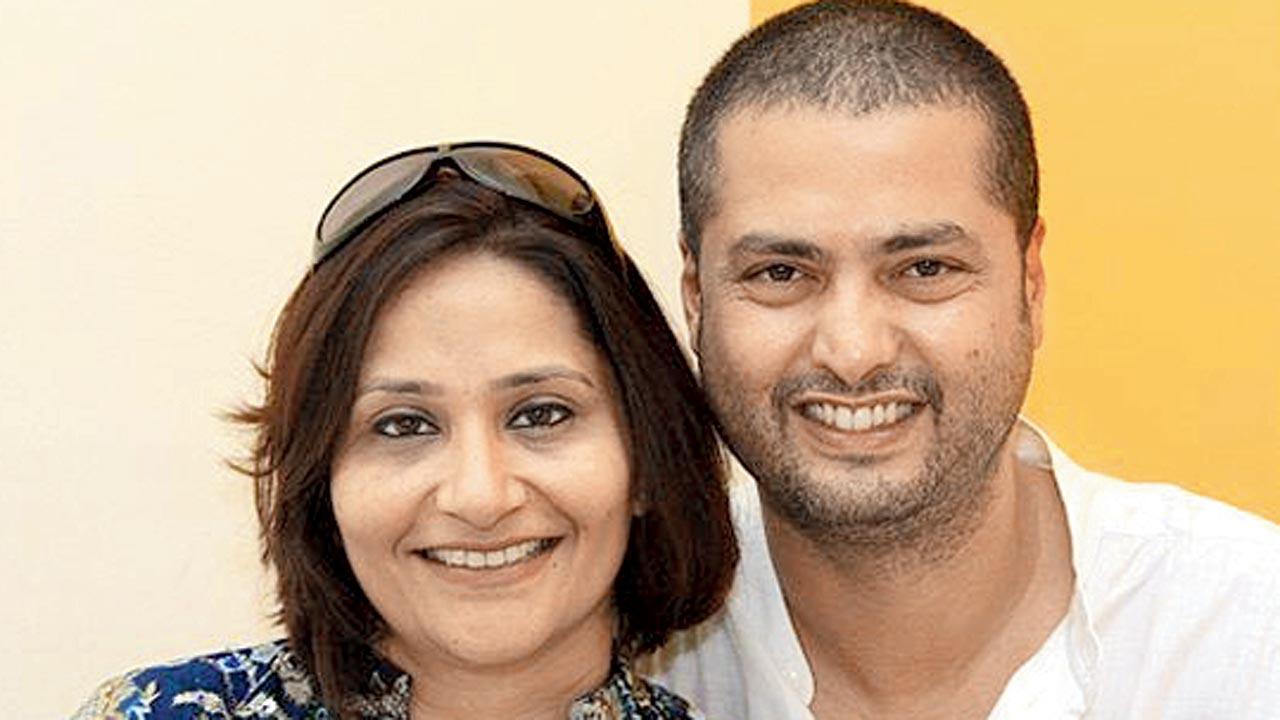 Next Story : Why you should visit iHop in Lower Parel's Palladium mall