Recent arrests in harassment cases has helped the police understand the racket better, including how the big sharks pull strings from Nepal and how the recovered money is converted into crypto and sent to China 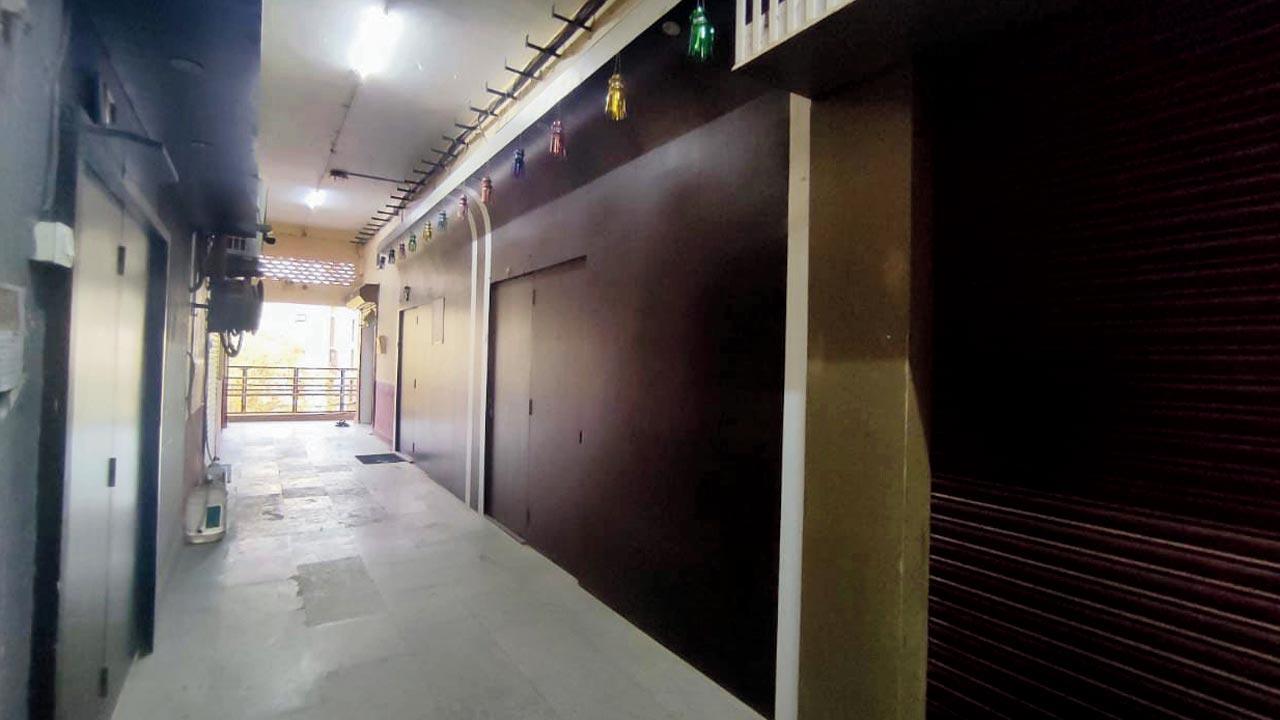 Mahagram Payments had an office at Sarita A, in Dahisar East


Four recent arrests in the instant loan racket have unearthed the functioning of the companies running the mobile apps and found a suspected trail of the money extorted from the victims. According to the Navghar police in Bhayandar East, the callers operating in Mumbai and Thane are small fish and the sharks in control of the fraud are in Nepal. The money obtained through threats and blackmails is converted into crypto currencies and routed to China, suspects the Economic Offences Wing which is investigating the scam for the past two months. 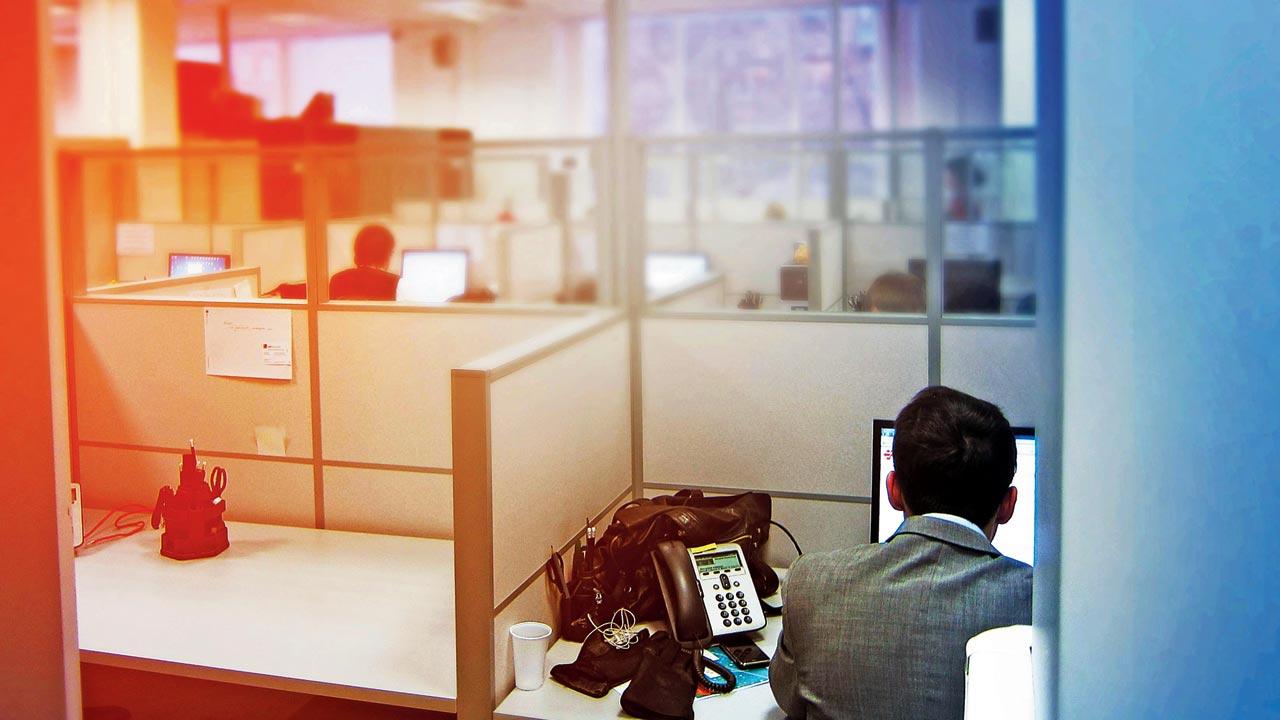 The EOW, which has been investigating the loan racket for the past two months, has arrested Tarun Dudeja, the proprietor of six shell companies, and Mohd Javed Saifi, proprietor of a fake company called IWT India. It has also frozen R6.57 crore in different accounts of IWT India.

Pathade, who was arrested from the Delhi airport, and Dudeja and Saifi are associates, said the police. 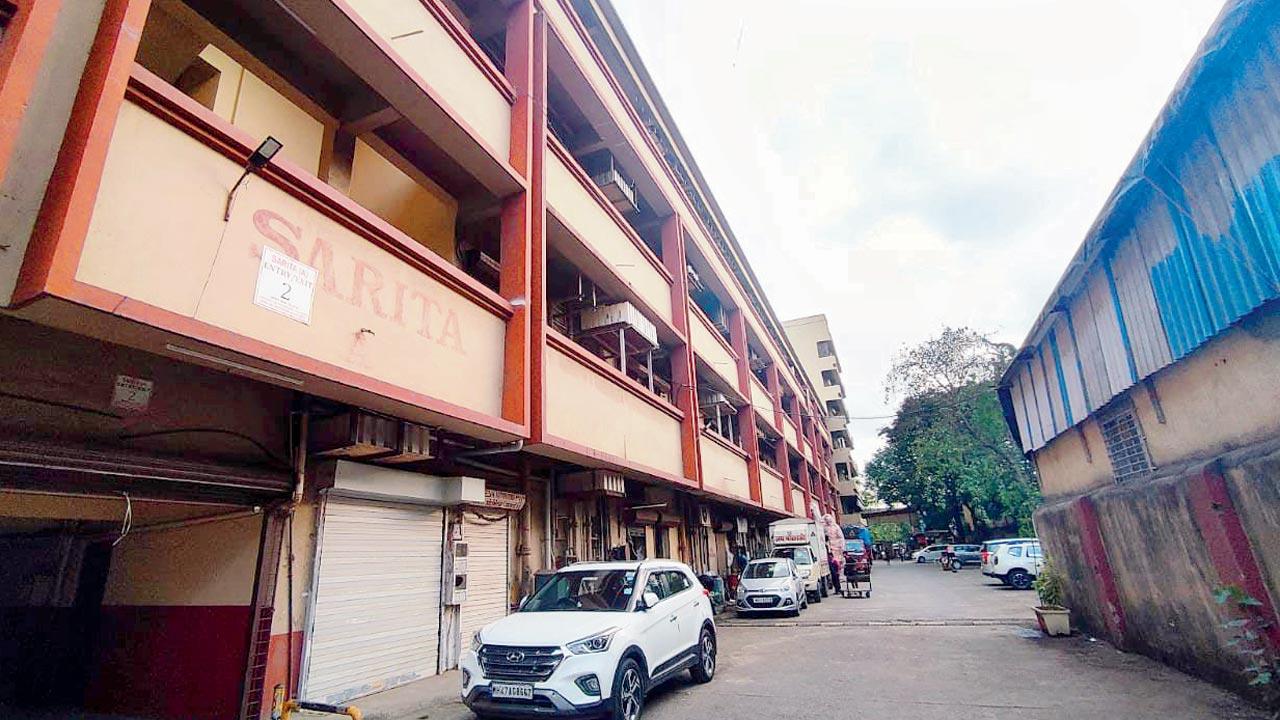 Mahagram Payments operated out of Sarita, in Dahisar East, until two days ago

The trio operated two loan apps--Koko and Jojo, which are not registered as non-banking financial companies (NBFC) under the Reserve Bank of India Act.

“Mahagram is not registered with the RBI as an NBFC, and it had engaged the Gurgaon-based firm, IWT India, to forcibly recollect money with high rate of interest from the customers. Initial investigation suggests the two apps were not created in India, and that the illegally acquired money was used in hawala transactions and invested in crypto currencies,” said JN Pankaj, Deputy Inspector General of Police, EOW.

Explaining the route of the money, DIG Pankaj said, “There are always three to four layers through which money reaches the borrowers. From companies like Mahagram, it is sent to virtual accounts, through which a payment gateway is used to park money in an account, and gets paid. But while recovering money, it takes a different route.”

During the investigation, the EOW found that the apps directly credited a small loan amount ranging anywhere between Rs 3,000 and Rs 10,000 to a customer’s bank account. More than 1.5 lakh people had downloaded the two lending apps.

“Though we are in the early phase of the investigation, we strongly suspect the money loaned and recovered travels out of the country through hawala as well as crypto currencies. We are in the process of getting evidence for the same. Pathade’s arrest will help us find out the ugly face of these loan apps,” DIG Pankaj said.

Following Pathade’s arrest, a mid-day team visited his company’s office in Dahisar East, but learnt that it had moved to Goregaon about two days back. A Mahagram employee told mid-day that the company did not deal with any loan application, but it was into the business of printing QR codes.

“Our company makes QR codes for other companies, and it is not into any loan application business. We don’t have any knowledge about the arrest of our MD at the Delhi airport,” the employee said.

The office was located at 319, Sarita A, Prabhat Industrial Estate in Dahisar East. According to the security guards of the industrial estate, Mahagram was vacated two days back. They said that only two-three employees were seen at the office. “The company only had one computer and a few files in the office,” they added.

A security guard said, “Two-three days back, the office was vacated and the goods were shifted to somewhere in Goregaon. They seemed to be in a rush to move out.”

100
No. of people each agent calls out of Thane call centres

1.5 lakh
No. of people who downloaded two apps

1,058
No. of virtual a/cs used for illegal transactions

Next Story : Cruise ship drugs case: The line that got Aryan Khan off the hook