Breaking News
Job racket: Indian agents in Dubai hiring men for Myanmar
Mumbai: With no bow and arrow, both Shiv Senas wage war of words
Bandra-Worli sea link accident: Driver was distracted as he was plugging charger, say police
Despite big gatherings, Mumbai saw drop in Covid-19 cases
Mumbai: Bandra-Worli sea link staffer, who saved many from suicide, run over at accident site
Home > Mumbai > Mumbai News > Article > 26 per cent of Mumbais adults yet to get their first dose

BMC chief asks officials to step up efforts to widen vax cover. So far, about 67 lakh citizens have got at least one shot 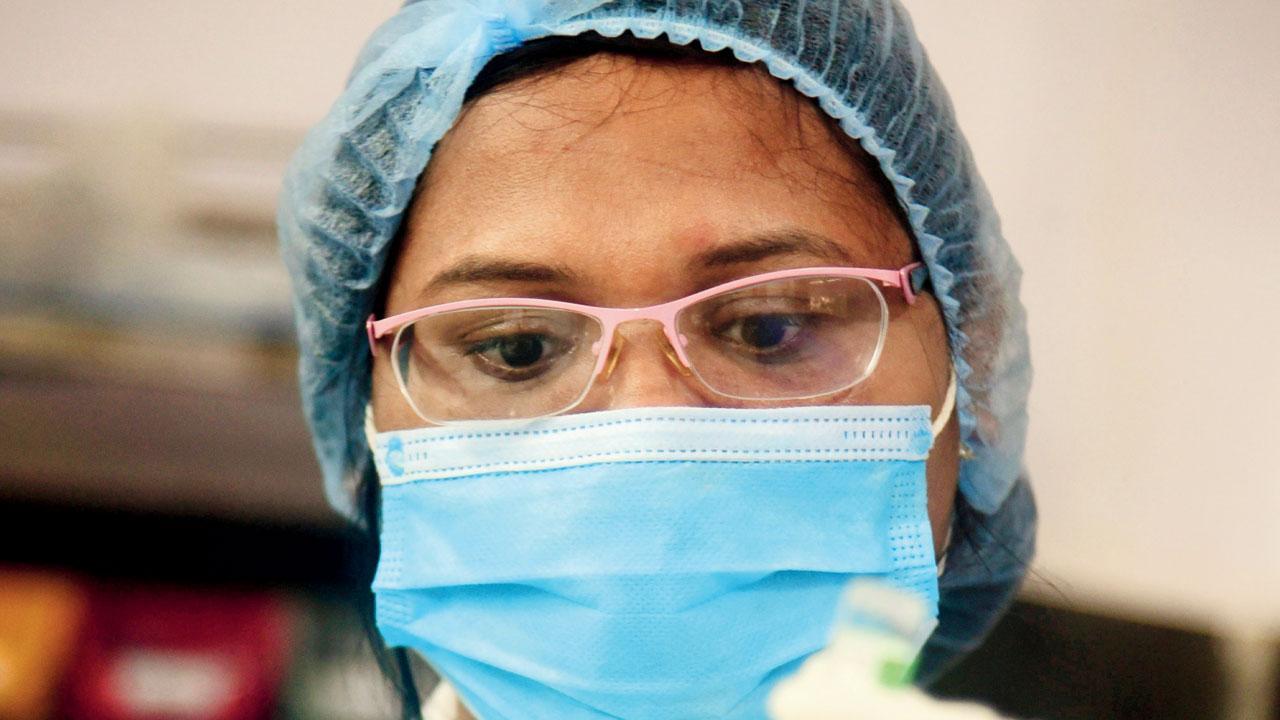 
About 23 lakh citizens or 26 per cent of Mumbai’s adult population is still to receive the first Covid vaccine dose. So far, public and private centres have administered jabs to about 67 lakh people since the drive began on January 1. To expand the vaccination cover, officials said, the BMC commissioner has asked his team to step up inoculation efforts.

In the past eight months, the drive has hit several speed bumps due to the non-availability of vaccines. As per the Census, Mumbai has nearly 90 lakh citizens above the age of 18 years. Up until August 28, official data showed that 67,28,736 of them had received their first dose. Hesitancy over misconceptions has deterred a few citizens from going for the doses, said officials.

BMC chief I S Chahal has now asked officials to intensify awareness campaigns in coordination with corporators and with the help from NGOs and hospitals to vaccinate the remaining population.