Majority of the legislators of the Shiv Sena, which heads the Maha Vikas Aghadi (MVA) government, have been camping in Guwahati along with some independents since June 22 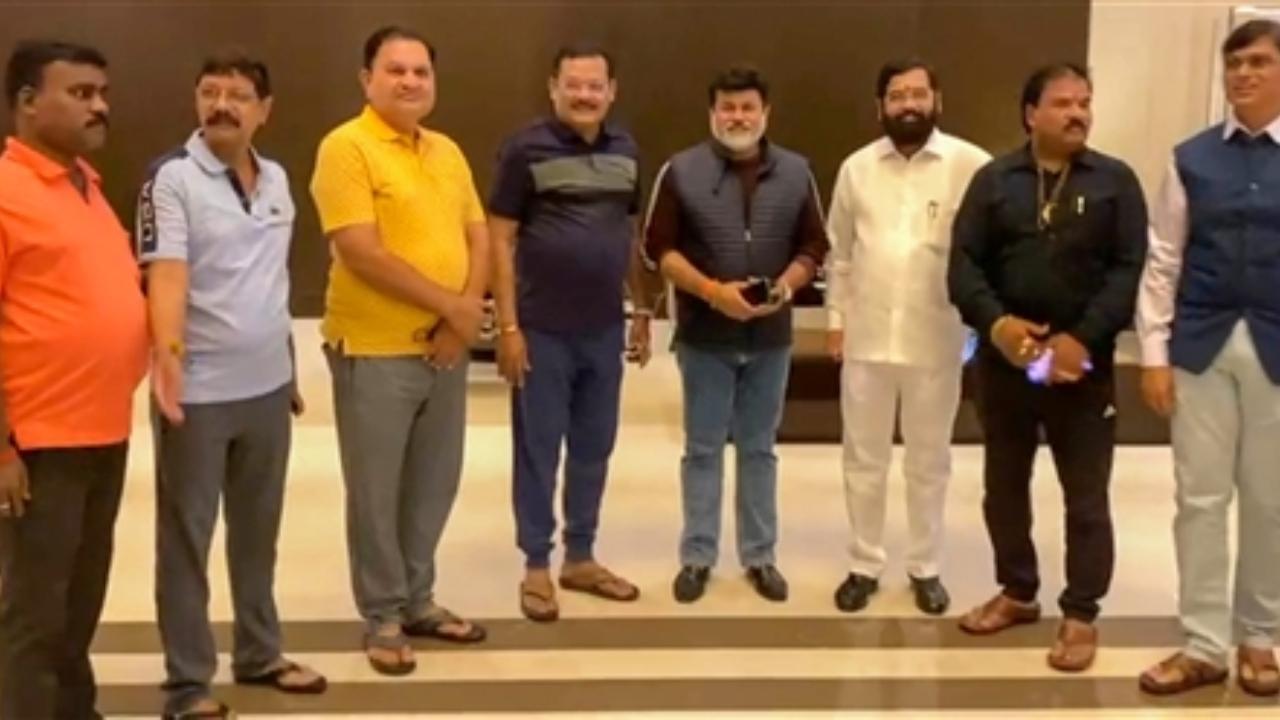 
Maharashtra BJP leader Sudhir Mungantiwar on Wednesday met state legislature secretariat's principal secretary Rajendra Bhagwat and urged him to ensure protection to the rebel Shiv Sena MLAs, who are scheduled to arrive in the state for floor test on June 30.

Majority of the legislators of the Shiv Sena, which heads the Maha Vikas Aghadi (MVA) government, have been camping in Guwahati along with some independents since June 22. The Sena rebels are demanding that the party snap ties with the NCP and Congress, allies in the government, accusing these parties of trying to eliminate their party.

Maharashtra Governor B S Koshyari has directed the Uddhav Thackeray-led government to face the floor test at 11 am on Thursday.

Speaking to reporters in the Vidhan Bhavan premises, he said, "We met Bhagwat and deputy speaker of the Maharashtra legislative assembly Narhari Zirwal with a demand to ensure protection for the members. We also discussed the seating arrangement of MLAs in the House with the officials."

"Clear threats have been given to some MLAs in the state. Democracy has to be protected and hence we requested the officials to ensure necessary measures," he added.

Earlier in the day, the party leaders held a meeting at the official residence of Leader of Opposition Devendra Fadnavis here.

The Shiv Sena on Wednesday approached the Supreme Court challenging the governor's direction to the government to take floor test in the Assembly.