He succeeds BJP's Devendra Fadnavis, who was sworn in as Deputy CM on June 30 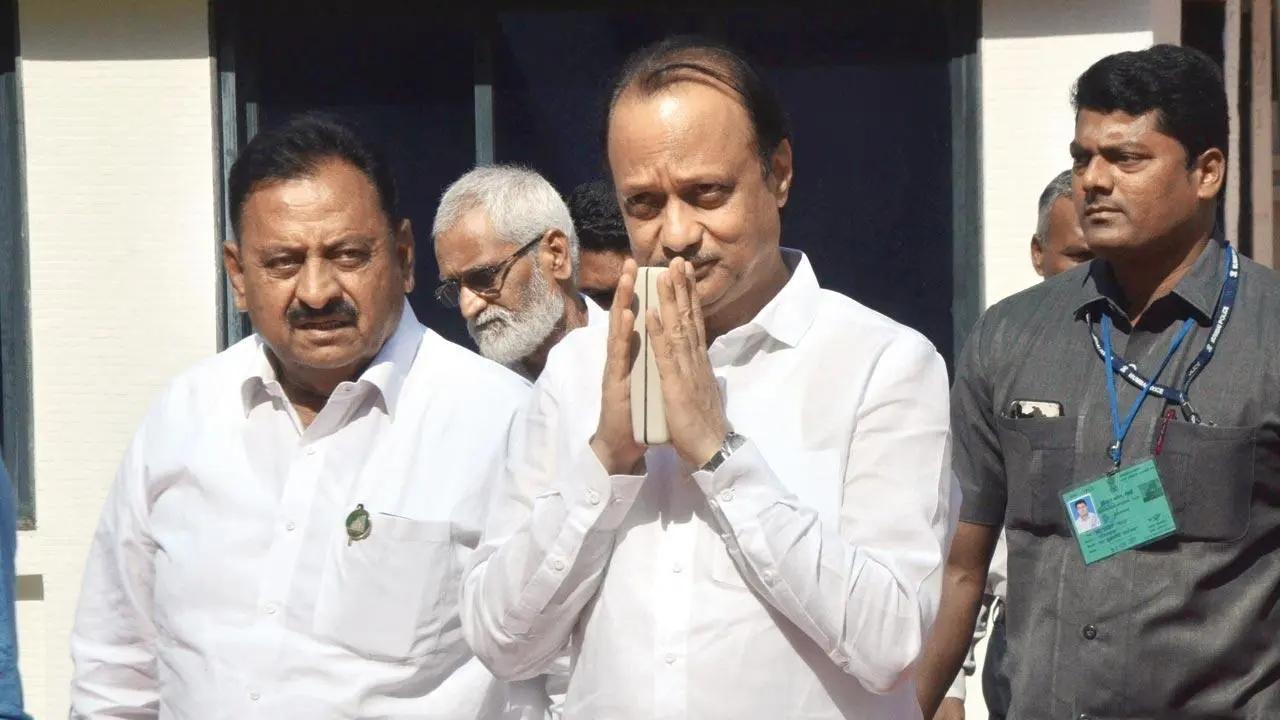 
NCP leader Ajit Pawar was on Monday named the leader of opposition in Maharashtra Assembly.

He succeeds BJP's Devendra Fadnavis, who was sworn in as Deputy CM on June 30.

Speaker Rahul Narvekar announced that Pawar will take over as Leader of Opposition in the Assembly, adding NCP has emerged as the single largest opposition party in the 288-member House.