Is this the car that flung Thane executive to death? 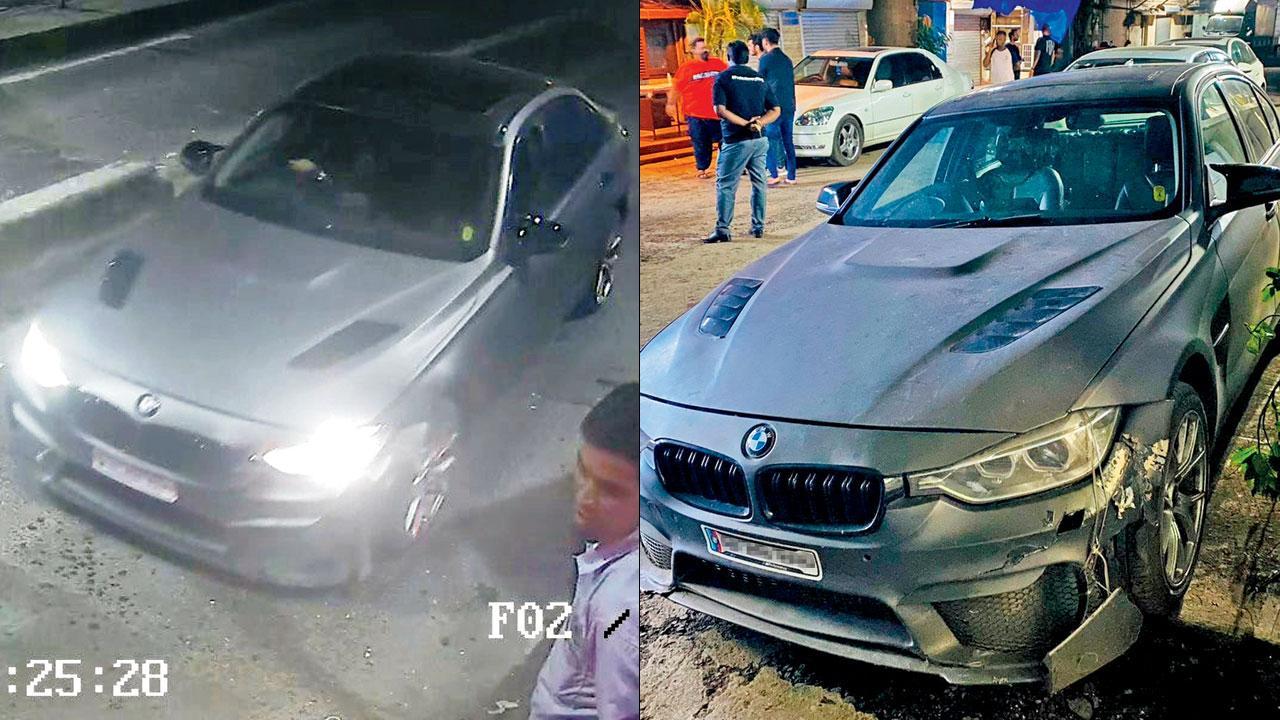 The car captured by a CCTV camera at 3.25 am on August 29 (right) a similar vehicle, with a damaged fender, came to the garage at 9.20 pm the same day


A month after a speeding BMW flung a two-wheeler rider off a flyover on Western Express Highway, killing him instantly, a garage owner approached the police on Monday, saying a similar car was brought into his Andheri garage on the day of the accident. But the cops paid no heed to him, and the car owner, too, quickly took his car back the same day. The garage owner said a report in mid-day on Monday made him suspect the car’s role in the mishap.

The high-end garage owner, who did not want to be named for this report, said when he saw mid-day’s September 26 report about the accident, he suspected that the car lying in his garage could have been involved in the hit-and-run accident. On August 29, JP Morgan executive Harry Bastian, 32, was killed when he was flung off the Sai Dham flyover at 3.20 am after a speeding BMW hit him from behind and did not stop.

Also read: WEH accident: ‘Why won’t they find out who killed my husband?’ 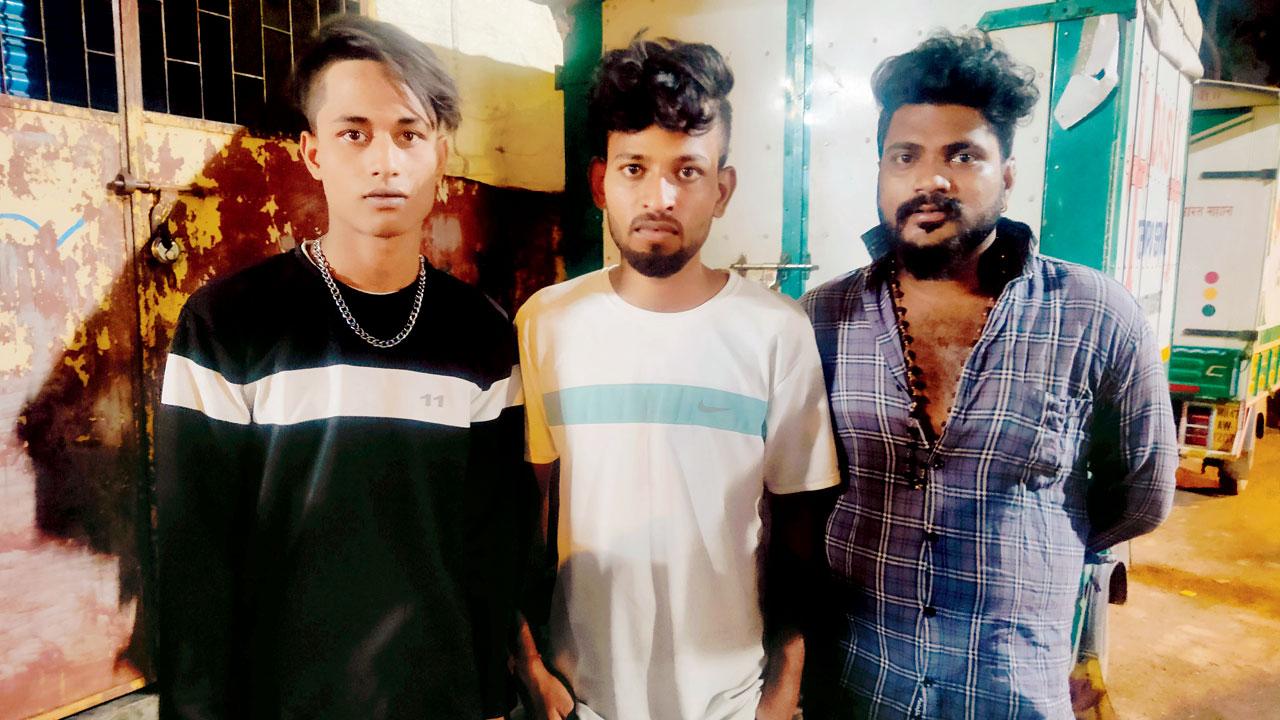 Police later found CCTV images of the car at the Dahisar toll naka. mid-day had published this in its September 26 report. A few hours after mid-day’s report, the garage owner approached MIDC police to inform them about a BMW car with its front left bumper damaged lying in his garage. “But the police took it lightly and I came back to my work,” said the garage owner. He said the car was brought to his garage at 9.20 pm on August 29.

Satish Gaikwad of MIDC police said, “The garage owner should have approached Samata Nagar police station, as the policeman might have not understood the seriousness of the matter when he [garage owner] approached him to extend help. He should contact me, I will do the needful.” After mid-day’s report, investigating officer Vinod Chimada of Samata Nagar police said, “It is not BMW, but it’s a Skoda car… but the number is not legible in the CCTV footage.”

Victim and Thane resident Harry Bastian was returning home on his two-wheeler after work when the mishap took place.  “He was wearing a helmet when he fell down. I rushed to help him, boarded him in an auto rickshaw and he breathed last on the way to the hospital,” said Mehboob Alam, alias Mohsin, the eyewitness.

“The accident took place on the flyover and I was down. The other road users, who saw the car that hit Harry from behind, shouted from the flyover saying ‘BMW car ne udaya hai usko….’. the people who saw the accident said it was a BMW, not Skoda,” said Mohsin, who was assisted by his friends Akash Zare and Ganeshan Chettiyar to rush Harry to hospital. 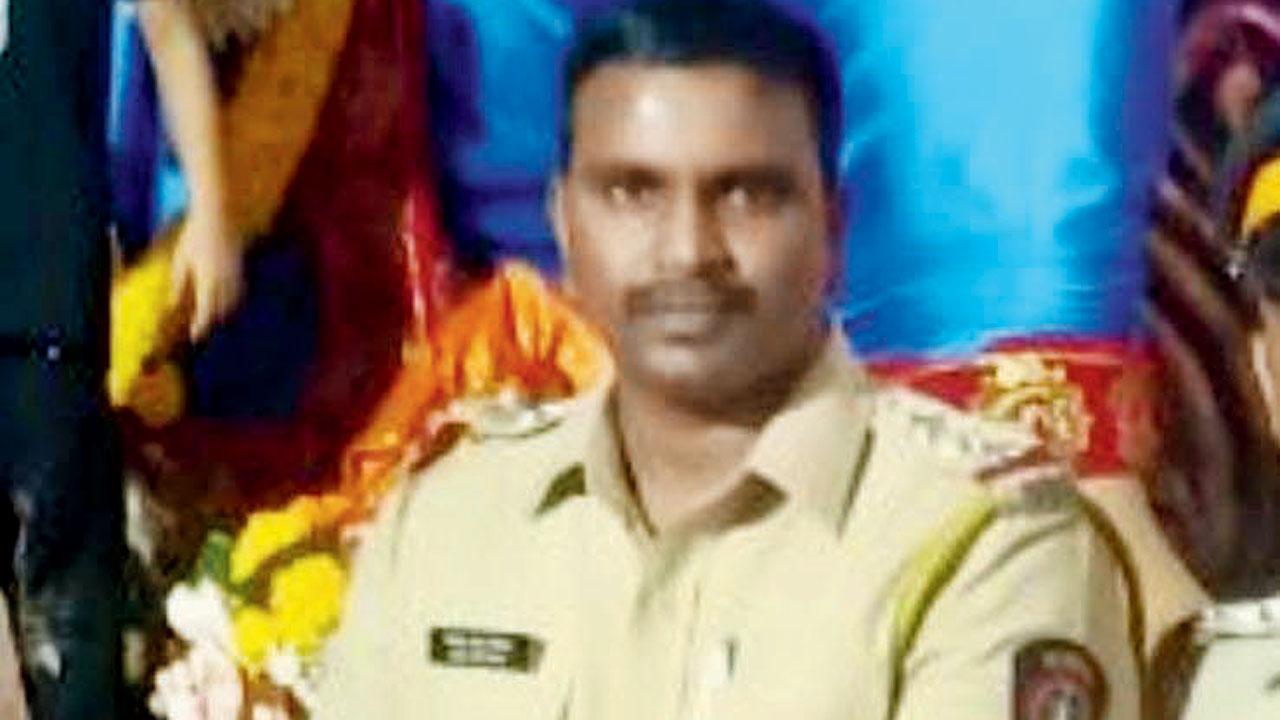 Harry’s relatives accused the Samata Nagar police of not doing their best to crack the case. “The police officers first kept telling us that it was a BMW that killed my son. But after mid-day published the article, investigating officer Vinod Chimada told me on Monday that it was not BMW but a Skoda car,” Harry’s mother Elizabeth Bastian said.

“Vinod is not showing me any CCTV footage of the accident. The police told me that the number plate is not legible in the CCTV footage. Is there only one CCTV camera on the stretch?” The mother said she won’t give up. “I will go everyday to police station to fight for the justice of my son. He was a very promising son, he was killed by a reckless car driver; my son was only 32 and he has left us behind,” she sobbed.

Harry’s cousin Clement Dass said Chimada called him hours after mid-day’s report. “He [Chimada] was like yelling at me asking why I went to media…naturally I would seek someone’s help when the cops are not doing anything for one month….,”

Dass said. Harry’s other relatives said the investigating officer lost his cool when they visited the police station on Monday. “Tumlogon ne mera dimaag kharab kar ke rakha hai… take this file and go to senior inspector…ask him to transfer the case to a different policeman,” said a relative quoting the police officer. The car owner told mid-day, “My car met with an accident at Borivli in the first week of August. I did not dash any road user. The car was sent to the garage in the second week of August.”

This newspaper has learnt that the colour of the BMW changed nine times as its ownership changed hands. “It was a modified car. I had partly modified it but the payment of Rs 1.50 lakh was pending. When the car was brought to our garage on August 29, I asked him where he met with an accident. He replied saying ‘divider se lag gaya’,” said the garage owner.

“After doing paper work, I kept the car in the garage and did not start any repair. I asked him to clear the pending amount but he paid no heed to my request…so his damaged car was kept aside in the garage. But after mid-day published the story on Monday, I suspected that it is the same car as it was brought to my garage on August 29 night,” said the garage owner. “Also, the car owner got suspicious when he learnt that I visited MIDC police station to inform cops. He got panicked. He told me that he would clear the pending bills immediately but he wants the car back,” he said. “He [the car owner] paid my pending bill of Rs 1.50 lakh and took back the car around 2.30 am on September 27. I could not stop him as he cleared my bills.”