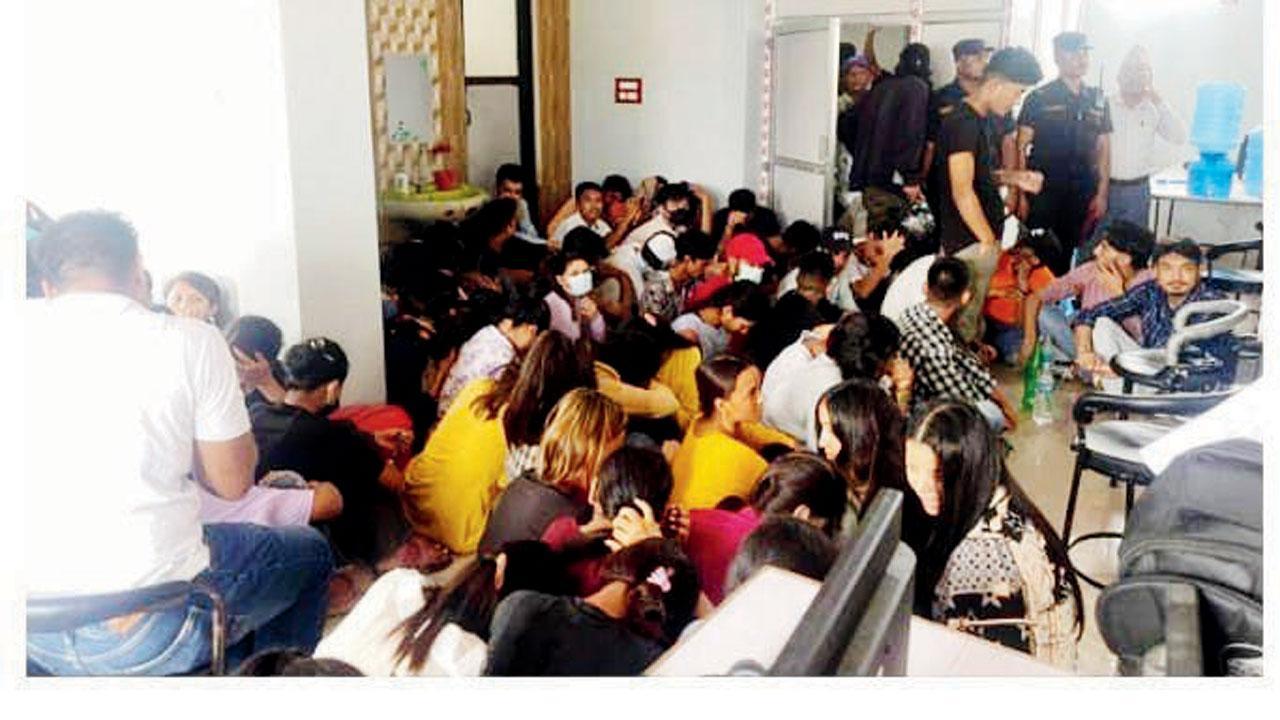 
Taking its probe into the loan app scam across the border, the Maharashtra police have reached out to Nepal through the CBI’s Interpol wing. The move follows mid-day’s series of reports from Kathmandu exposing the role of Chinese loan sharks who are setting up call centres there to harass Indian borrowers. The cyber cops have sought the details of those involved in the three call centres that were busted by the Nepal police last month.

Maharashtra Cyber, the nodal agency for cybercrimes in the state, has formed a special team to investigate the illegal digital lenders who have been extorting money from borrowers through abusive calls and morphed photos. They have sought the help of CBI’s Interpol wing whose main aim is to ensure police cooperation across the border. 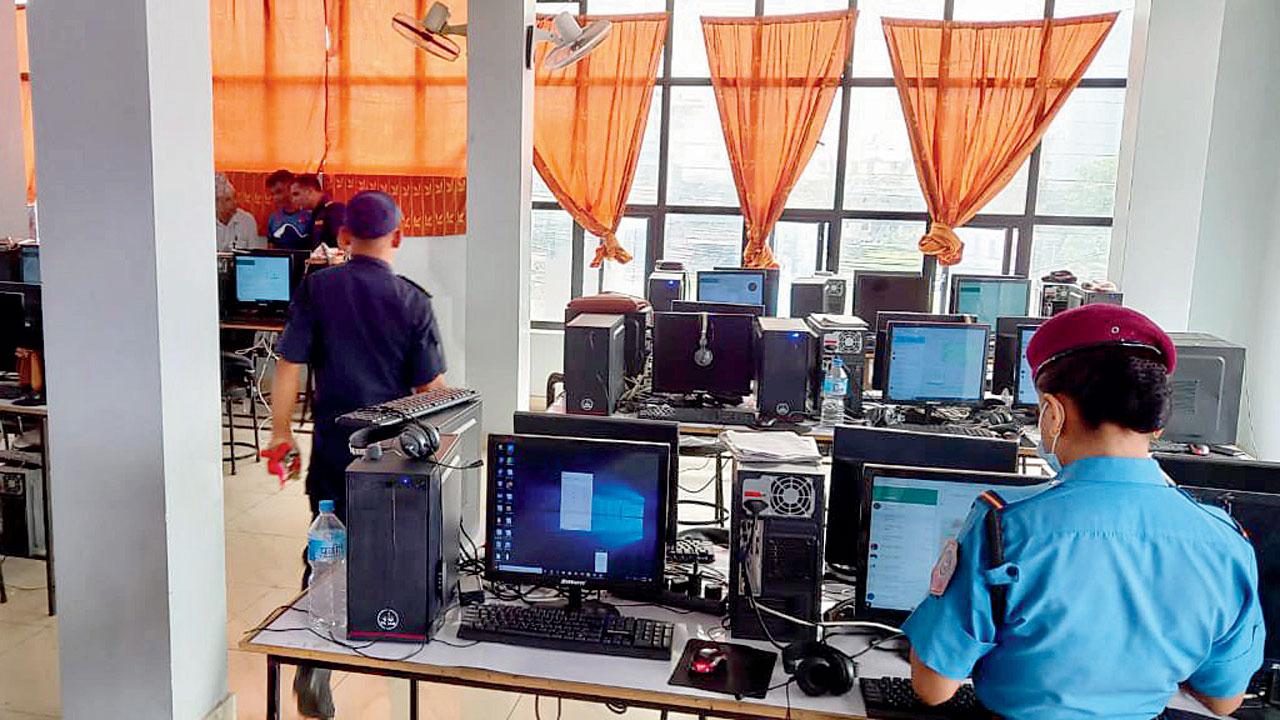 Nepal policemen at an illegal call centre, in Butwal city of Rupandehi district

mid-day was the first to report the loan app scam’s link to Nepal. This correspondent recently visited Nepal to expose that each of the busted call centres—two in Kathmandu and one in Rupandehi district—were being run by Chinese nationals with the help of Indian supervisors. The Nepal police have so far arrested 190 people, including five Chinese nationals and three Indians, in the case, but they had expressed difficulty in pressing serious charges as the call centre never targeted the local Nepalese population.

A senior officer of Maharashtra Cyber said they have written to the Nepal police through the CBI’s Interpol wing seeking the details of the Chinese and Indian nationals arrested in Tinkune, Thamel and Butwal city. “During our investigation, the IP address was reflecting Nepal, but we didn’t immediately reach out to them as we were verifying if the cyber crooks were using a virtual private network to divert their real location. But since multiple raids happened in Nepal where huge call centres were busted for targeting Indian nationals in the name of providing easy loans, we wrote to them,” said the officer.

Maha Cyber has asked for the details of the IP addresses of the three cell centre and the numbers used to make calls to India, particularly Maharashtra. “This is to further ascertain that the same set of people was involved in making calls and sending morphed photographs of the loan borrowers,” said the officer. The Maharashtra police will also share the details they have dug out so far with the Nepal police and help them make a strong case against those arrested there.

The Maharashtra police registered an umbrella case to investigate the loan app scam after former home minister Dilip Walse Patil took note of mid-day’s extensive reportage. Wales Patil met mid-day’s reporters and top cops to get more insight into the rogue apps that even drove some of their victims to end their lives. While Maharashtra Cyber then arrested 5 recovery agents from Karnataka, the Mumbai cyber cops took 14 people in custody as part of their own probe.