The incident took place at around 12:50am on Thursday night and the services were restored at 8:15am on Friday morning, officials said.

Officials in process of restoring the railway line


The Mumbai-Pune railway line was disrupted after heavy rainfall led to boulders along with muck fell between Nagnath-Palasdhari section in Lonavala-Karjat Ghat section on UP line,, the officials said. The incident took place at around 12:50am on Thursday night and the services were restored at 8:15am on Friday morning, the official said. 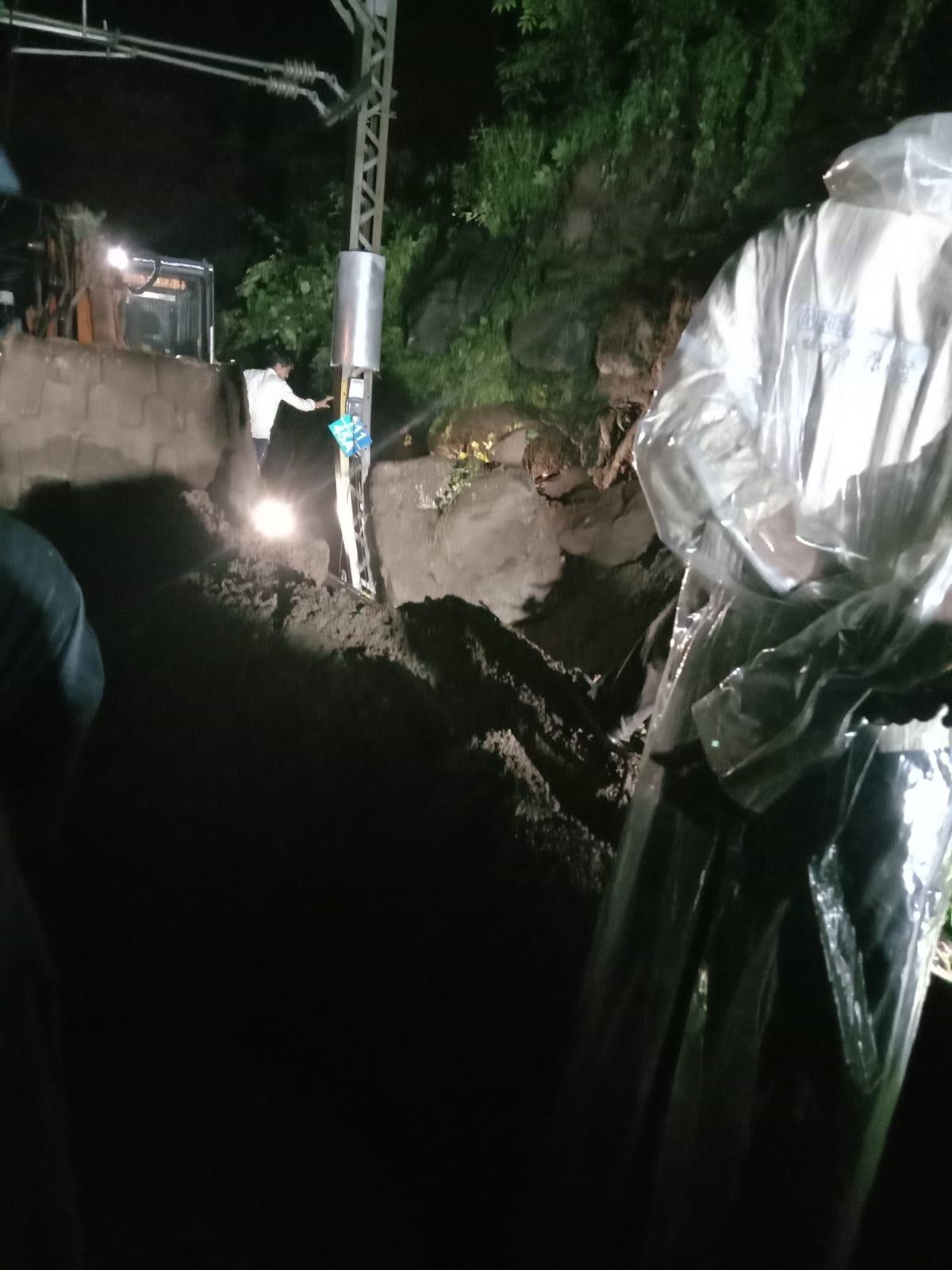 “This location is cutting of height 8-9m and in approach of Tunnel no. 26, the on duty patrolmen, Motiram Lobhi detected the boulder falling and immediately protected the track. He took quick action and stopped one banker (Loco) which was in section by showing red signal,” Central Railway chief public relations officer Shivaji Sutar told Mid-Day.

He added, “He then informed senior officials about the incident. Later, a boulder train (carrying all equipments like stone brakers, safety equipments) was ordered for restoration. Till the restoration on UP line is completed, Mail Express trains were diverted on mid line. UP and Down Traffic was running on two lines- Down line and Mid line.” 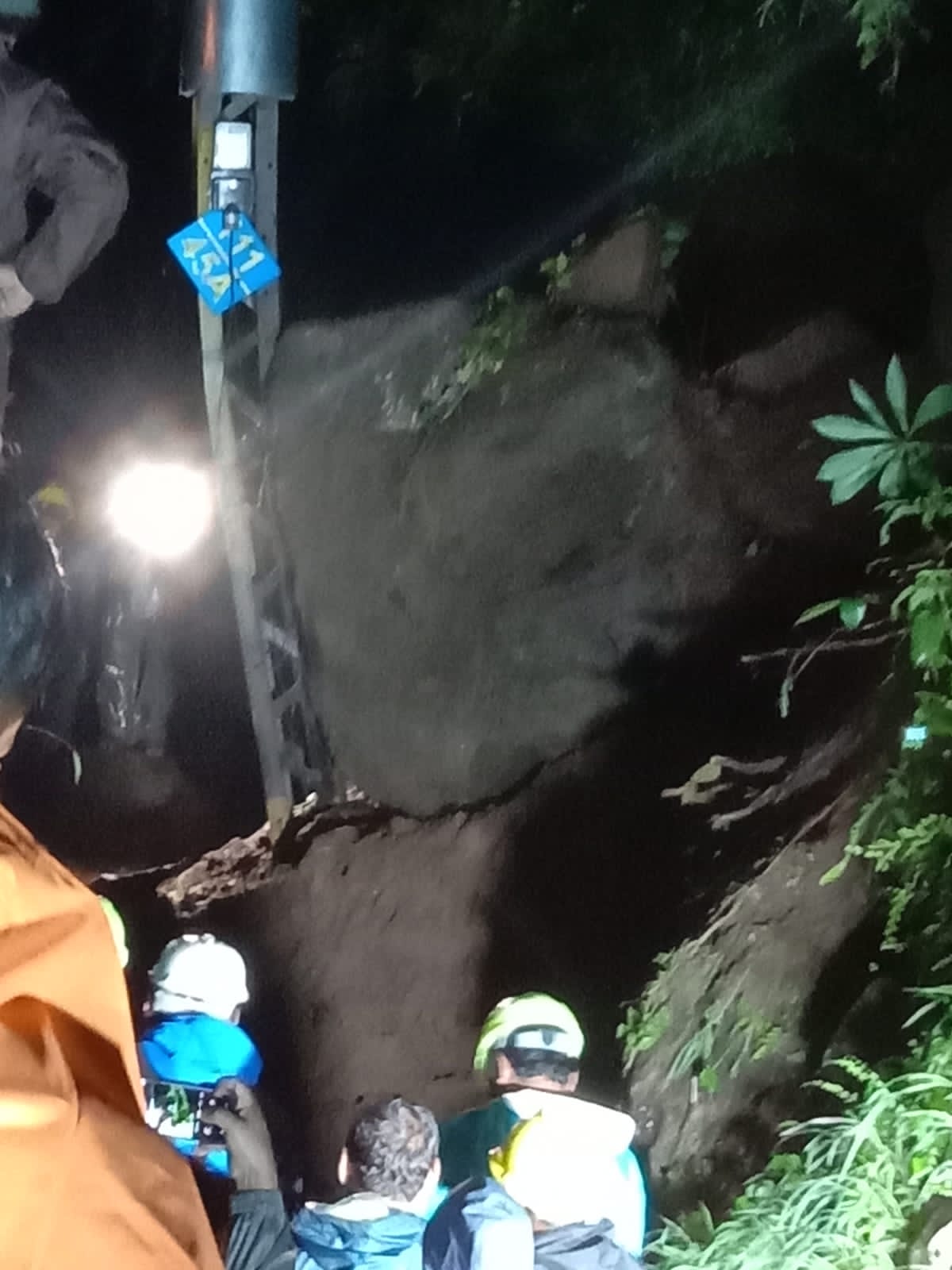 “Boulders fallen were Big in size (1-2 mtrs) which were removed After splitting and work completed at 8.15 hrs. UP line traffic re started at 8.15 am. All the three lines are available for traffic now,” he said. 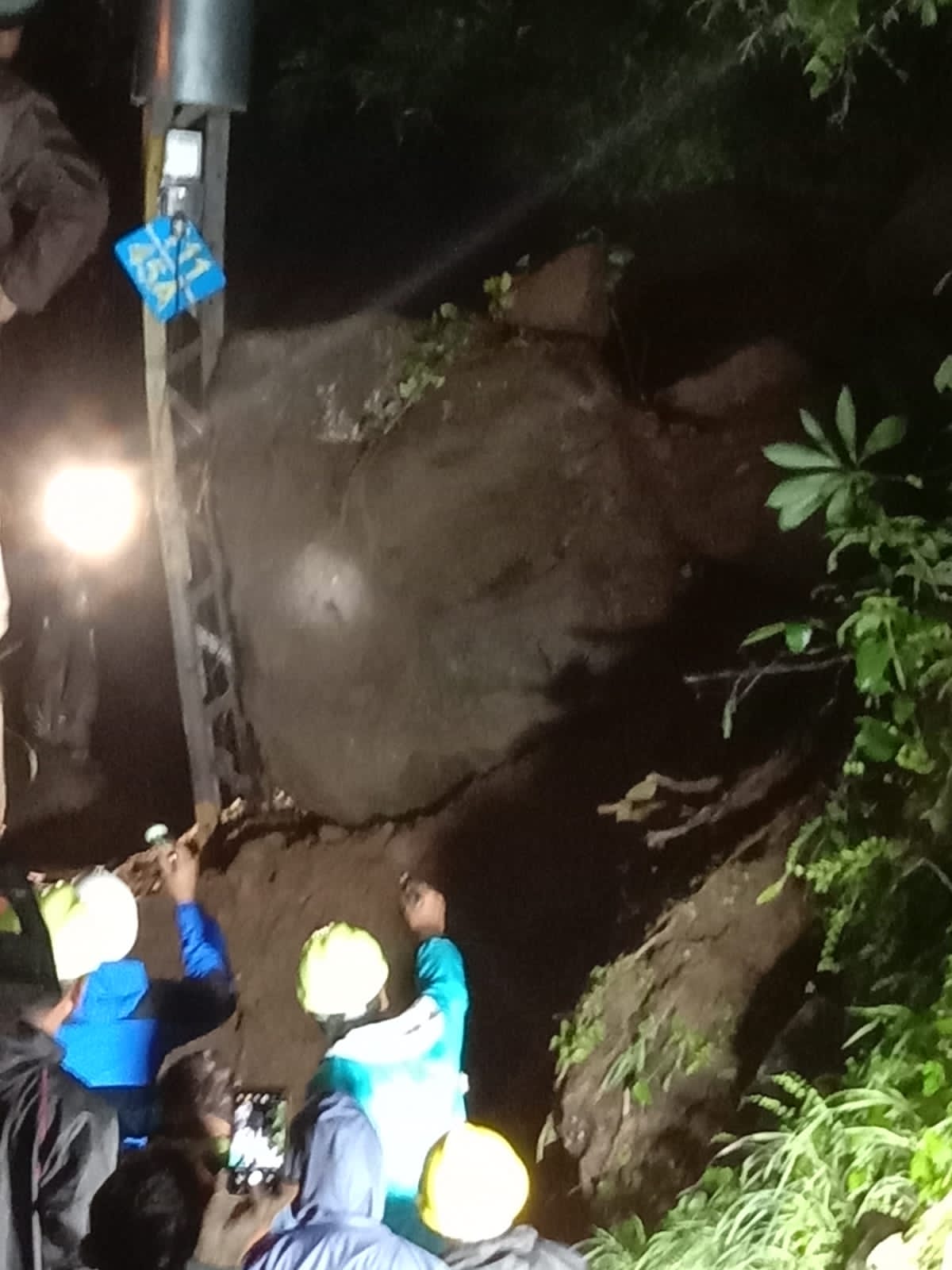 “Due to availability of only two lines as against three lines, trains arriving Mumbai from Pune side and also due to ghat banking locomotive movements few down trains (trains going towards Pune) suffered detention b/w 30 mins to 1 hour during restoration work period,” he added.

Next Story : Mumbai: Water stock in seven reservoirs rise to 93.03 per cent