BEST now has about 386 electric buses. BEST undertaking plans to take up the fleet to 10,000 buses and a new set of electric buses will start arriving by September 2022 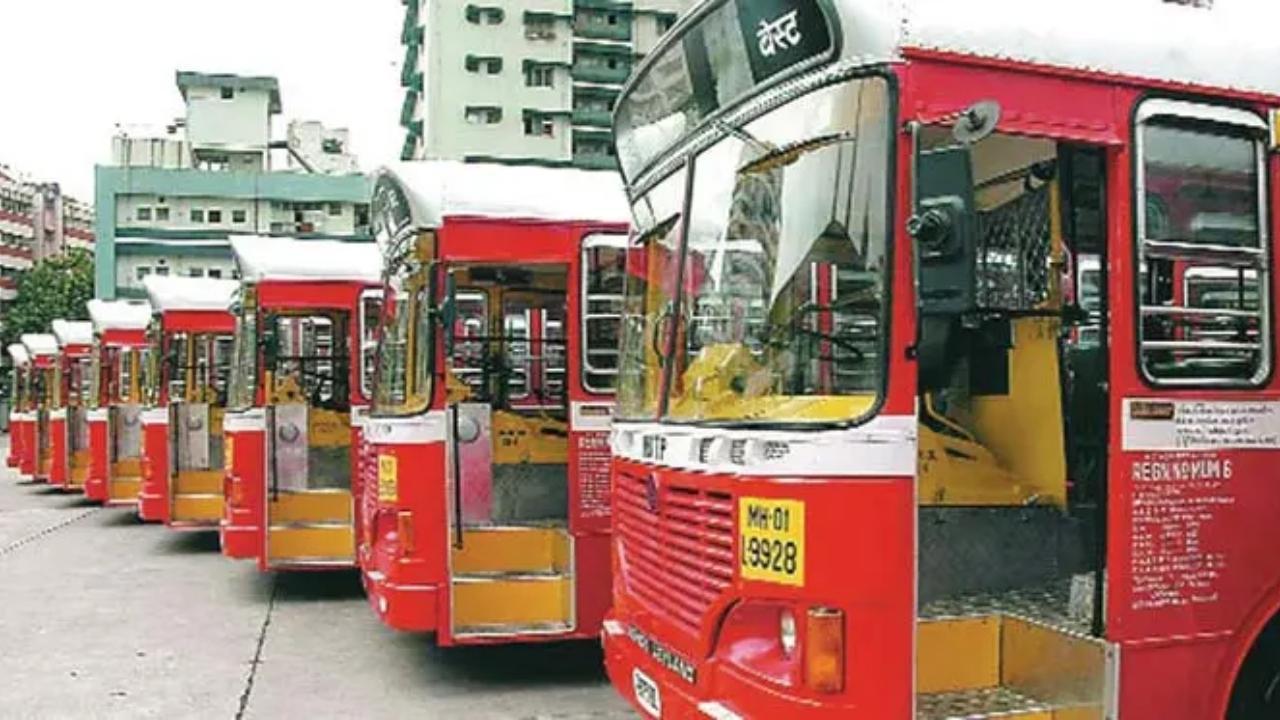 
The BEST undertaking has said the targeted increase of its bus fleet will be used to benefit the upcoming Mumbai Metro network. While the undertaking has planned to step up the bus fleet to 10,000 buses over a period of the next five years, the MMRDA is building a metro network of 10 lines with a 337 km master plan.

BEST now has about 386 electric buses. BEST undertaking plans to take up the fleet to 10,000 buses and a new set of electric buses will start arriving by September 2022.

Asked if having such a huge metro network would affect bus operations, BEST officials said that they believed it would actually act as a complementary service. “Yes. We do not think that the Metros will be a competition for us. Metro and bus services will both be complementary. The Metro can take you till its station, but the last mile connectivity from stations to home lies with BEST,” BEST general manager Lokesh Chandra told Mid-Day.

“In fact, we are working in sync with Metro lines and have planned as many as 175 buses that will act as a feeder system and go along with the upcoming metro lines. The routes will be unveiled slowly as the lines come up one by one,” he added.

Chandra said the BEST was also close to finalising its premium bus service for Mumbaikars. The premium service would be with a fleet of 1,000 swank exclusive app buses where passengers will be able to reserve seats and track them. These buses will move point to point and at good frequency. The plan is in the final stages and will be launched to the public by year-end. If successful, these app-based buses will give tough competition to private bus apps.

The undertaking is this year celebrating 75 years of municipalisation.