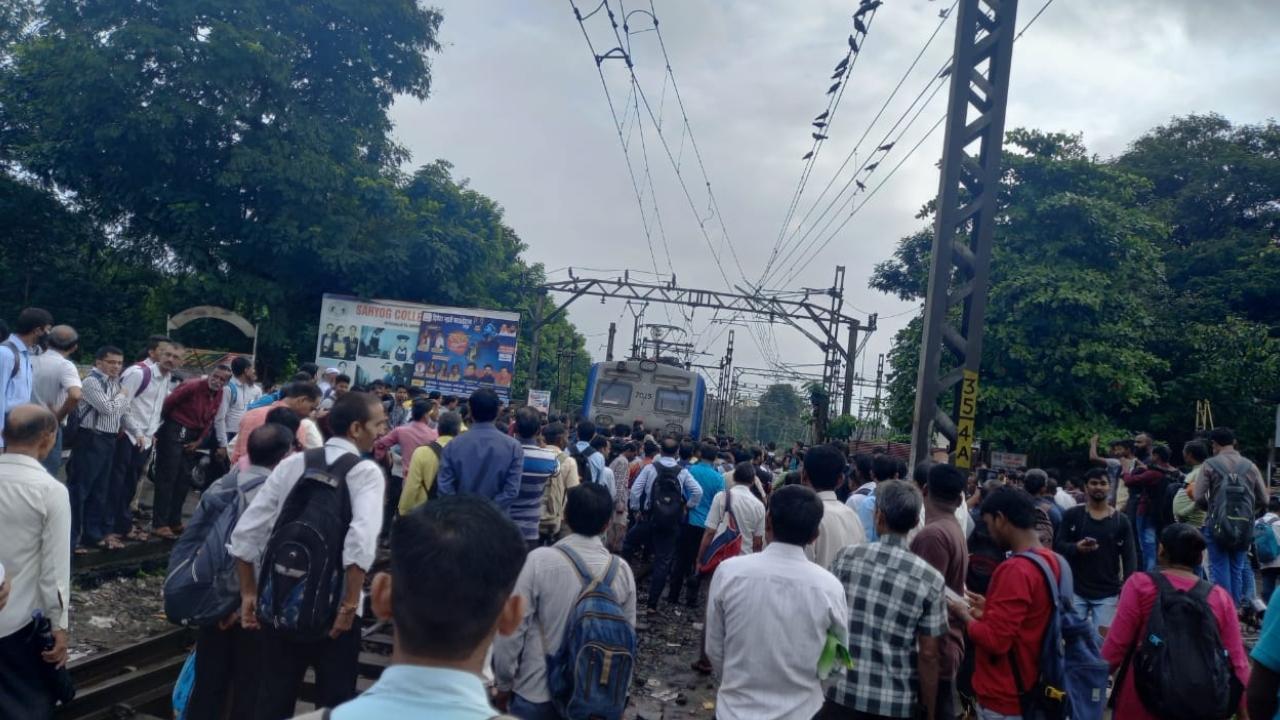 
Commuters at Kalwa resorted to rail roko protests on the day when the all-new AC local train services were scheduled to operate. Seven protestors have been detained for attempting to stop trains at Kalwa by the local city police.

Railway officials said one train was affected due to the protests as the protestors were on the rail tracks of the Kalwa car shed. 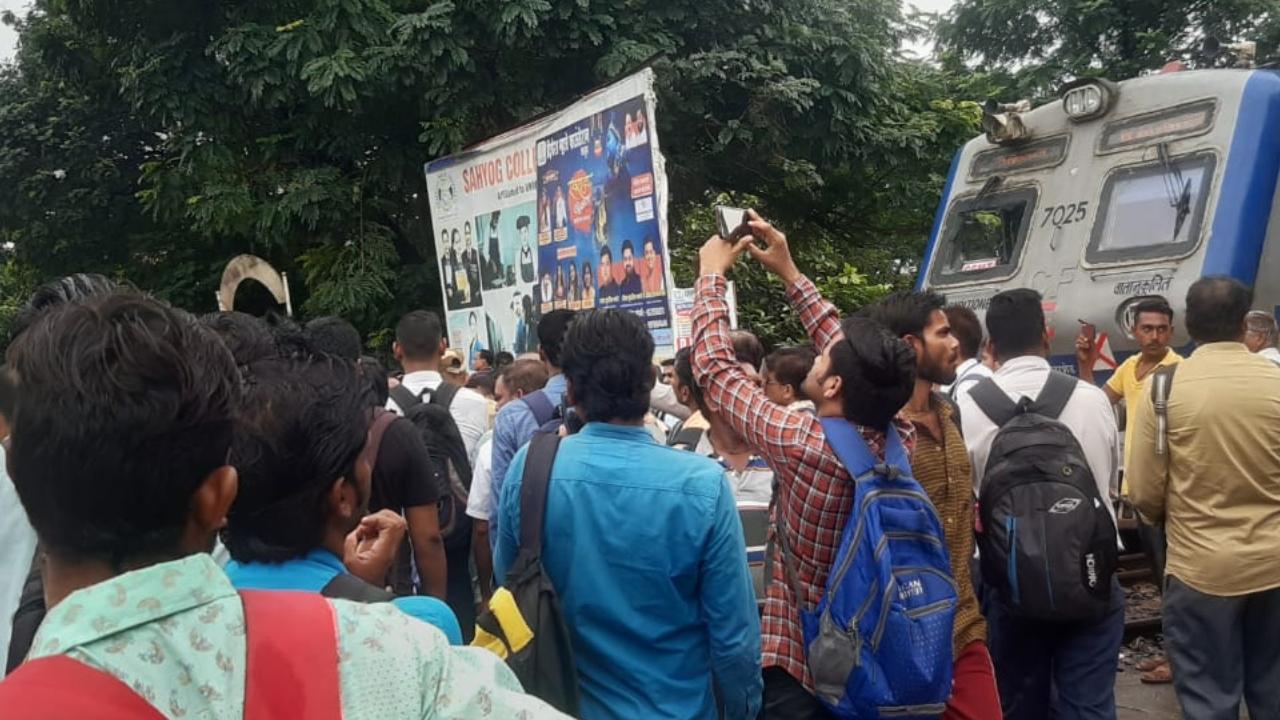 The Central Railway on Independence Day had announced replacing 10 regular non-AC locals with AC ones from August 19. While the AC train commuters welcomed it, non-AC commuters objected to replacing existing trains.

Commuters from Kalwa-Mumbra and Diva had threatened a mega protest on August 6 since there are no benefits, no halt of fast trains and no improvement in quality of life even after the launch of new rail tracks with the Mumbai Rail Pravasi Sangh on July 23 listing demands to get the crowding issue resolved. Last month, an online petition was floated by commuters for the same demands.

"Despite talks, there has been no improvement at Kalwa. There is so much crowd at the station and it swells further after AC train arrives as no one gets into it," a commuter said.