After corruption allegations in Kapole Housing society, two residents say the process adopted to elect office-bearers itself was illegal 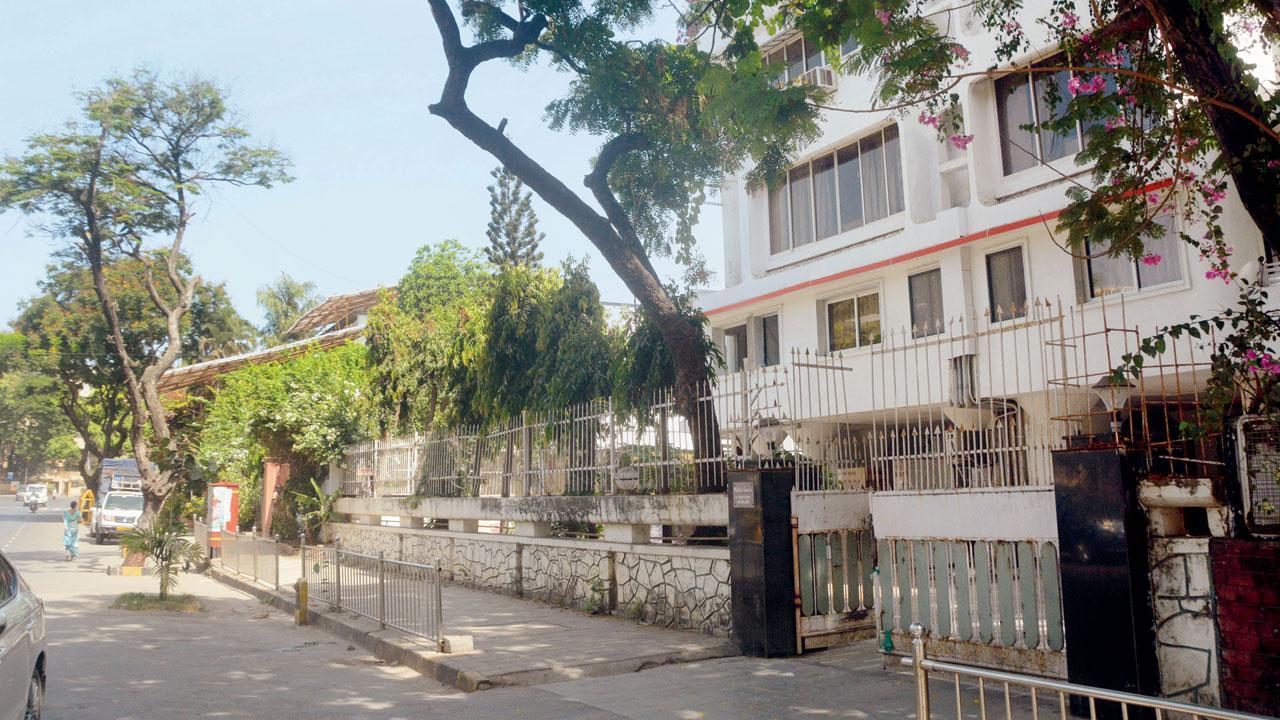 
More trouble for the office-bearers of the high-profile Kapole CHS, as two residents have challenged the process of election to the society’s managing committee at the Bombay High Court. The petitioners have alleged violations in the process, which makes the committee illegal. The society is home to celebrities like Jaya and Amitabh Bachchan, Aishwarya Rai and Abhishek Bachchan, and Kajol and Ajay Devgn.

Kapole Cooperative Housing Society (CHS) resident Jayant Sanghvi, one of petitioners in the case, has alleged that the society led by Chairman Atul Barot and Secretary Gautam Patel spent large sums of money without taking approval or discussing it with other committee members, as per the law.

“Upon detailed enquiry liability of more than Rs 50 lakh was fixed. Barot and Patel among others were held to be accused under Section 88 of the Maharashtra Co-operative Societies (MCS) Act, 1960. They were supposed to be disqualified from contesting elections so they filed a writ petition in the high court but suppressed that they had already approached the joint registrar of the cooperative society. The HC gave them the liberty to approach the joint registrar, based on which they managed to obtain a stay on the joint registrar’s disqualification order. We have challenged the same through a writ petition in the HC. The hearing is on June 29,” said Jayant.

Elaborating on his accusations Jayant Sanghvi said, “The election was held on March 6, 2022, wherein these people were re-elected. They appointed the election officer to ensure the opposition is unable to contest the election fairly. We took up the matter before the Cooperative Court in an election petition on May 4; however, the matter is still pending. Our main concern is that no managing committee meeting was held to appoint the election officer, and therefore, the entire election process stands void as per law.” mid-day highlighted the residents’ corruption allegations against the office-bearers in its reports on May 31 and June 3.

Author Siddharth Dhanvant Shanghvi, who lives at Kapole, and three other residents had alleged irregularities in the conduct of the society office, and accused the office bearers of corruption, fudging minutes and even preventing owners from reviewing their own property documents. Some of the members of the society office had alleged that they were pressured to sign the minutes of the previous year’s meetings.

Arun Saraf, who alleged office-bearers made him sign minutes of the previous year’s meetings in April 2022, is another petitioner in the matter. Another member requesting anonymity said, “The appointment of the returning officer for the society elections held on March 6, 2022, is null and void because no managing committee meeting was convened for the same.”

Meanwhile, Atul Barot said, “First of all, I am the society’s chairman and not the secretary. The secretary has resigned from his post on the managing committee. It’s not my job and I don’t know about all this. If the case is in the high court, let the court decide.”

Nitin Dahibate, deputy registrar of Co-operative Societies (K West ward), said, “According to Section 32 of the Maharashtra Co-operative Societies Act 1960, all managing committee and society members must have access to society documents, such as meeting minutes, account balance details, and so on. I wrote to the society twice after receiving two letters from Siddharth Shanghvi’s lawyer claiming that despite constantly requesting access to meeting minutes and society records/property papers, they have received no answer from the society’s office-bearers. Taking repeated concerns from residents into consideration, we took all feasible actions, but the society did not act on it. The complainant, Siddharth Shanghvi, should give it to us in writing officially, saying that his grievance has not been resolved
and that the society has still refused to enable him to inspect his property records, we will take further action against Kapole society based on this.”

Meanwhile, Siddharth submitted a written police complaint and recorded his statement in the previous complaint of forgery, cheating and corruption against the managing committee members. “I filed a complaint at Juhu police station, and it deals with the forgery of documents like minutes of meetings... Many members have complained about the committee’s high-handed conduct for years. Moreover, they now feel that this committee is not right for society. Kapole society has a corpus of crores and we would like to keep this in safe custody--office bearers who have been accused of forged documents don’t inspire our trust,” he said. He added, “The complaint was being delayed and would not have been taken, but Police Commissioner Sanjay Pandey made it possible.” The officer in charge of the case at Juhu police station said, “We have already taken the written complaint and recorded Siddharth Shanghvi’s statement. The inquiry is underway and we will soon record statements of other society members.”