Says BJP’s Somaiya, who tweets a letter from Centre and a response to RTI query to support claim on Metro-3 car shed 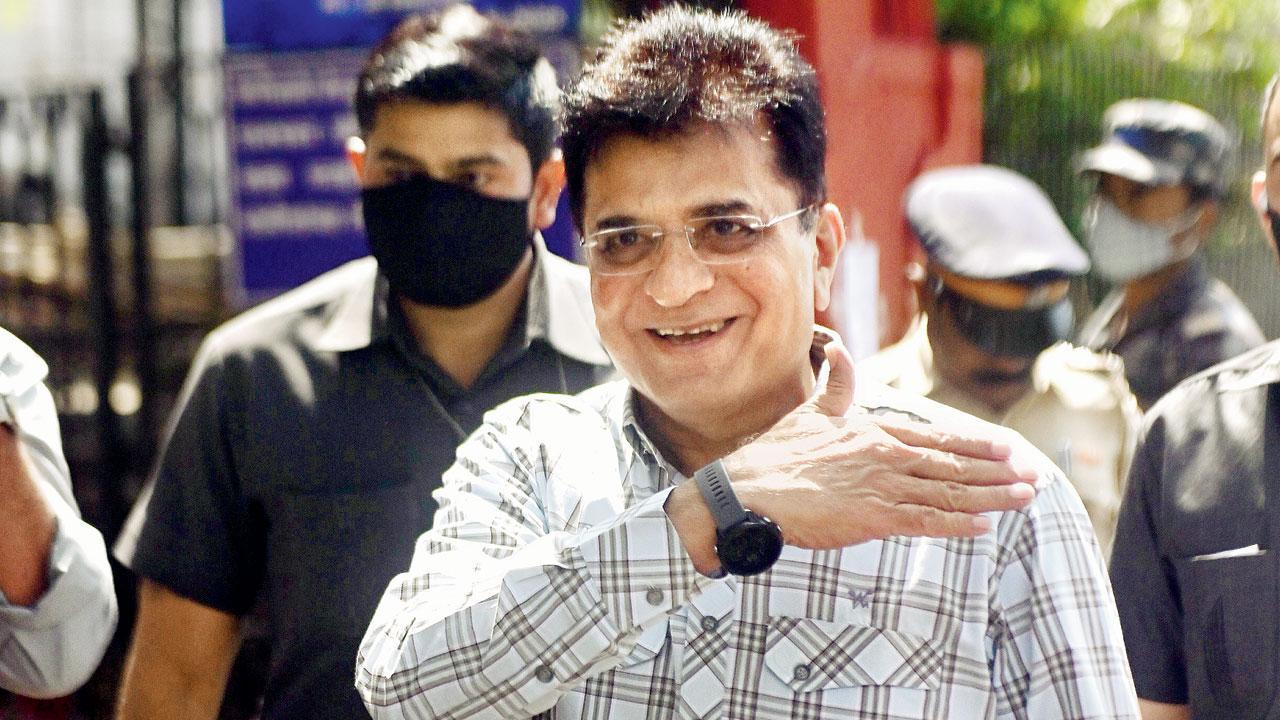 
The row over the Metro-3 car shed issue does not seem to be ending with BJP leader Kirit Somaiya claiming that the MMRDA, responding to his RTI query, has said that the Kanjurmarg land is not feasible to be used for more than one Metro line.

Somaiya had filed an RTI query with Mumbai Metropolitan Region Development Authority (MMRDA) on July 4 and the response came on July 7. The leader on Tuesday tweeted, “Kanjur Car Shed not feasible to be used by more than ONE Metro Line. MMRDA’s consultant SYSTRA, Contractor/Consultant DMRC (Delhi Metro), MMRDA, Govt of India in its meetings, reports of 2021, stated shifting of Aarey Car Shed is disastrous decision. (sic)” The post also had a photo of a letter written by the Union Ministry of Housing and Urban Affairs to the chief secretary of Maharashtra on March 17, 2022.

On April 8, mid-day had reported that the Centre had asked the state government to reconsider shifting the car shed to Aarey Milk Colony. The Centre had said there would be a lot of operational and maintenance constraints with the plans of a common depot for 2 or more lines at Kanjurmarg, pointing to observations made by DMRC & M/s SYSTRA, the consultant of MMRDA.

The previous BJP-Sena government in Maharashtra had chosen Aarey as the car shed site, but it was scrapped after Shiv Sena chief Uddhav Thackeray became the CM. The new government has once again said that they will be constructing the car depot at Aarey.

The letter from the Union ministry stated, “Please refer to the meeting convened on the behalf of MoHUA on 23.09.2021 between secretary MoHUA and chief secretary of Maharashtra to discuss the Aarey depot issue which is seriously hampering the progress of Metro line 3 project. During meeting operational difficulties that would arise in line 3 besides other financial and legal issues were raised. It was decided that DMRC & M/s SYSTRA, the consultant of MMRDA, would hold a meeting to sort out technical issues that may arise in case of shifting of depot to Kanjurmarg.”

It added that DMRC submitted its report on February 11 wherein it is mentioned that both DMRC and M/s SYSTRA agree that there are inherited operational and maintenance constraints with the plans of a common depot for two or more lines at Kanjurmarg.

“DMRC has recorded their own experience that including trains from the depot consistently at a frequency of 4 minutes continuously for 3 or more hours is a challenging task. There is a compromised time of maintenance window due to running of line 3 trains for 7.5 km on Line 6 network up to Kanjurmarg. This will also have an adverse impact on restoration time in the event of failure of line 3 trains during regular operation period,” the report stated.

Responding to Somaiya’s tweet, Aarey Conservation Group through its twitter handle tweeted, “So now the central govt has no problem in building a depot in Kanjur. After claiming Kanjur is’nt feasible at all, turns out it is not feasible ONLY FOR METRO 3. Sir if the problem is in the name just change name of Metro 3 to Extended Line 6. You are experts in changing names (sic).” 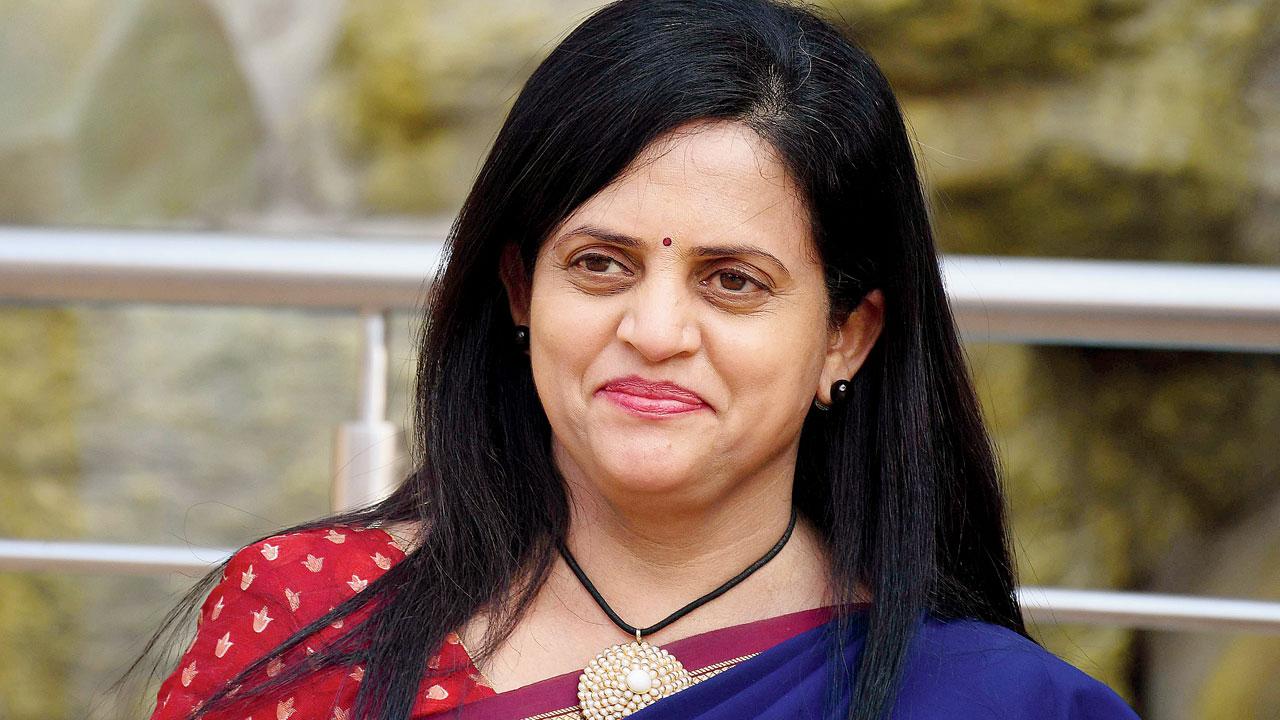 In January 2020, the then Chief Minister Uddhav Thackeray had transferred Bhide who was working as MMRCL MD. It is said that the decision was taken over the controversy over trees cut at the car shed site in Aarey Milk Colony.

Deputed by Fadnavis during his tenure, Bhide had pushed the Metro car shed project hard and locked horns with Aaditya Thackeray over the protests. They fought a prolonged war on Twitter when he jumped the wagon of environmentalists, and took up the cause after becoming the environment minister. Then the car depot site was shifted and Bhide, after a brief insignificant stint, was appointed as additional BMC commissioner.

17 March
Day when the Union ministry sent the letter