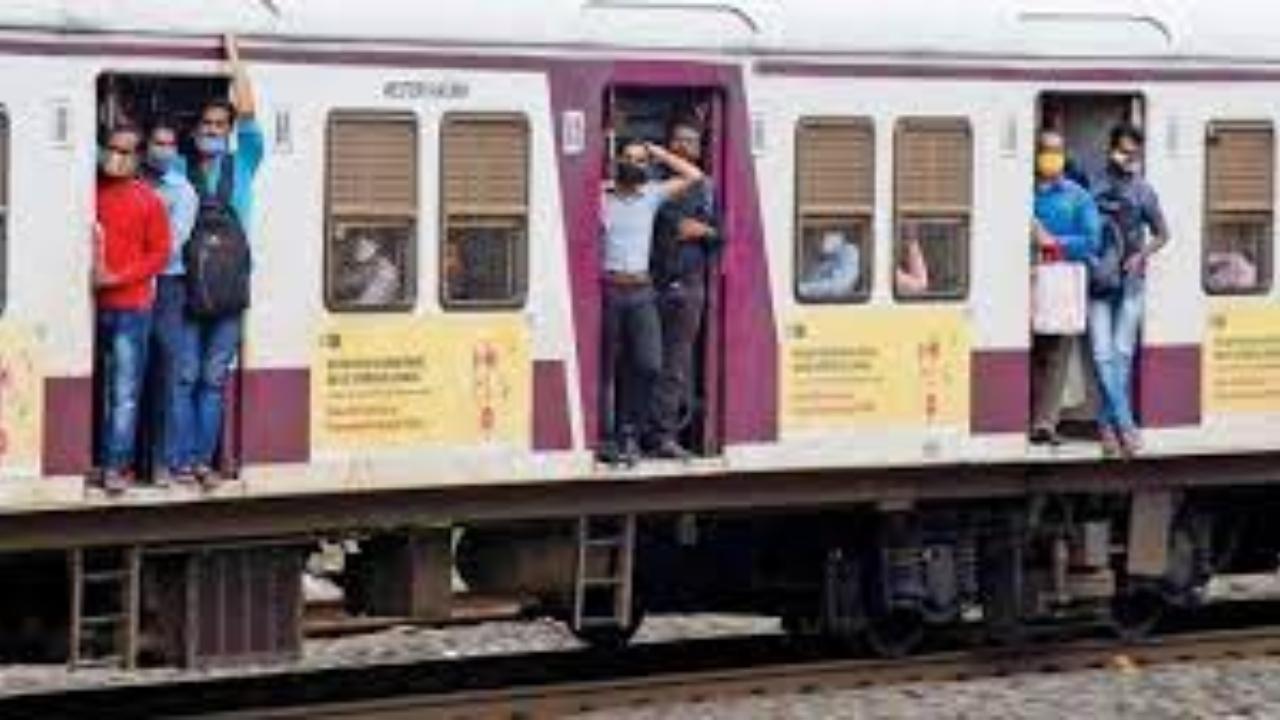 "Train No. 19426 Nandurbar – Mumbai Central Express, journey commencing on August 13 will be short-terminated at Andheri, during the block period," WR said.