Mumbai: Sion and Matunga flooded this time, no respite next year, too

BMC scraps tender for Mahul pumping station as the plot identified for it got reserved under no-development zone; officials say they will again try to get the earlier salt pan land from the Centre 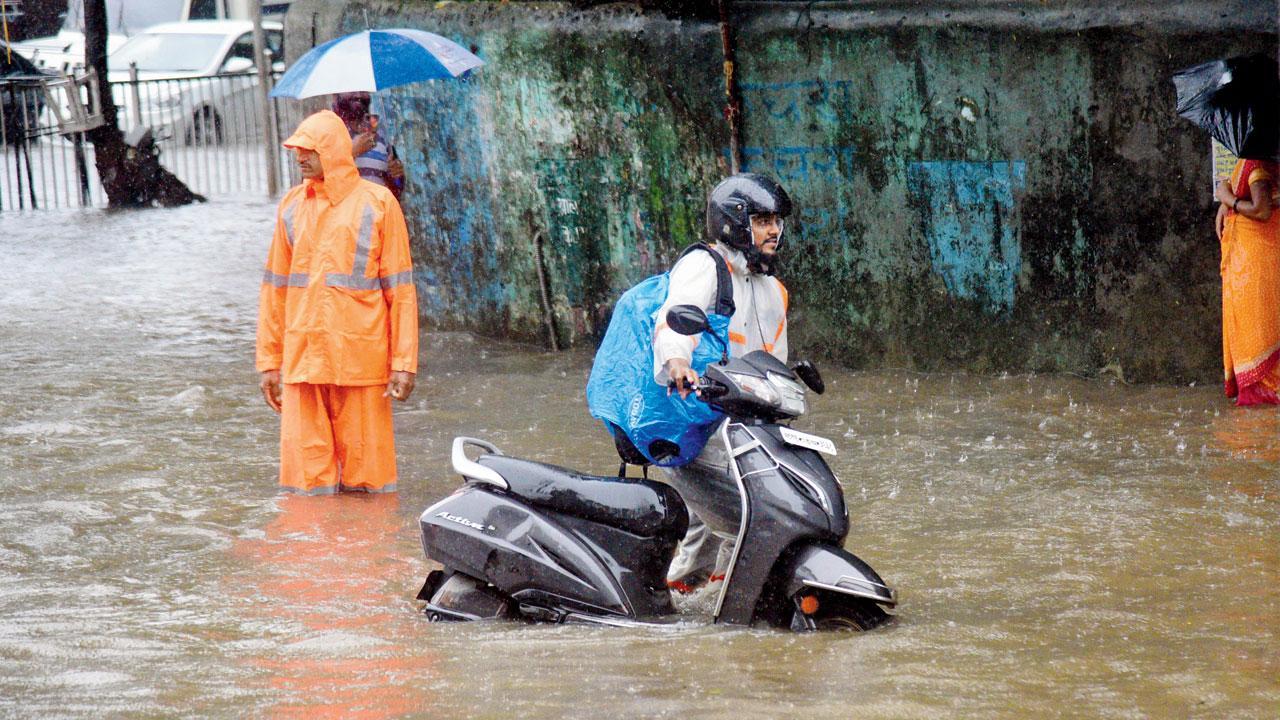 A flooded road near the Gandhi Market at King’s Circle, on Tuesday. Pic/Pradeep Dhivar


The corporation’s initiative of constructing storage tanks near Hindmata may have kept it dry this time, but several other areas in the central part of the city got flooded after recent downpours. Despite having a plan to keep Dadar, Matunga, King’s Circle, Sion, and Wadala flood-free for about 15 years, the BMC hasn’t been able to put it into action as it is yet to find land for the Mahul pumping station.

While there are floodgates at every nullah to prevent seawater from entering the city, at the same time, it is required to pump out excess water into the sea. For this purpose, the Chitale committee had recommended setting up eight pumping stations in the city.

Last December, the BMC started the paperwork for appointing an agency to build a pumping station at Mahul for an estimated R350 crore. It set a deadline of 24 months for the project. The plant would have a capacity to drain 54 cubic metres of water per second. 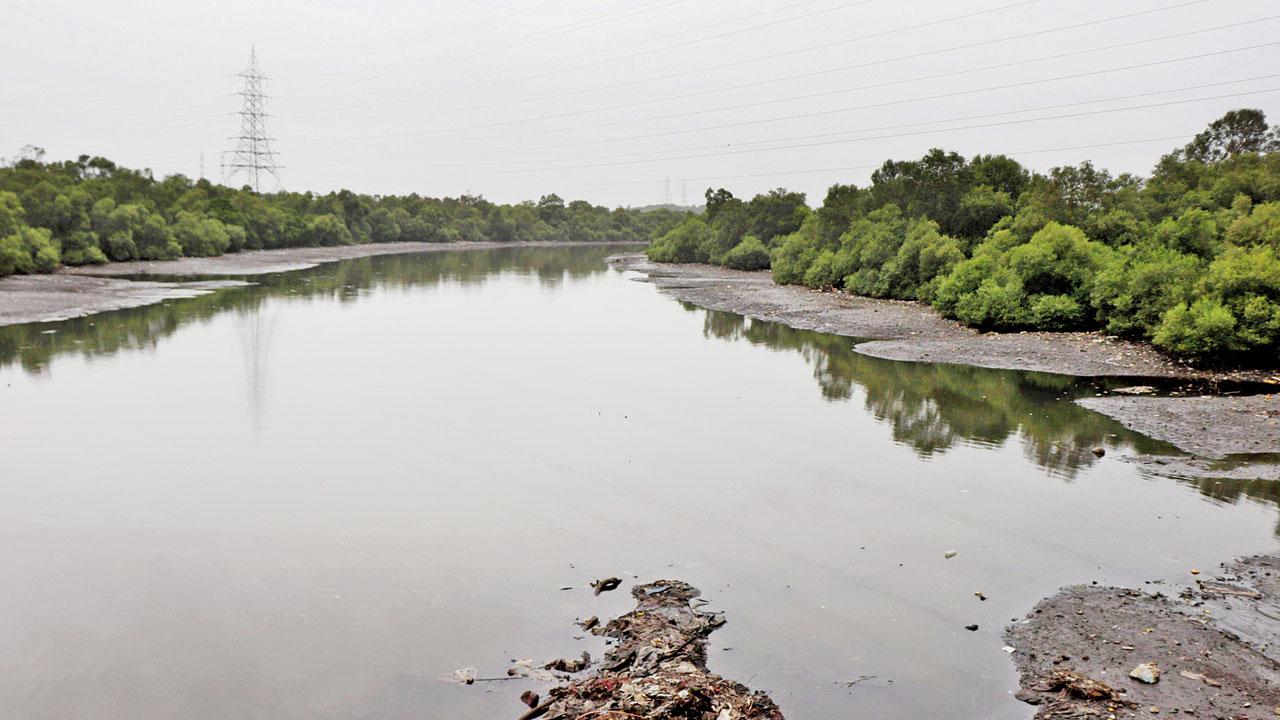 Mogra nullah where a pumping station will come up. Pic/Anurag Ahire

Since then, the development plan department of the BMC is in search of another land parcel to complete the barter deal. “We are in the process, but nothing has been finalised yet,” said a senior official from the DP department.

“The process of exchange of land comes under the DP department. We cannot stretch the tender for long as there is a deadline,” said a senior official from the stormwater management department.

Earlier, a site finalised for the pumping station was under the jurisdiction of the Centre-controlled Salt Commissioner. Despite several requests, they had refused to hand over the land. The tender tied to this land was binned in 2020. Additional Municipal Commissioner P Velrasu said, “We are again writing to the GOI to give us the salt pan land.”

The work on the Mogra pumping station at Andheri is yet to start on the ground. The land is disputed and a court decision is awaited. “But there isn’t any stay on work. The work of designing, planning and environmental clearance is going on. The on-ground work will start after getting permissions,” said a BMC official. The project has been jointly awarded to M/s Michigan Engineers and M/s Mhalsa Construction. It is estimated to cost R393 crore.

After 19 people lost their lives in the Kurla building collapse, the BMC on Friday decided to vacate all dilapidated buildings during the monsoon meeting of the disaster management authority.

A civic official said, “Additional Municipal Commissioner Ashwini Bhide has directed BMC  officers to prepare a list of dilapidated buildings and make a plan to vacate these with the help of the police. Police Commissioner Vivek Phansalkar has agreed to provide the workforce.”

“The BMC has sent notices to 387 dilapidated buildings. But there are more than 150 that have not yet been vacated,” said the official, adding, “There is a technical issue as some of the residents have appealed before courts against the BMC notice.” Chief Minister Eknath Shinde recently visited the BMC disaster control room and directed officials to come up with a plan to vacate such buildings.

Next Story : Mumbai: CSMT surgery on without affecting train traffic