Thane: 12 hamlets cut off after bridge gets flooded due to heavy rains in Palghar

According to authorities, the Pandartara bridge, which connects Usgaon in Vasai taluka, was inundated and submerged because of incessant rainfall in the region 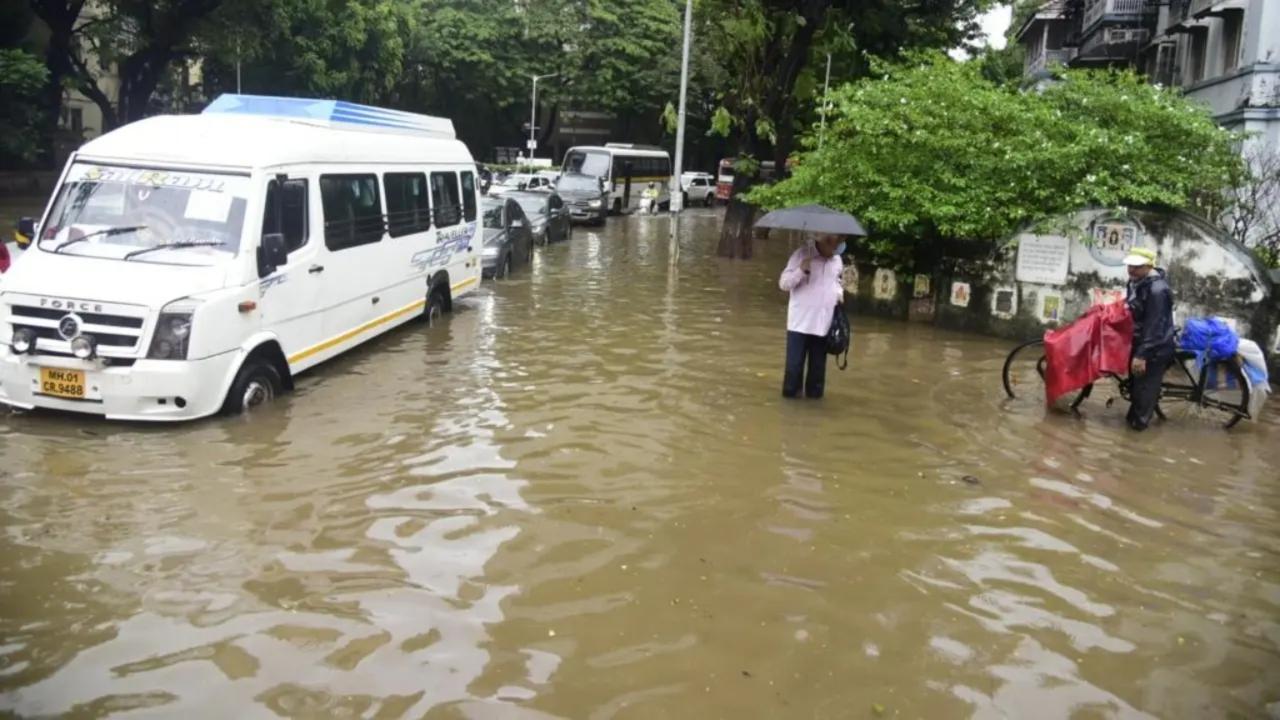 
At least 12 hamlets were cut off after a bridge got flooded due to heavy rains and flooding in Palghar district, an official said on Wednesday.

According to authorities, the Pandartara bridge, which connects Usgaon in Vasai taluka, was inundated and submerged because of incessant rainfall in the region.

At least 12 hamlets in the region are cut off and the situation will remain so for a couple of days till the water recedes, they said.

Rain-related incidents were also reported in the neighboring Thane district.

"A 73-year-old woman was injured when a slab of a protection wall on the third floor of ESIS hospital collapsed around 1 pm in Wagle Estate area of Thane city," said Avinash Sawant, the chief of the RDMC said.

Local firemen and a team of the RDMC rushed to the scene to provide assistance. Civic officials were examining the building, he said.

In another incident, boulders crashed on the Mumbra bypass road at around 1 pm, and rescue teams were busy clearing the scene, the official said, adding that no one was injured in the incident the official said.