Her mobile phone which had them along with intimate videos of her and her former boyfriend, was stolen; her ex denies involvement 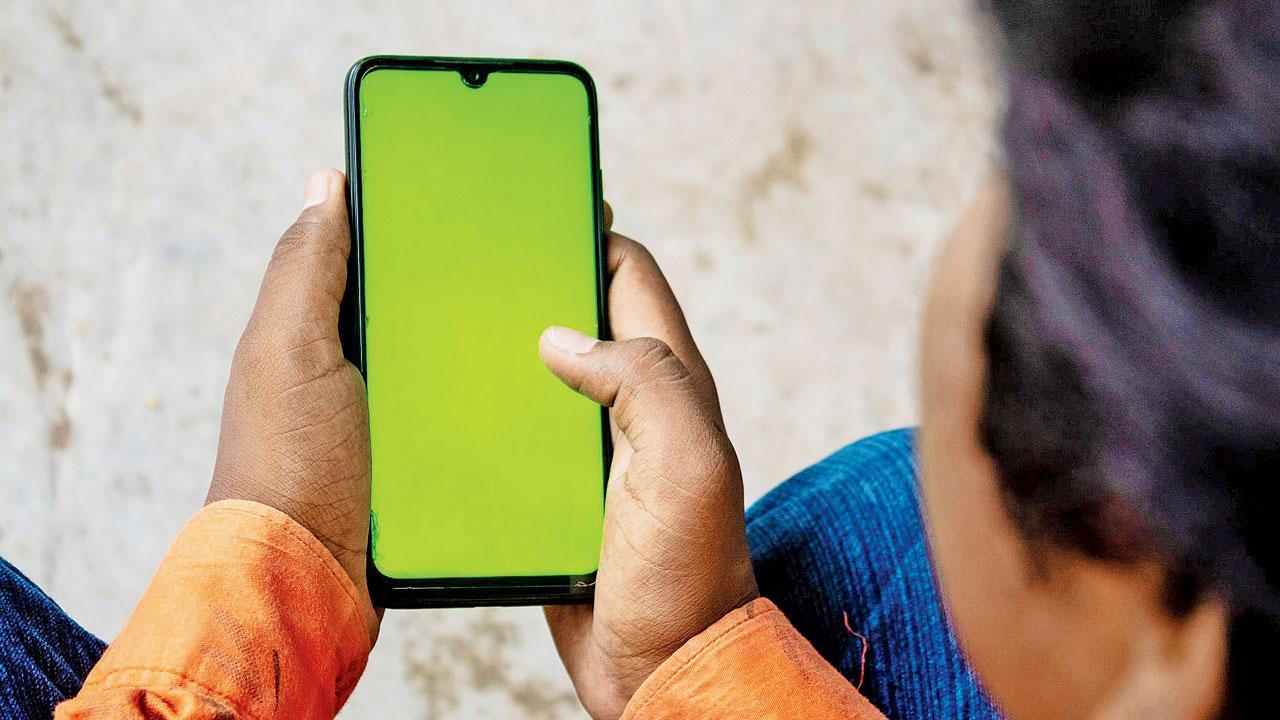 The complainant suspects her ex-boyfriend, or the person who stole her phone, or the holder of the Instagram account from which the screenshots were sent. File pic

The complainant had befriended a man from Ghatkopar whom she met through Instagram in 2014. The police said he proposed to her in 2015. In the year 2019, when they stayed at a hotel in Andheri and got physical, the man recorded everything on his cell phone.

“The recording was done with the woman’s consent. In fact, the man shared the pictures and videos with her later through WhatsApp. In August 2021 she found that he was cheating on her and broke up with him. But the man kept trying to contact the woman through various social media platforms,” said an officer from Dadar police station.

In February 2022, when the complainant’s phone was stolen, she registered an FIR about it. On the evening of June 25, the woman’s brother received screenshots of some intimate pictures and videos of her with her ex-boyfriend. He questioned her about it.

Police said the woman’s ex-boyfriend was called by police for investigation and has claimed innocence. However, the police feel if the person who stole the phone is behind the act, he could have done this long ago.

Next Story : Indian sailors stuck in Colombo for 3 years