Palghar fisher-folk get their fridged freight train back

Community thanks Western Railway for restoring weekly parcel service; now calls for its regularisation; thanks mid-day for its reportage 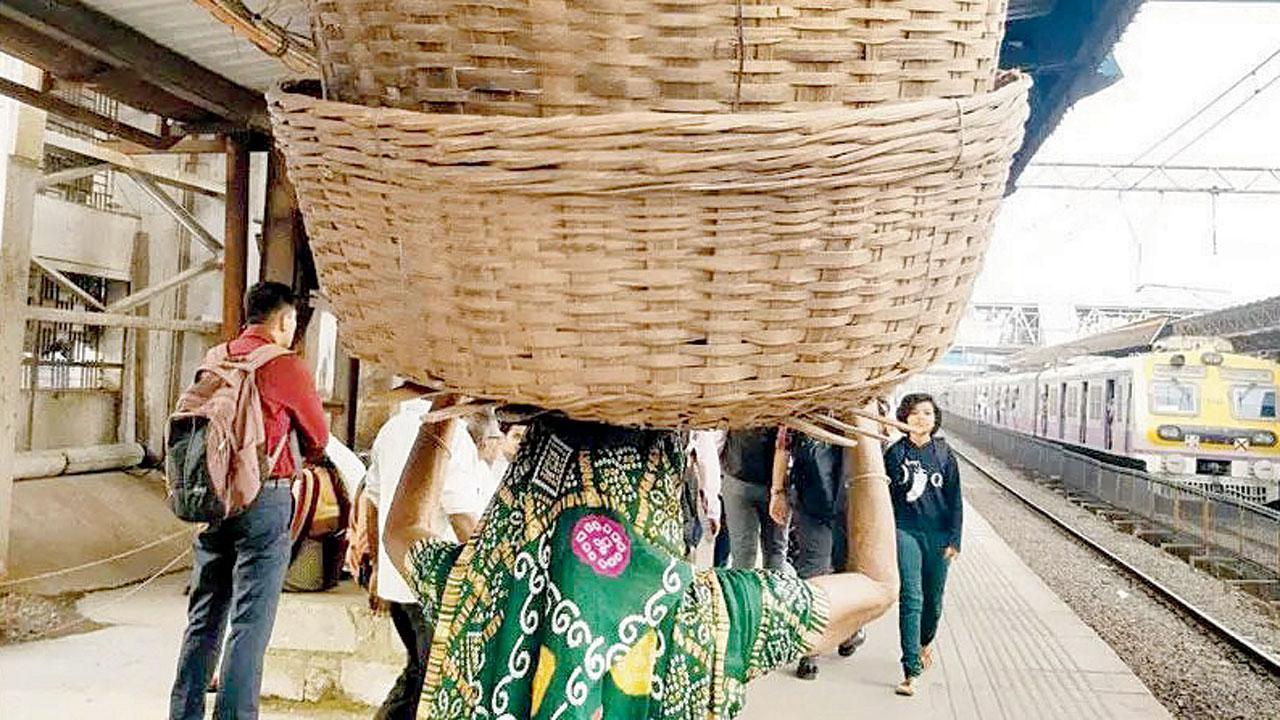 
The fishing community from Palghar finally got its parcel train back and thanked Western Railway. They added that they would maintain the pressure on the zonal railway to make the train more regular. The zonal railway has started a 16-car Parcel Special from Jogeshwari to Bali Brahman every Sunday which will halt at Palghar, Dahanu Road, Umbergaon and Udhna. “We are happy that a refrigerated service has been started as required for fish parcels,” said Vinod Patil, Palghar district president of Akhil Maharashtra Machhimar Kruti Samiti. The fisherfolk also thanked mid-day for highlighting the issue. 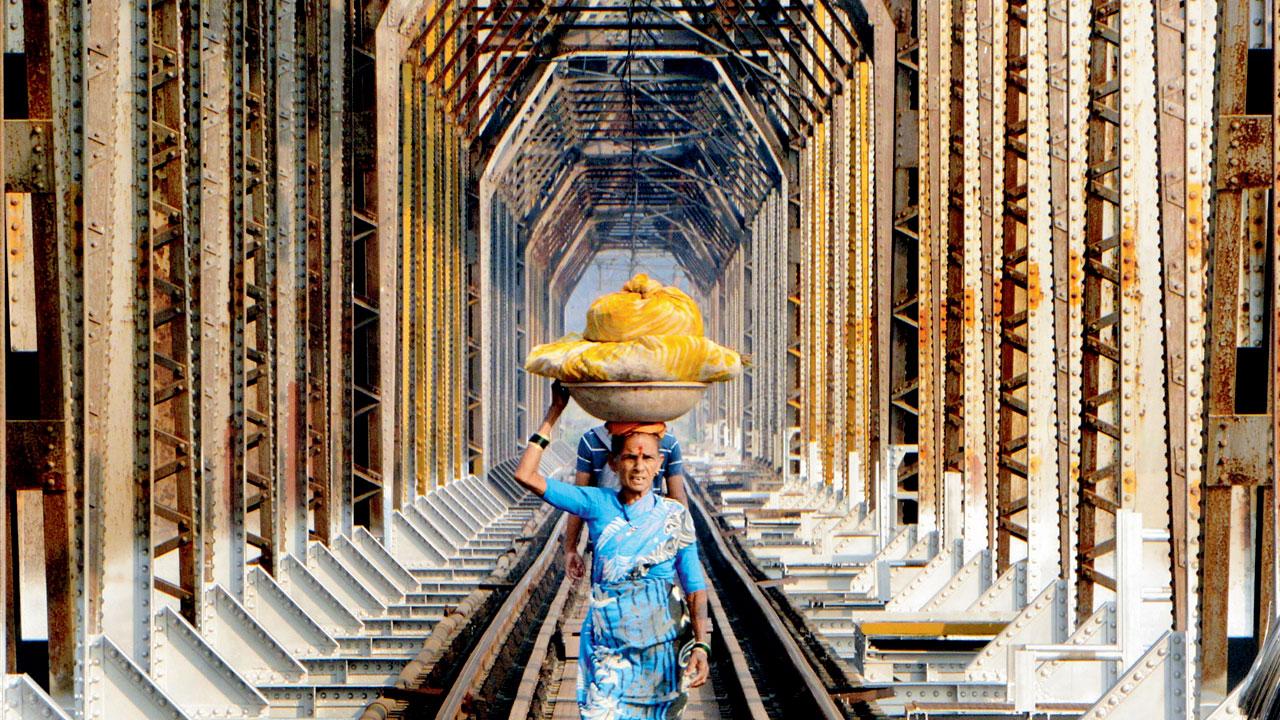 The restoration of the parcel train has created an atmosphere of happiness among the fisherfolk,” said Patil, adding, “We had a meeting with Western Railway General Manager Ashok Kumar Mishra and thanked him for the intervention and restoration of our parcel service. We want the railways to regularise the service.”

“We thank mid-day for reporting on the issue,” said Devendra Tandel, president of the fisherfolk body. mid-day had reported about the plight of the fishing community in its September 27 and October 10, 2022 editions. Fisherfolk from Satpati fishing village usually load their seafood onboard trains at Palghar to be further transported to cities and states of North India such at Delhi, Meerut, Saharanpur, Dehradun.

The community, which has been using trains to transport the stock, had complained that they were being thrown out of their age-old mode of transport by parcel operators at Palghar who took over the luggage compartments. Citing that they had been transporting their stock through the parcel vans of the train for more than 50 years, they had said facing such discrimination on the 75th anniversary of India’s Independence was shocking.