Addressing a meeting of Sena district presidents at the Shiv Sena Bhawan, Thackeray said it was an insult of the Constitution to run the Legislative Assembly in an arbitrary manner 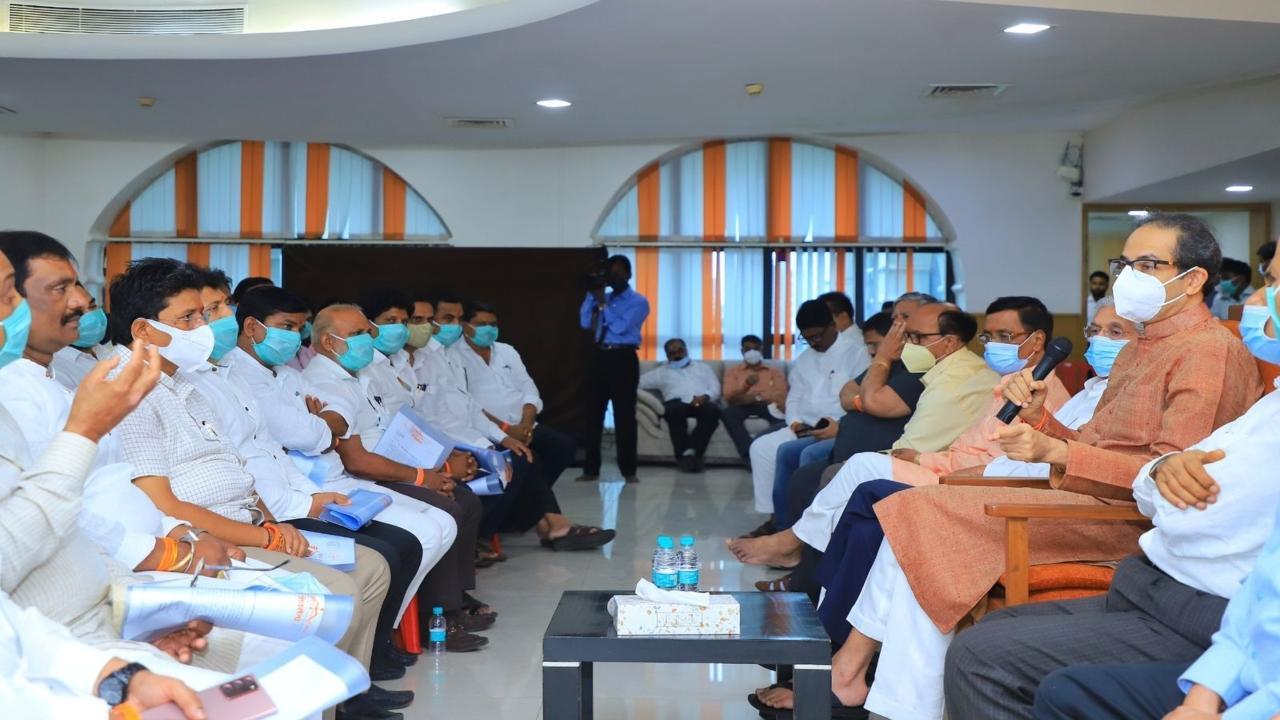 
Against the backdrop of the Eknath Shinde-led government winning the trust vote in the Maharashtra Assembly, Shiv Sena president and former CM Uddhav Thackeray alleged it was the BJP's ploy to finish his party, and challenged it to hold mid-term elections in the state.

"This is BJP's ploy to end the Shiv Sena, I dare them to hold mid-term polls in the state. Instead of playing all these games, we will go to the court of people. If we are wrong, people of the state will send us home and if you (BJP and Shinde group) are wrong, people will send you home," the statement said quoting Thackeray. He also asked experts to express their views on whether political developments in the state were in accordance with the Constitution or whether constitutional norms were violated.

Last month, Eknath Shinde launched a rebellion against the Sena. Majority of MLAs sided with him, which led to the collapse of the Maha Vikas Aghadi government led by Uddhav Thackeray. Shinde was sworn in as the chief minister on June 30, a day after Thackeray quit the post. BJP's Devendra Fadnavis was sworn in as the deputy CM.

Next Story : I was suppressed for long time, says Eknath Shinde after winning trust vote in Maharashtra Assembly