In his address, Nadda also said that they would make a law pertaining to damages to public property 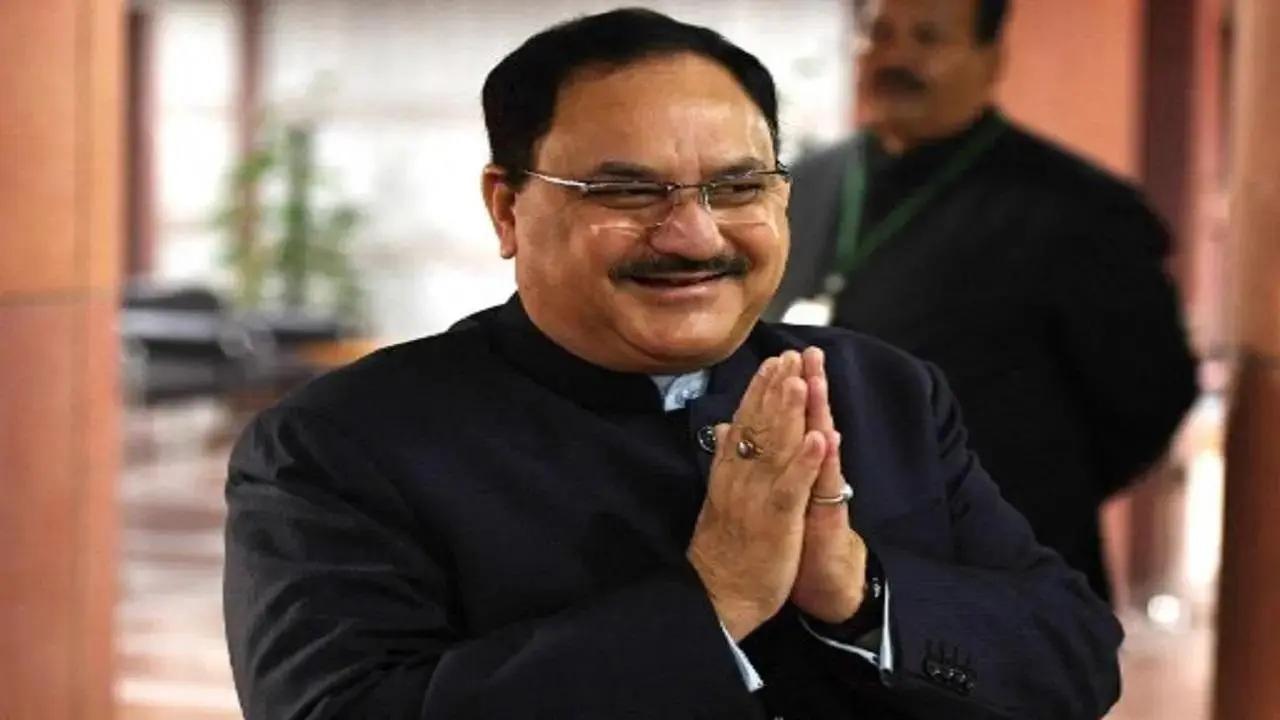 "We will create an anti-radicalisation cell to identify and eliminate potential threats, and sleeper cells of the terrorist organisations and anti-India forces," JP Nadda said while addressing a gathering after releasing the party manifesto, Sankalp Patra, for the upcoming assembly elections in Gujarat.

In his address, Nadda also said that they would make a law pertaining to damages to public property.

"We will also make a law pertaining to damages to public property. The law will be regarding the recovery from anti-social elements who damage the public property and attack private properties," he added.

He further ensured the complete implementation of the Gujarat Uniform Civil Code Committee's recommendation. He said that they will make the state's economy reach 1 trillion US dollars by making it a destination for foreign direct investments.

The BJP's manifesto for Gujarat polls was released by JP Nadda in Gandhinagar today, in the presence of state Chief Minister Bhupendra Patel and BJP state president CR Patil.

The BJP, which has been in power in the state for more than two decades, promised a free-of-cost, and quality education to all the female students here from Kindergarten to Post Graduation and added that it will provide free two-wheelers to the meritorious college-going female students. It further added free bus travel to women senior citizens and promised to provide one lakh government jobs to the women for the next five years.

For the tribals in the state, the BJP in its manifesto promised to enable mobile delivery of ration across all the 56 Tribal Sub Plan Talukas in the state and ensured Rs 1 lakh crore under the Vanbandhu Kalyan Yojana 2.0 for the all-round socio-economic development of tribals.

The BJP has also promised to convert 20,000 government schools into Schools of Excellence in the next five years with a budget of Rs 10,000 crore.

Keshavram Kashiram Shastri Higher Education Transformation Fund with a budget of Rs 1,000 crore, will also be used to construct new government colleges and revamp the existing ones, it read further adding that 20 lakh employment opportunities will also be created in the state.

It, then, promised four Gujarat Institute of Technology (GIT) like IITs as the Centres of Excellence and would emphasise the Gujarat Olympics Mission to create world-class sports infrastructure aiming to host the Olympics in 2036.

The Assembly elections in Gujarat are scheduled to be held in two phases on December 1 and December 5, whose results will be declared on December 8, which coincides with the result date of the Himachal Pradesh polls.