'We have detained four to five people who painted the buses,' a police officer said 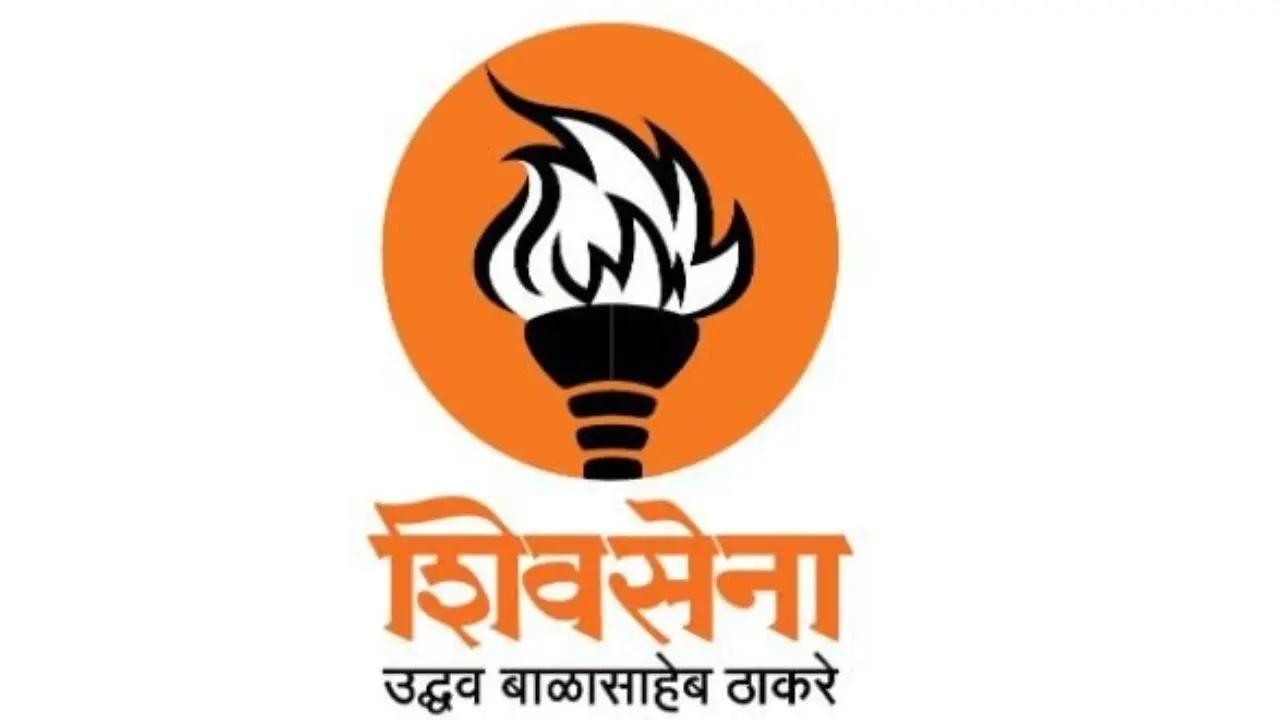 
Amid a simmering border dispute between Maharashtra and Karnataka, activists of the Uddhav Thackeray-led Shiv Sena faction on Tuesday sprayed black and orange paints on at least three Karnataka state transport buses in Swargate area of Pune city.

They also wrote "Jai Maharashtra" on these buses.

"We have detained four to five people who painted the buses," a police officer said.

The border issue dates back to 1957 after the reorganisation of states on linguistic lines.

Belagavi district administration in Karnataka on Monday issued orders barring entry of the two Maharashtra ministers and leaders to the city. Prohibitory orders were issued under section 144 of CrPC, barring their entry, besides that of an MP, who are members of the Maharashtra High Power Committee on the Border Dispute.

Karnataka Chief Minister Basavraj Bommai recently sought a merger of "Kannada-speaking" areas in Maharashtra's Akkalkot and Solapur and had also said some villages in Jat taluka in Sangli district wanted to join the southern state.