“Bowling at a good pace is my strength and I wanted to stick to that no matter what. I just bowled in the right areas today and maintained a good line and length,” Deshpande added, revealing his bowling plan 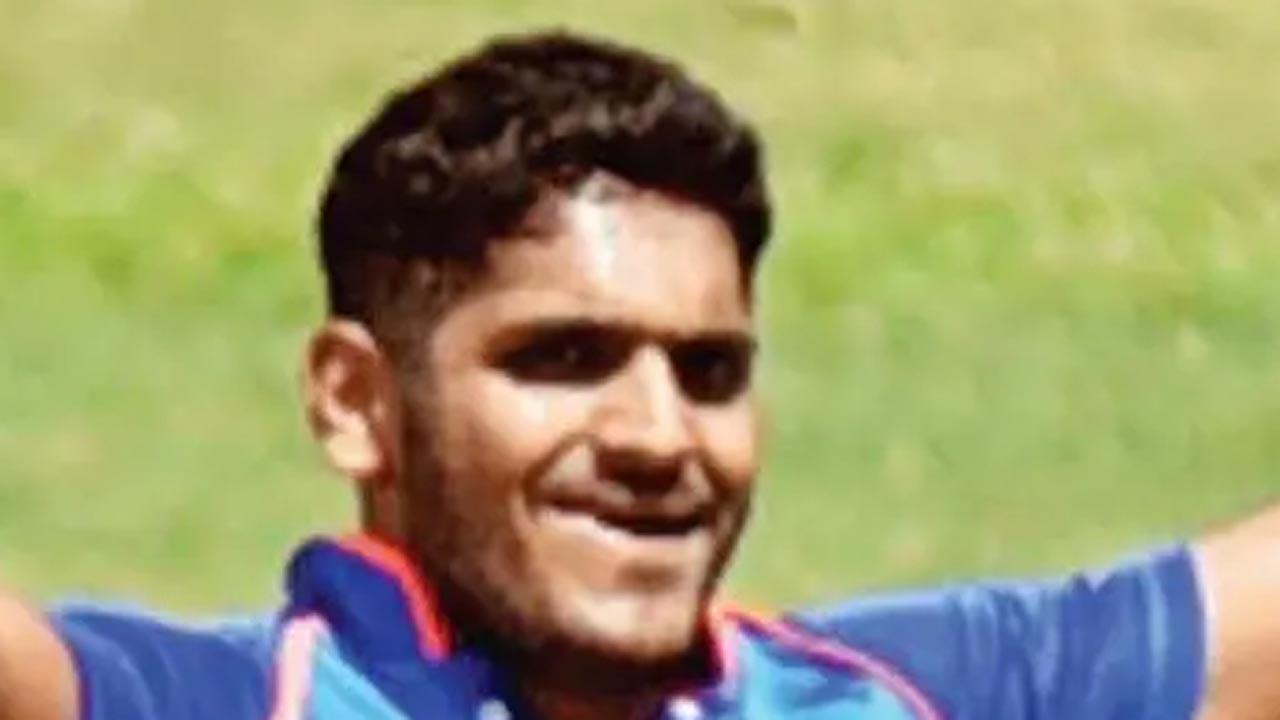 
Mumbai pacers Tushar Deshpande (3-34) and Mohit Avasthi’s (3-39) fiery spells and off-spinner Tanush Kotian’s (3-35) smart variations helped the 41-time champions bowl out Uttar Pradesh for just 180 in their Ranji Trophy semi-finals in Bangalore on Wednesday. Mumbai, who scored 393 in the first innings, then ended Day Three on 133-1, taking an overall lead of 346.

Deshpande, 27, who has 51 wickets under his belt from 21 games, was aiming for what would have been his fourth first-class fifer and felt he was nearly there. “In my morning spell today, I beat the batsmen at least eight to 10 times and deserved a five-wicket haul, but was a bit unlucky. I’m not disappointed though because there could be a second innings, and if not, then the final is always there,” Deshpande, who finished the day with figures of 17-6-34-3, told mid-day from Bangalore on Wednesday.

“Bowling at a good pace is my strength and I wanted to stick to that no matter what. I just bowled in the right areas today and maintained a good line and length,” Deshpande added, revealing his bowling plan.

The right-arm fast bowler, who was not part of the Mumbai squad during Ranji Trophy league phase, explained how he worked hard to deliver 27 wickets in three Times Shield matches for his employers Bharat Petroleum Corporation Limited. “I worked with Pradeep Sunderam sir [former Mumbai bowling coach] during the off season last June in Kalyan. He assured me that I was bowling above 140 kmph and explained what areas I need to focus on to get consistent result. We worked on accuracy and some other tactical aspects. All that is paying dividends now,” said Deshpande.