“Do I feel comfortable here? I wouldn’t say I do,” British driver Hamilton told a news conference in Jeddah, where the penultimate race of the 2021 Formula One season takes place on Sunday 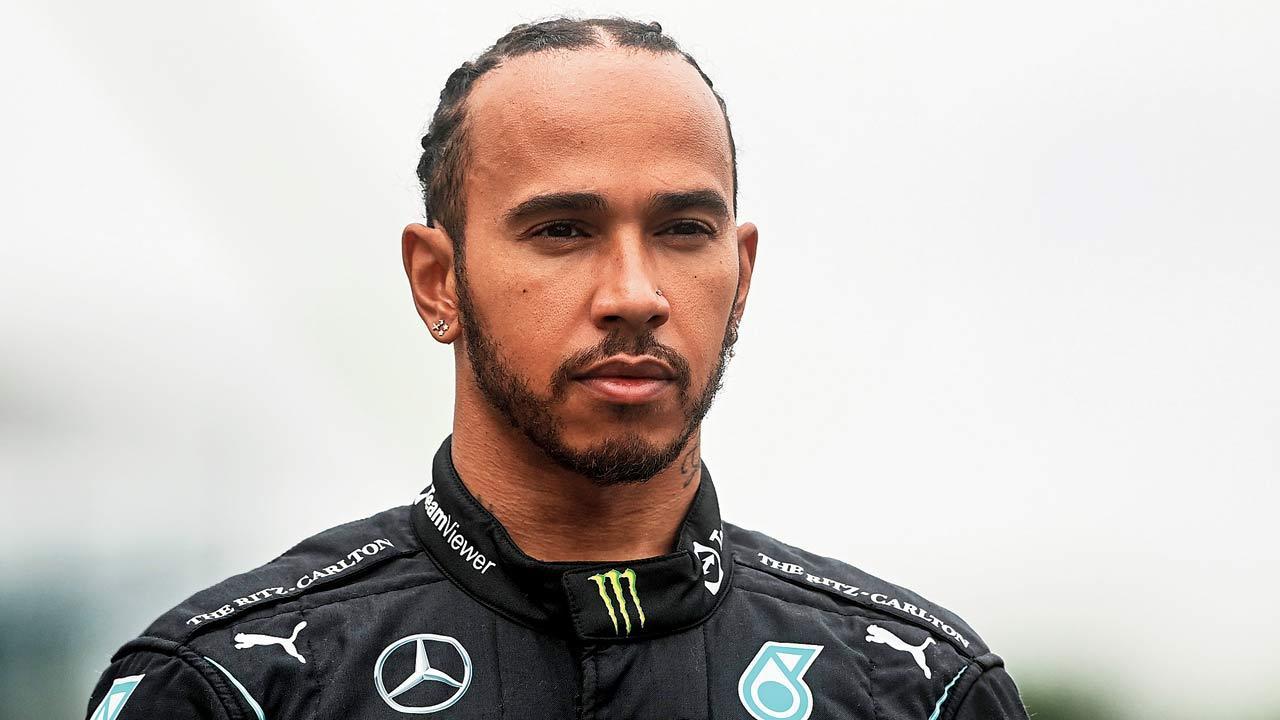 
World champion Lewis Hamilton admitted on Thursday he is not comfortable racing in Saudi Arabia this weekend as the Gulf kingdom again faces accusations of sportswashing.

“Do I feel comfortable here? I wouldn’t say I do,” British driver Hamilton told a news conference in Jeddah, where the penultimate race of the 2021 Formula One season takes place on Sunday.

“But this was not my choice. Our sport has chosen to be here and whether it’s fair or not, I think that while we’re here it’s still important to do some work on raising awareness.”

Hamilton has been a fierce defender of human rights issues in recent years, taking a knee on the grid in support of Black Lives Matter. At the Qatar Grand Prix last month he wore a helmet decked in the colours of the LGBT+ community. He will wear it again in the Jeddah street race and at the season finale in Abu Dhabi next weekend. “A lot of change needs to take place and our sport needs to do more,” added seven-time champion Hamilton.

Sunday’s Formula One race is among several big events lured in recent times to Saudi Arabia, which has also hosted heavyweight boxing and European Tour golf and faces accusations of sportswashing—trying to detract attention from its human rights record.