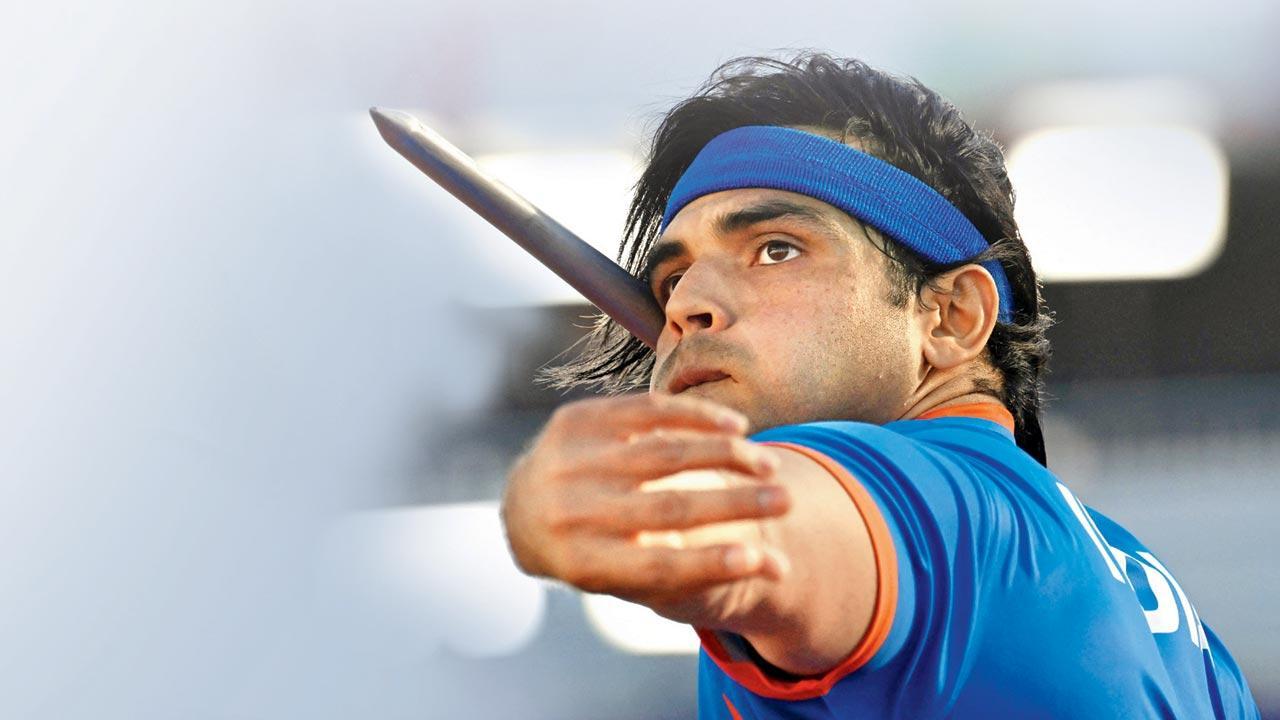 
In a huge setback for India, strong medal contender Neeraj Chopra on Tuesday pulled out of the upcoming Commonwealth Games due to a groin strain he developed during his historic silver medal-winning campaign at the recent World Championships.

The 24-year-old Olympic champion was to defend his men’s javelin throw title in Birmingham, where the Games are set to begin on Thursday.

IOA Secretary General Rajiv Mehta said Chopra underwent an MRI scan on Monday in the USA and has been advised one-month rest.

“Team India javelin thrower Neeraj Chopra had called me earlier today from the US to convey his inability to take part in the Birmingham 2022 Commonwealth Games owing to fitness concern,” Mehta said.

“Following his participation in the 2022 World Athletics Championships in Eugene, Chopra had an MRI scan done on Monday and, based on it, he has been advised a month’s rest by his medical team,” Mehta added.

According to sources close to the athlete, it’s a minor groin strain but as a precautionary measure he has been asked to take rest.

Chopra had become only the second Indian athlete to win a medal at World Championship in Eugene on Saturday evening after Anju Bobby George, who had won a bronze in long jump in 2003 in Paris.

After his silver medal-ensuring 88.13m throw in the fourth attempt, Chopra had felt some unease in his right thigh and his worst fears have come true.

“I thought even the fourth throw could have gone farther. After that, I felt something on my thigh and could not do my best in next two. I had strapping [on thigh],” Chopra had said after his event.

Athletics Federation of India (AFI) President Adille Sumariwalla said they are in touch with Chopra to assist his recovery.

AFI to assist in recovery

“Neeraj has said that since he is not 100 per cent fit to compete at the Commonwealth Games, he would not be the flag bearer of the Indian contingent at the athletes’ parade in the opening ceremony,” Sumariwalla said.

India team’s chef de mission Rajesh Bhandari told PTI, “We have a meeting later in the day to decide the new flag-bearer.”