CWG 2022 Preview: Here's a look at the athletes who are likely to win medals for India

Hopes shouldn't be as high as they were in the 2010 Commonwealth Games (where India won 100 medals), but India still has plenty of athletes who can win silverware in Birmingham this year 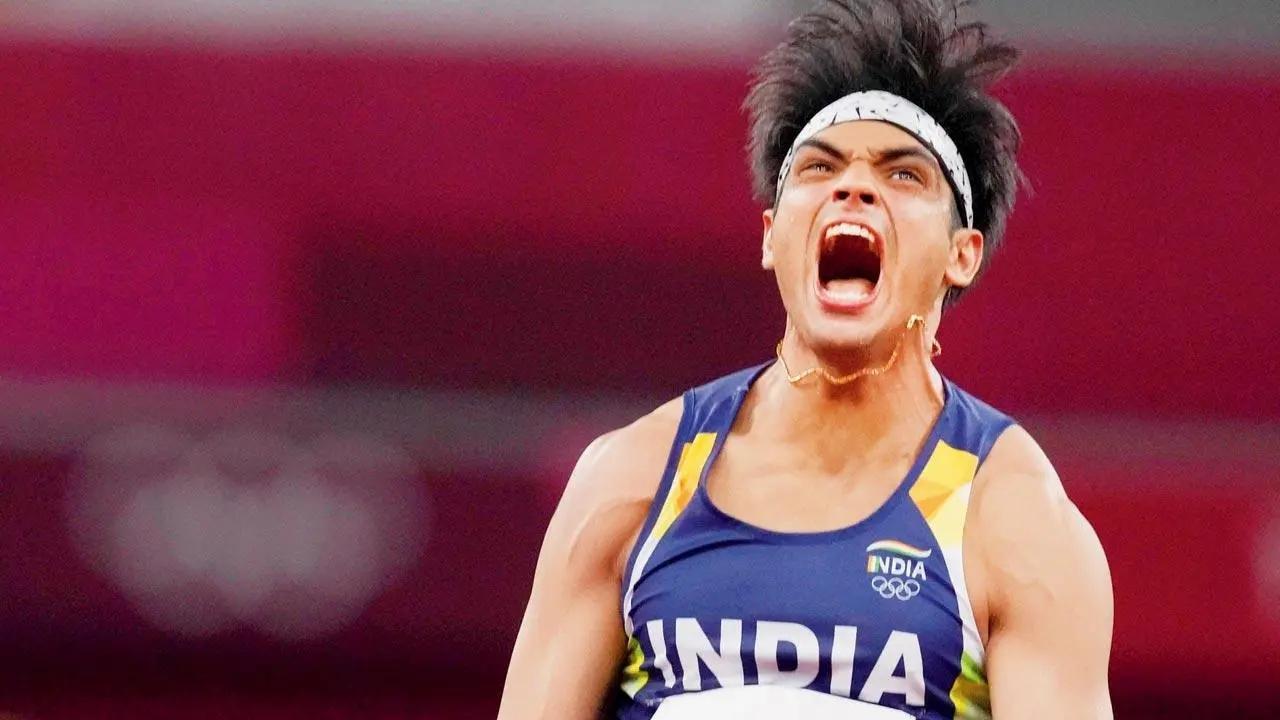 
Will the Indian team cross the 100-medal mark this time? The answer perhaps is no!

After 2010 when India, taking advantage of being at home (New Delhi), achieved the 100-medal mark, there may have been an improvement in individual performances of many athletes, but collectively the performance of the Indian contingent has not touched the height that was expected after the New Delhi CWG.

In Birmingham CWG, the hopes of Indian people rest on the shoulders of more than 215 players that have qualified for the prestigious quadrennial event. The CWG has already removed the Shooting events, one of the most medal winning prospects for India; hence medal tally might not be more than last edition of the Games.

Here is a list of players that could be prospective medal winners in the Birmingham CWG, scheduled to start on July 28.

Athletics: Without a doubt, the star Javelin thrower Neeraj Chopra will be India's best bet to win a gold medal. He has been performing well throughout this year and registered a new national record on two different occasions. Neeraj would also look to cross the much-coveted 90m mark in CWG 2022.

India has named a 37-member athletics squad for the Birmingham Commonwealth Games including Chopra, Dutee Chand and Hima Das. However, shot putter Tajinderpal Singh had to drop out after he picked up an injury ahead of CWG 2022. The 11th hour entry for Tejaswin Shankar can boost India's chance in the high jump.

Badminton: India has a great chance of winning at least four gold medals. Two-time Olympics medallist PV Sindhu will also aim for a medal in CWG 2022. PV Sindhu was seen in lethal form at Singapore Open 2022 as the Indian shuttler won the title.

Apart from her, Lakshya Sen and Kidambi Srikanth, Satwik Rankireddy and Chirag Shetty are in great form. They all have the quality to win a gold medal.

Boxing: Nikhat Zareen, the reigning world champion, will lead the strong boxing contingent from the front. The boxer from Telangana is showing a lot of promise to become the next big boxing superstar from India. The young pugilist is heading to the Commonwealth Games to compete in the 50kg category.

Table Tennis: In the last edition, the Men's team, Women's team and Manika Batra in Women's singles created history by winning a gold medal each in Table Tennis.

India once again have the best chance at winning both men's and women's team gold. Batra in women's singles and Sathiyan Ganasekaran or Sharath Kamal in men's singles can also win individual gold.

Weightlifting: Led by Olympic silver medallist Saikhom Mirabai Chanu, weightlifters are also in the fray for gold rush. Gold medal winner at the 2021 World Championships Bindyarani Devi and ranked 9th in the World Championships Gururaja Poojary can surprise the world with their performances. Punam Yadav, a gold winner from CWG 2018 in the 76 kg category, is also a gold medal prospect this time.

Where else can India look for some prized metal? Definitely in cricket, hockey and squash.

Next Story : Honestly, I just wanted to go for it: Sydney McLaughlin