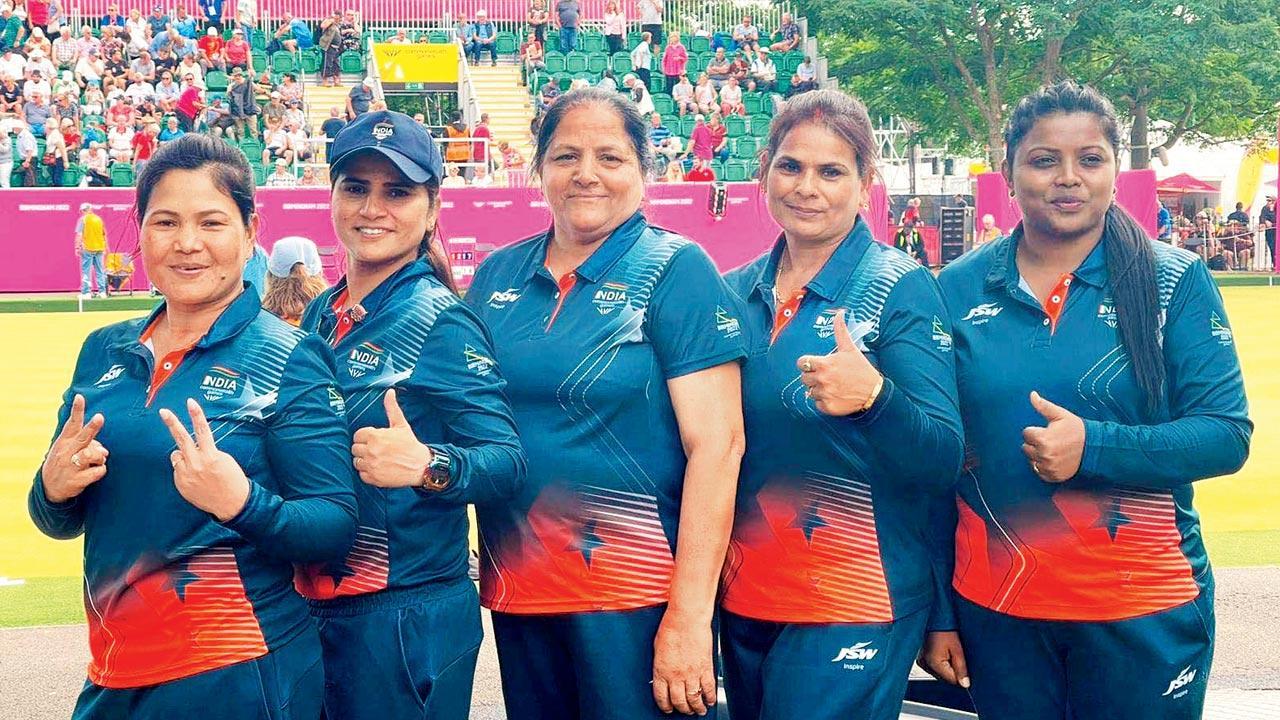 
India lawn bowls team assured itself a historic first ever Commonwealth Games medal after defeating New Zealand 16-13 in the semi-final of the women’s fours event, here on Monday.

This will be India’s maiden final appearance in the women’s fours format of the competition.

“We cannot express our feelings in mere words. We have fought as a team and now our journey doesn’t end here,” an emotional lawn bowler Tirkey said. “We have to play in a similar fashion against South Africa and do what hasn’t been done before,” she added.

Against New Zealand, after conceding a 0-5 lead after the second-end, the Indian team made a strong back against the Kiwi team of Selina Goddard (lead), Nicole Toomey (second), Tayle Bruce (third) and Val Smith (skip).

A brilliant shot from Tirkey helped India seal the game with a 16-13 scoreline. The Indian men’s pair was knocked out of the competition on Sunday after going down 8-26 to Northern Ireland in the QF.

Lawn bowls is played in three formats—singles, doubles and fours. The player/team who manages to place its bowls closer to the stationary target, called ‘The Jack’, are awarded points.

The bowls need to be rolled on the floor from a distance. In the fours format, each team get eight rolls, from one ‘end’. One ‘end’ means completion of one round. One teams has to throw the bowls from 18 ends to complete the match and it happens in a circular manner. The team with more points after 18 ends will take the contest.