Diamond League result is a good sign ahead of World Championships: Avinash Sable 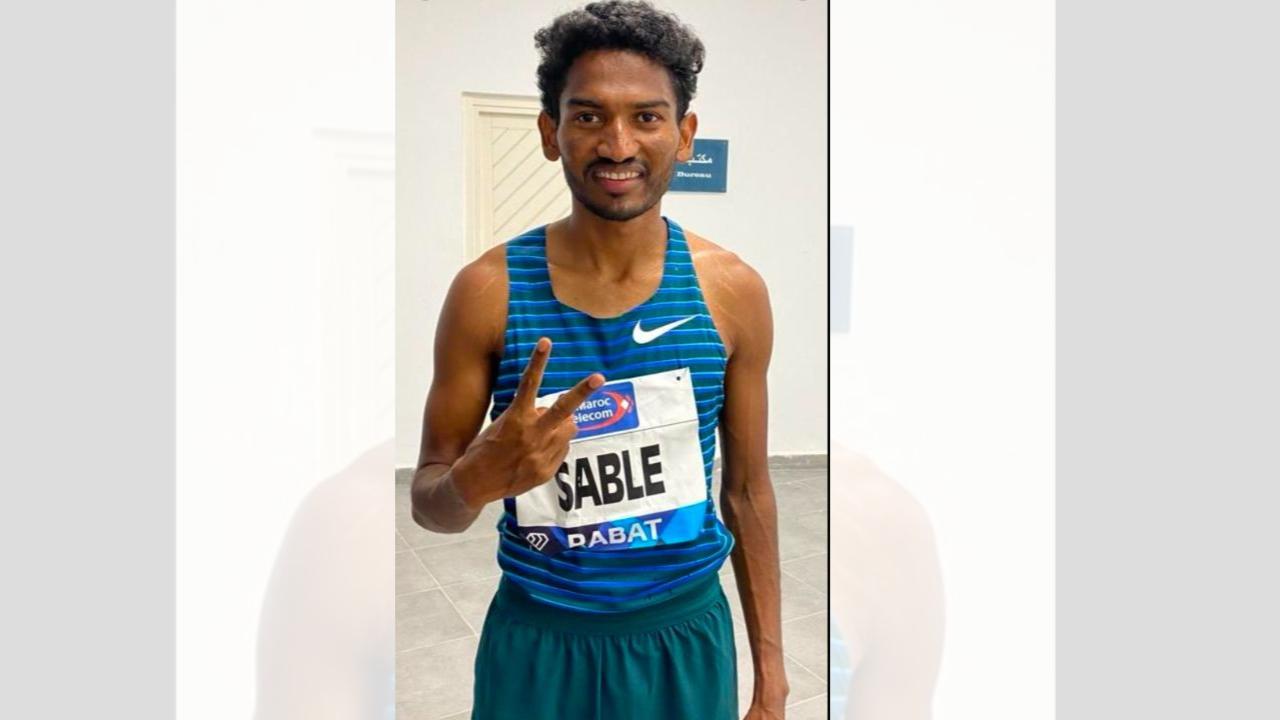 Sable, 27, the only Indian at the prestigious meet, clocked an impressive 8.12.48, bettering his own national mark (8:16.21) by over three seconds. Sable, who is currently training in Colorado Springs, USA, with coach Scott Simmons, said the experience of competing with the best in the business will keep him in good stead for the upcoming IAAF World Championships to be held in Oregon, USA, from July 15 to 24.

The national champ is now aiming for podium finishes in international meets and believes he is not very far from a medal. "When I won my first medal in the 3000m steeplechase at the nationals in 2017, I clocked 8:39. In Rabat last week, I clocked 8:12, so I have progressed quite a lot in the last few years. I want to continue with what I am doing. If I continue to work hard and improve my standard, medals will come. “[Coach] Scott has played a pivotal role. From making changes in my training schedule to helping me understand new strategies to compete against other world-class athletes, I have learnt a lot from him,” Sable added.

Next Story : Commonwealth Games: Indian teams aim to fine-tune ahead of CWG