Rafael Nadal is the favourite for US Open 2022: Vijay Amritraj

Indian tennis great Vijay backs World No.3 for US Open glory, but stresses it won’t be easy for the Spaniard as he is coming off an injury; tips Iga to reign supreme 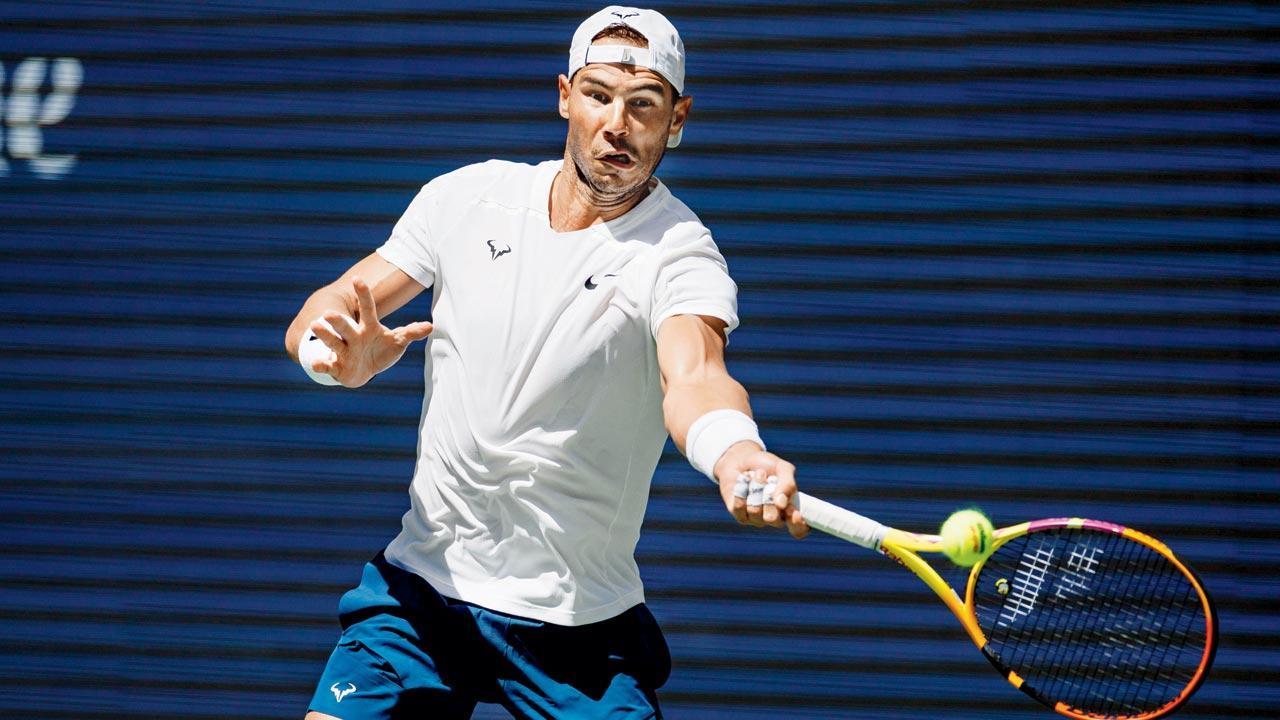 
With Novak Djokovic  pulling out of the 2022 US Open as the country is still not allowing any unvaccinated foreign citizens, Rafael Nadal (22 Grand Slams) has a chance to go two ahead of Djokovic (21 Grand Slams) in the Grand Slam race. Nadal had pulled out of the Wimbledon Championships semi-finals due to a foot injury following which Djokovic claimed the title.

Indian tennis legend and commentator Vijay Amritraj, 68, feels that Djokovic pulling out makes Nadal the favourite due to his big-match experience. 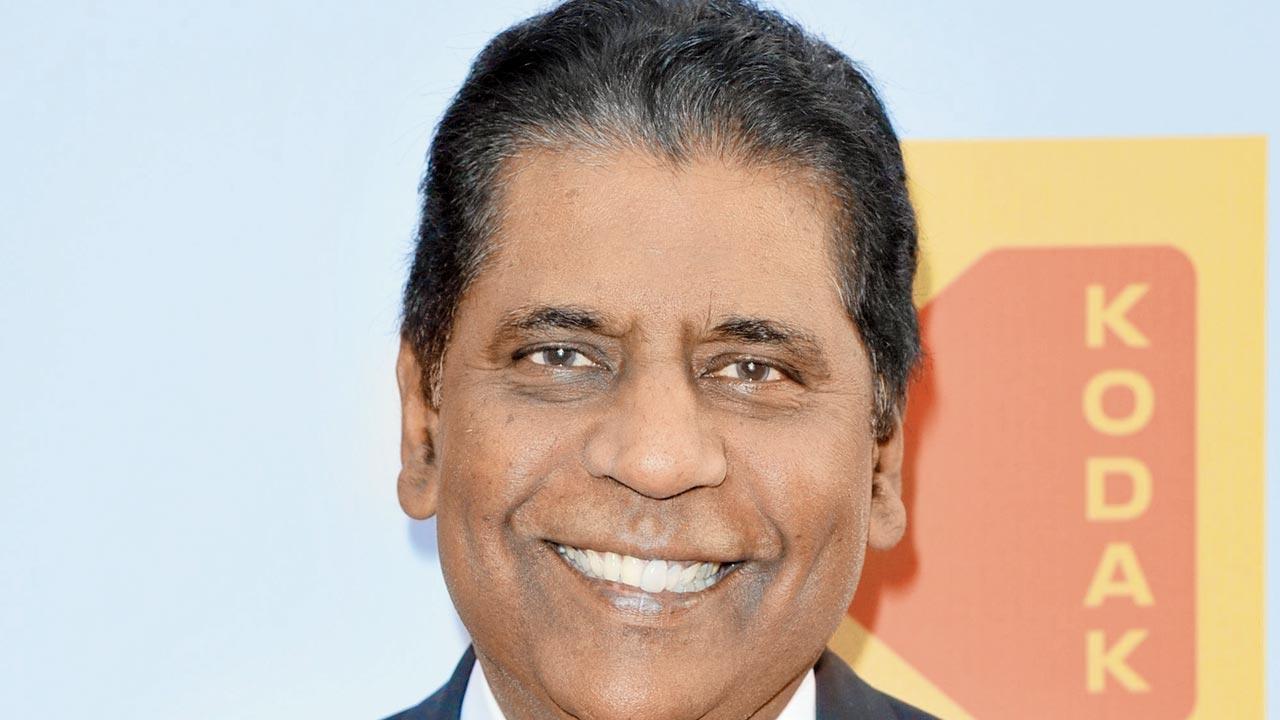 “Rafa at 80 per cent [fit] is still the odds-on favourite.” However, Amritraj stressed that it won’t be easy for Nadal as he is coming back from an injury. The US Open kicks off in New York on Monday.

Also Read: Djokovic says he will not play in the US Open due to lack of Covid vaccination

‘Not going to be a cakewalk’

“Coming back, not having played on hard courts for a while…it’s not going to be a cakewalk. His performance will come down to how he plays in the first week. He can’t afford to play matches extending to four or five sets, going into the second week,” said Amritraj in a group interaction organised by Sony Sports Network, who will broadcast the event in India.”

Amritraj also spoke about Djokovic’s absence: “When you lose a top player like Djokovic, it’s a pity for the tournament and its viewers. Not playing the Open for him personally and his legacy, is a huge miss.”

Among the women, Amritraj singled out Polish Iga Swiatek as the player to look out for. “Less expectations from someone like Swiatek may put her back as the front runner for the field,” he said.

When asked about Serena Williams, the biggest player of the modern era who is playing her last tournament, Amritraj heaped high praise: “Venus and Serena Williams’s performance in tennis is the single greatest achievement in any sport. You can compare it to Tiger Woods, Usain Bolt, Carl Lewis, or Michael Schumacher. What the Williams have done supersedes all of that.”

Next Story : US Open 2022: Serena Williams to face Kovinic in Round One