Nushrratt Bharuccha, who has been raising the bar with her choice of brave subjects for movies, will be seen next in a drama-thriller titled 'Akelli' 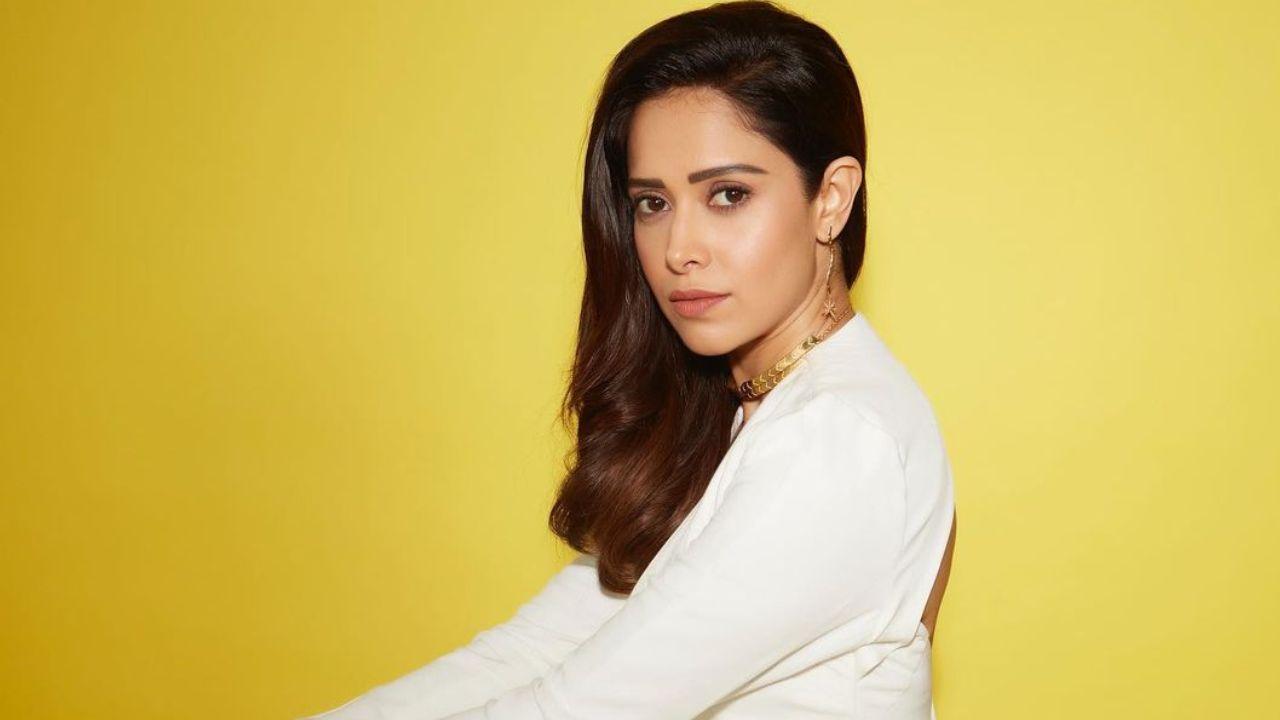 
Nushrratt Bharuccha, who has been raising the bar with her choice of brave subjects for movies, will be seen next in a drama-thriller titled 'Akelli'

Nushrratt unveiled her upcoming drama-thriller titled 'Akelli' on Thursday, on social media. Taking to her Instagram handle, the 'Chhalaang' actor treated fans with a video along with a caption. Sharing the video, she wrote, "Apni Pe Aa Jaaye..Toh Ek Akelli Hi Kaafi Hai!."

In the video, Nushrratt was seen dressed in a kurta-pyjama with a group of women in the background. Then the transition from a close-up of her intense eyes cut to the actor holding a clapboard of 'Akelli' in hand. The film is shot in Iraq and revolves around how a person realizes her own capabilities in adverse situations like being trapped in the desert land.

'Akelli' is helmed by Pranay Meshram, who has worked as an associate director for various projects and will debutant as a director with this film. The film is produced by Dashami Studioz' Nitin Vaidya, Ninad Vaidya, Aparna Padgaonkar along with Vicky Sidana & Shashant Shah. Speaking about the film, the producer and founder of Dashami Studioz, Nitin Vaidya shared, "We are thrilled to announce 'Akelli' starting Nushrratt Bharuccha. Her character in this film symbolizes a lone woman's battle against all odds. The film's subject is very different and as a storyteller Pranay has visualized each and every bit so well that his conviction made us want to back this movie."

Meanwhile, on the work front, Nushrratt will be next seen in 'Chhorii 2', 'Selfiee', 'Ram Setu' and an untitled Pan India film alongside Bellamkonda Srinivas.

Also Read: Tushar Joshi on ‘Rasiya’: I had to convince myself that I can do justice to it

Next Story : Radhika Apte: Tired of watching society’s ideas of good and bad