Marking her playback singing debut with Ponniyin Selvan: I, Nandy had rendered the first scratch of Alaikadal two years ago 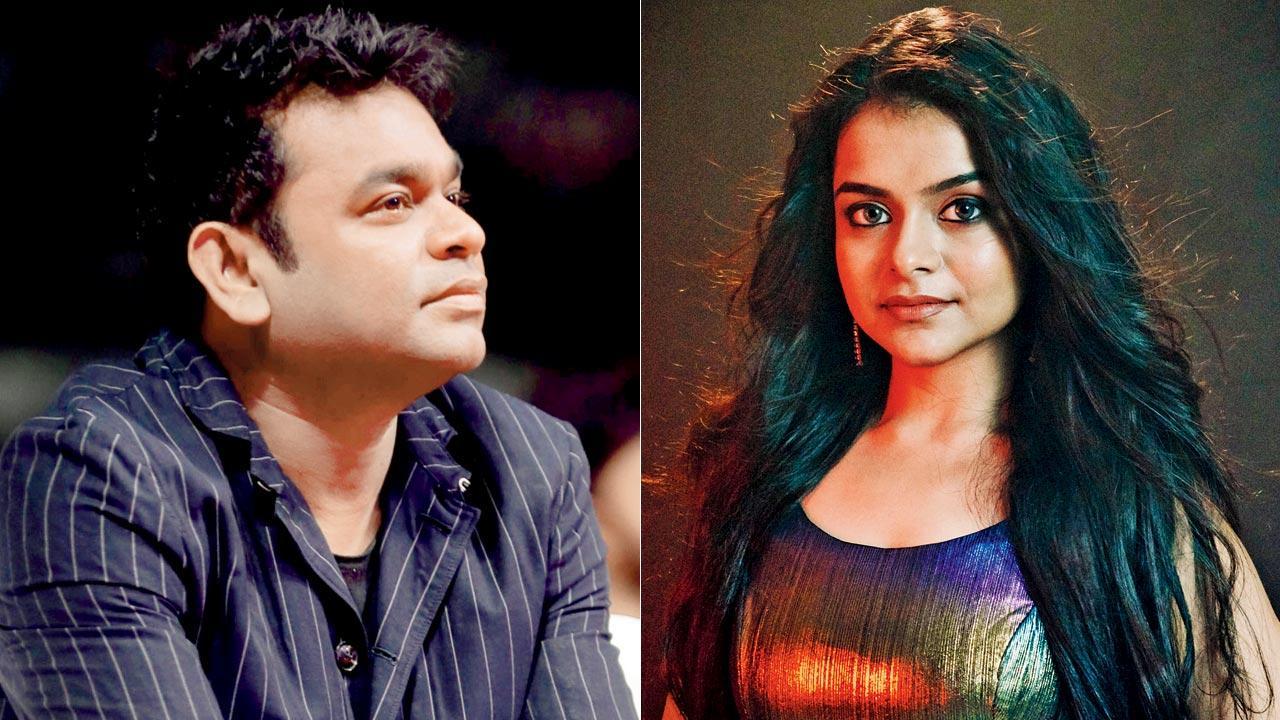 
A Mani Ratnam movie, a pan-India film, AR Rahman as the composer, and the chance to sing in four languages — this was bigger than my dream,” gushes Antara Nandy, who first gained fame following her participation in a music reality show, and subsequently for hosting the Balcony Concert series with her sister during the lockdown.

Marking her playback singing debut with Ponniyin Selvan: I, Nandy had rendered the first scratch of Alaikadal two years ago. “Usually, five scratches are recorded, so I thought my version wouldn’t be selected. I only learnt a week ago that it had been finalised, and I was called to dub in Hindi, Telugu, and Kannada as well. I was told that it is about a boat woman who wants [to be with] the love of her life, but knows [he is] unattainable. All these feelings had to be reflected, and because I was singing in languages that I didn’t know, [it was challenging]. Mani Ratnam sir was present throughout the process, and Rahman sir explained the lyrics, line-by-line. Other musicians helped me with the diction, and I was guided through every line, and taught how the emotions needed to be conveyed, and how the voice needed to change.”

Nandy was inducted in Rahman’s KM Music Coservatory at the age of 14, and recalls her interaction with him after her performance at an annual meet. After she got the chance to perform with him years later in 2019, Rahman took her under his fold. “I have sung jingles with sir, and have recorded his scratches. I have travelled with and done live shows with sir,” says Nandy.

Set to release on September 30, the first part of the film franchise features Aishwarya Rai Bachchan and Vikram. The period action-drama is based on Kalki Krishnamurthy’s 1955 novel of the same name. 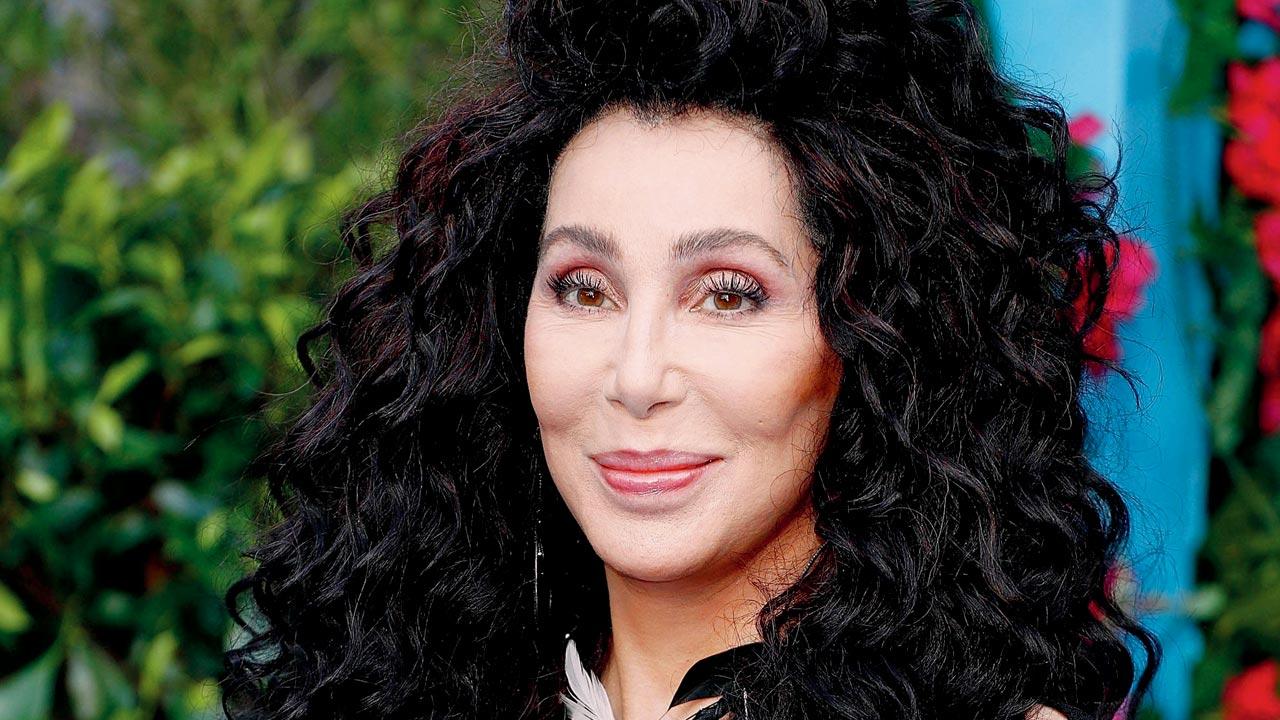 September 19, 2014: A choreographer sued Cher for racial discrimination, stating the singer stopped him from hiring more black dancers, claiming the tour had “too much colour” already

Next Story : Have you heard? Jacqueline Fernandez keeping safe distance