After getting funding at Berlinale, Chadha-Fazal’s maiden production Girls Will Be Girls bags grant from Norway government 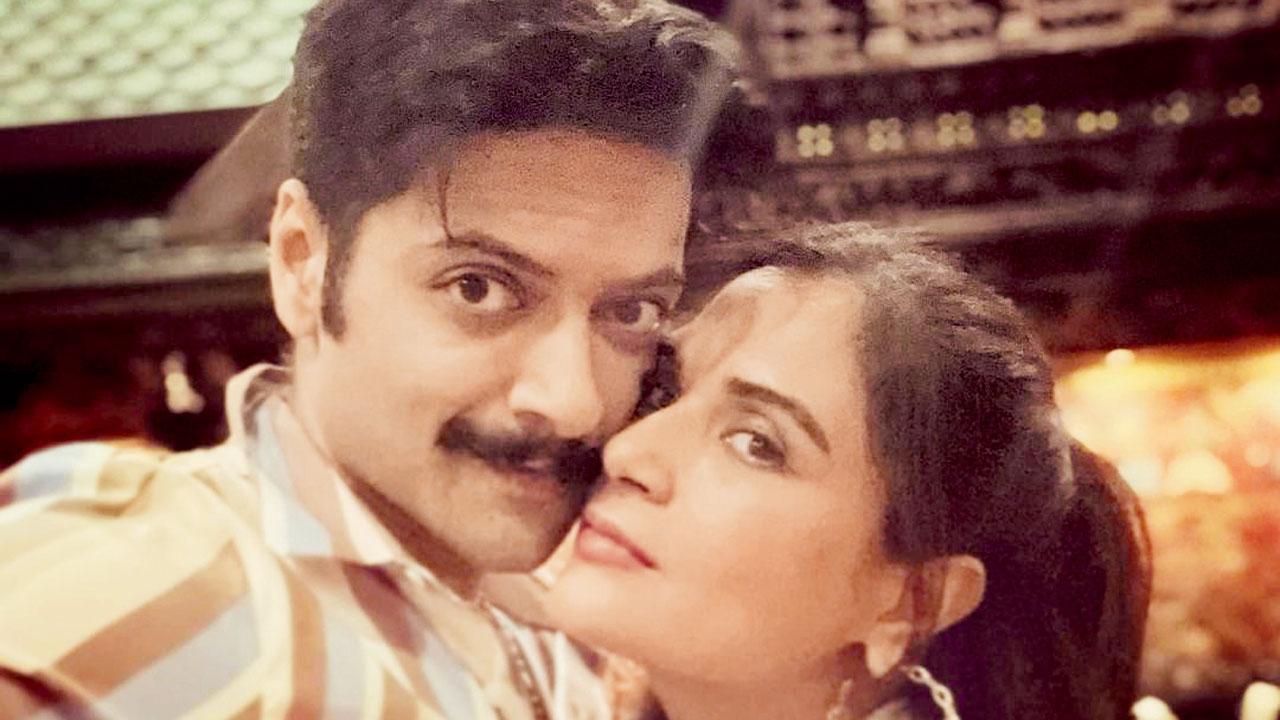 
One’s maiden production is always special. It seems particularly true for Richa Chadha and Ali Fazal who have forayed into production with Girls Will Be Girls. The film, to be directed by Shuchi Talati and currently in pre-production, is earning support from various sectors. In February, the project won the Berlinale Talents Footprints Mastercard grant, which was used for the incubation programme, Undercurrent Lab that trained women to work as gaffers in Hindi films. Now, the coming-of-age movie has received the Aide Aux Cinemas Du Monde as well as a grant from the Norwegian government.

Chadha says the grant will be utilised in the production of the film, which rolls in October. “The first project is always special, and you try to do everything to the best of your ability for it. Ali and I are new to movie production, but our hearts beat for cinema. Any growth comes with its own set of risks. We are thankful to our French and Indian co-producers for believing in this [movie],” says the actor. Set in a boarding school in north India, Girls Will Be Girls tells the story of a mother-daughter duo.

Vikram Vedha reunites Saif Ali Khan and Hrithik Roshan in a new avatar. Are you guys excited to watch the duo?

Next Story : Up and about: Copy cat?