Paying an ode to him, the teaser directly refers to the criticism that Guru Dutt received for his masterpiece Kaagaz Ke Phool at the time of its release 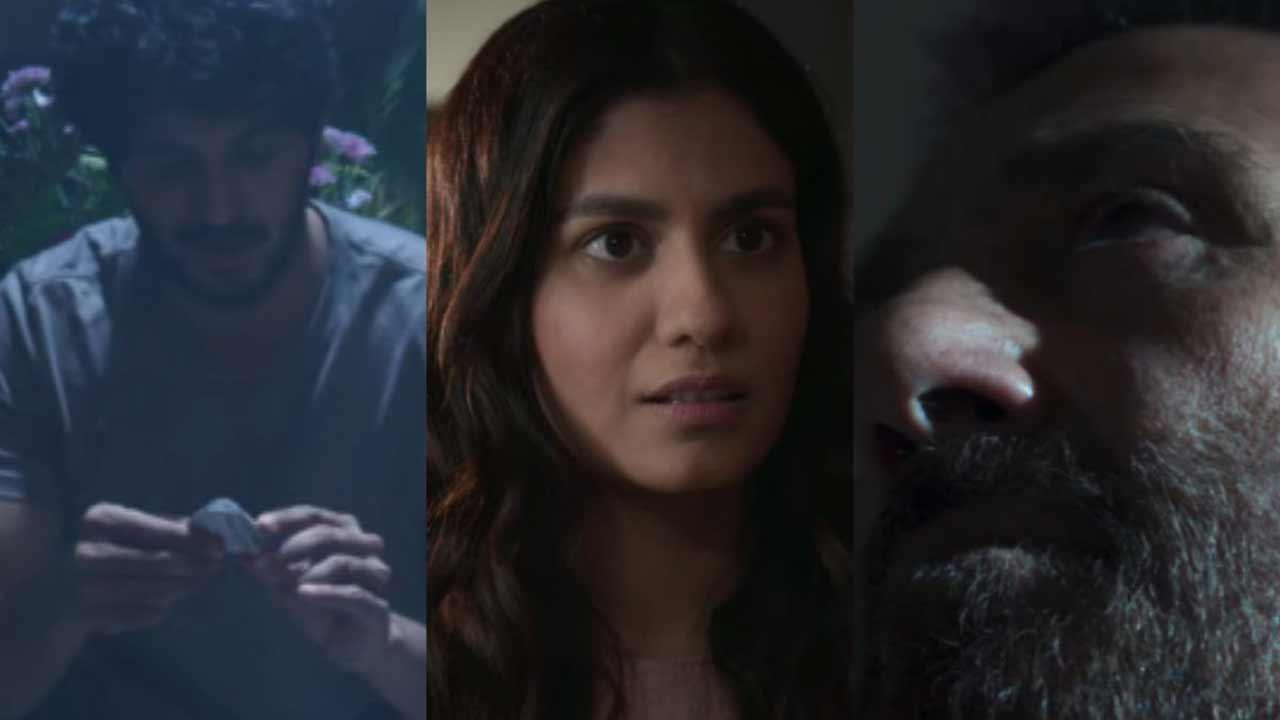 
Filmmaker R Balki has unveiled the Chup teaser on Bollywood legend Guru Dutt's birthday today, July 9th. Paying an ode to him, the teaser directly refers to the criticism that Guru Dutt received for his masterpiece Kaagaz Ke Phool at the time of its release.

Speaking about the teaser, R Balki said, "Guru Dutt's Kaagaz Ke Phool is one of the many films that is seen as iconic today but was strongly criticized when it was released. Should we be more sensitive to an artist's work or should the artists be less sensitive about what is being written about their work?"

Chup is R Balki’s debut in the genre of blood and kills. A thriller of global significance, the movie is being conceptually touted as the first of its kind in the world. His films have always piqued the interest of fans, critics and peers alike with his subject often making headlines. Breaking through the clutter, the disruptive filmmaker has made a lasting impact with his groundbreaking ideas and original school of thought.

Headlining a power-packed cast of the film is Sunny Deol, Dulquer Salmaan, the south cinema Superstar, and Shreya Dhanwanthary, who made a mark for herself with Scam: 1992, and Pooja Bhatt, who recently made a massive comeback with Bombay Begums. The movie is directed by R Balki and Produced by Gauri Shinde, Hope Filmmakers and Pen Studios. The original story is by R Balki, the screenplay and dialogues have been co-written by R Balki, critic-turned-writer Raja Sen and Rishi Virmani.

Dr. Jayantilal Gada (Pen Studios) presents the film and worldwide distribution is by Pen Marudhar. The Director of Photography is Vishal Sinha and Music Director is Amit Trivedi, Sneha Khanvilkar and Aman Pant. Pranab Kapadia and Anirudh Sharma are Co-Producers of the film.

Next Story : Akshay Kumar is on a rescue mission