Akshay Kumar is on a rescue mission

Akshay kickstarts shoot of Capsule Gill, based on Jaswant Singh Gill, hoping to wrap up the UK schedule by August-end 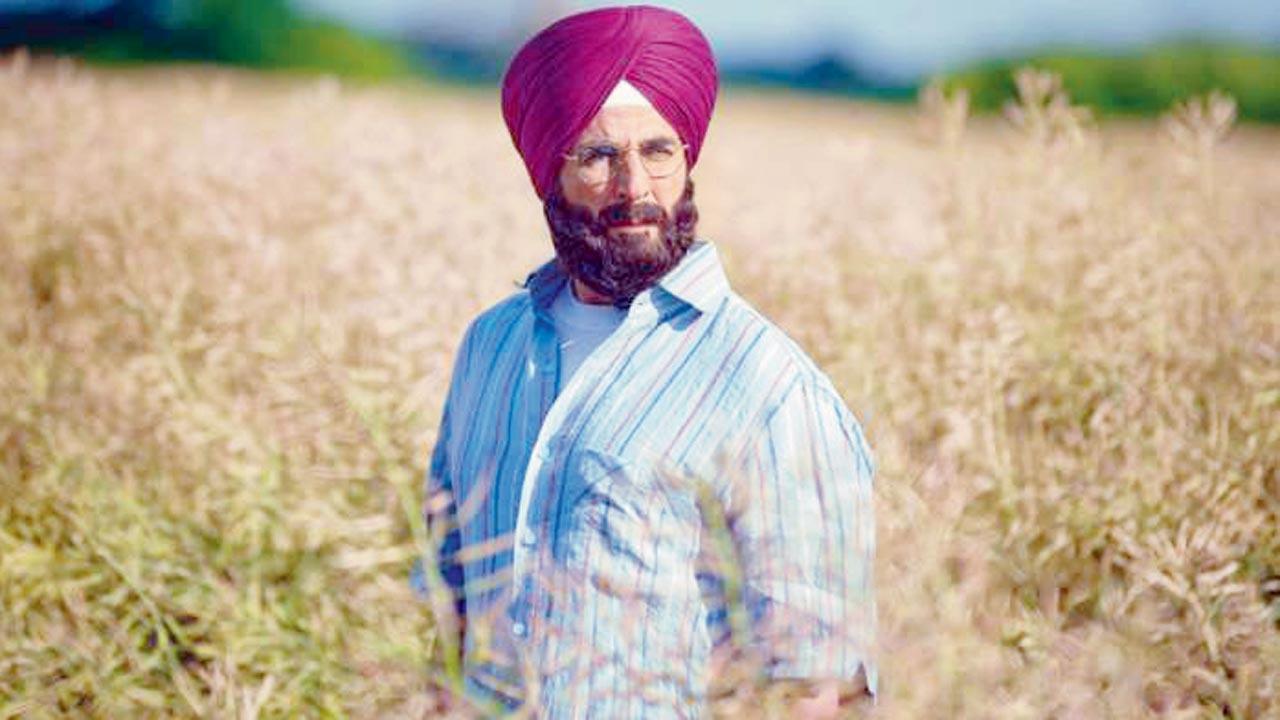 
Undeterred by the debacle of his last film, Samrat Prithviraj, Akshay Kumar has swiftly moved on to his next. The actor headed to England on July 4 to kickstart the shoot of the film, tentatively titled Capsule Gill. The film is based on former additional chief mining engineer, the late Jaswant Singh Gill, who saved the lives of 65 people trapped in a flooded coal mine in Raniganj of West Bengal, in 1989.

“Jaswant Singh Gill’s heroic rescue operation is counted as one of the most successful missions in the history of mining. The unit of Capsule Gill is shooting at a farm in the Yorkshire area [England] which had many deep coal mines,” informs a source close to the unit. The last operating deep coal mine in the United Kingdom, Kellingley colliery in North Yorkshire, closed in December 2015. Directed by Tinu Desai, the film, also starring Parineeti Chopra, Pawan Malhotra, Anant Mahadevan, Ravi Kishan, Kumud Mishra, Varun Badola, among others, is expected to wrap up the UK schedule by August 22.

“The 48-day first schedule, which kicked off earlier this week in England, will wrap up on August 22 with the rest of the cast. Akshay will shoot in England till July 31. He is currently shooting some dramatic action scenes with action director Parvez Shaikh. After the first schedule, shooting will resume from September across Mumbai, Amritsar, Raigarh and Raniganj,” adds the source.