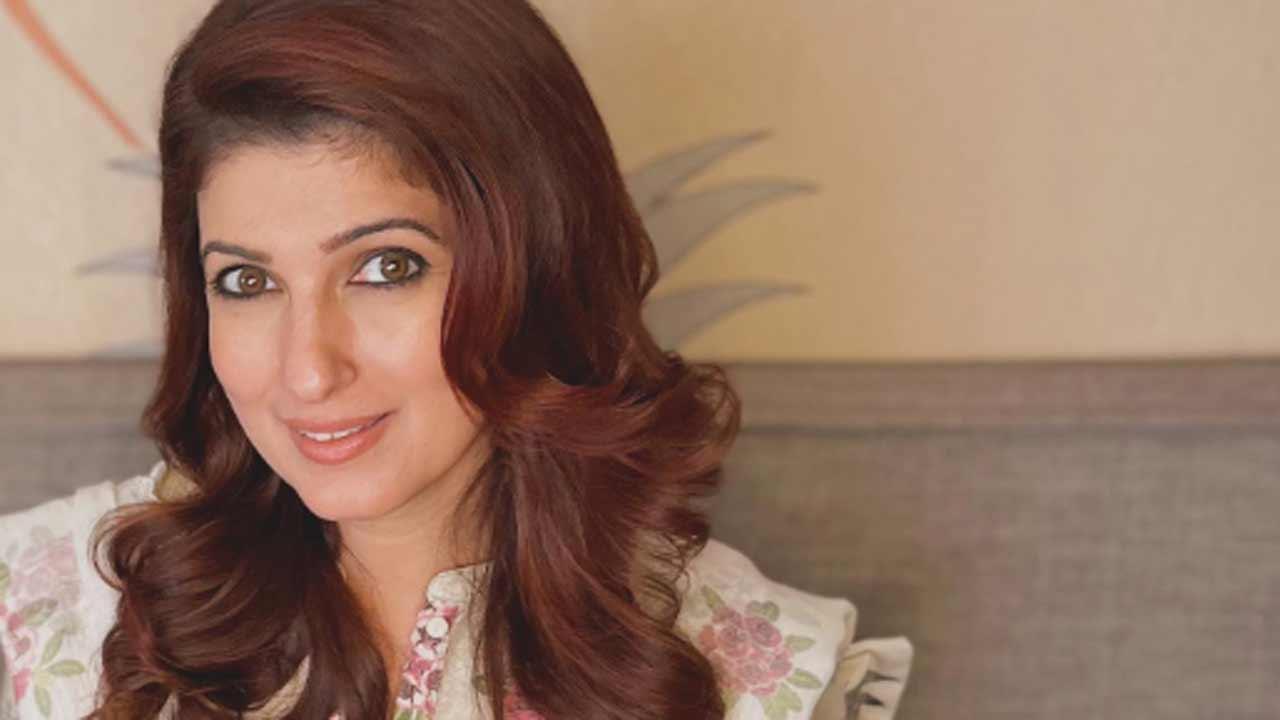 
On Sunday, Twinkle Khanna shared a new video, featuring her husband Akshay Kumar, as they attended Adele's virtual concert in London and the pride walk. As she posted the fun clip, the actress wrote, "You don't wake up thinking it's going to be one of the best days of your life. The best thing about the best day is it happens unexpectedly. It's sitting on the grass with your family on a nice morning. Brushing against the joy of celebrating LGBT+ communities with Pride. Going to a concert, singing till you lose your voice, and getting teary-eyed looking at your child's face, the one who claims to be Adele's greatest fan."

She further added, "It's both the feeling of a waterfall thundering through your chest and the soft humming within your heart. Happiness is accidental. It only collides against you when you are looking the other way."

Also Read: Up and about: Tit for tat

Reacting to the video, a fan commented, "Wow lady you rock, another fan commented, "How beautifully expressed." While one said, "Nothing beats Adele. And that too live on stage," many others dropped heart emojis in the comments section of the post.

As far as work is concerned, Twinkle Khanna ventured into writing in 2015, releasing her first book 'Mrs Funnybones'. She wrote another book comprising an anthology of stories titled 'The Legend Of Lakshmi Prasad' in 2017 and followed it with another book titled 'Pyjamas Are Forgiving', which came out the following year.

On the other hand, Akshay Kumar will be next seen in Aanand L Rai's 'Raksha Bandhan'. Written by Himanshu Sharma and Kanika Dhillon, the film has been co-produced by Aanand L Rai, Alka Hiranandani and ZEE Studios. Presented by Colour Yellow, ZEE Studios and Cape of Good Films, the film is slated to hit screens on 11th August 2022.

Also Read: Hope both movies have a good run: Akshay on Raksha Bandhan's clash with Aamir