On Saturday, the film collected Rs. 8.45 crore at the domestic box office which is a 100 percent jump from its Friday collection of Rs. 4.45 crore 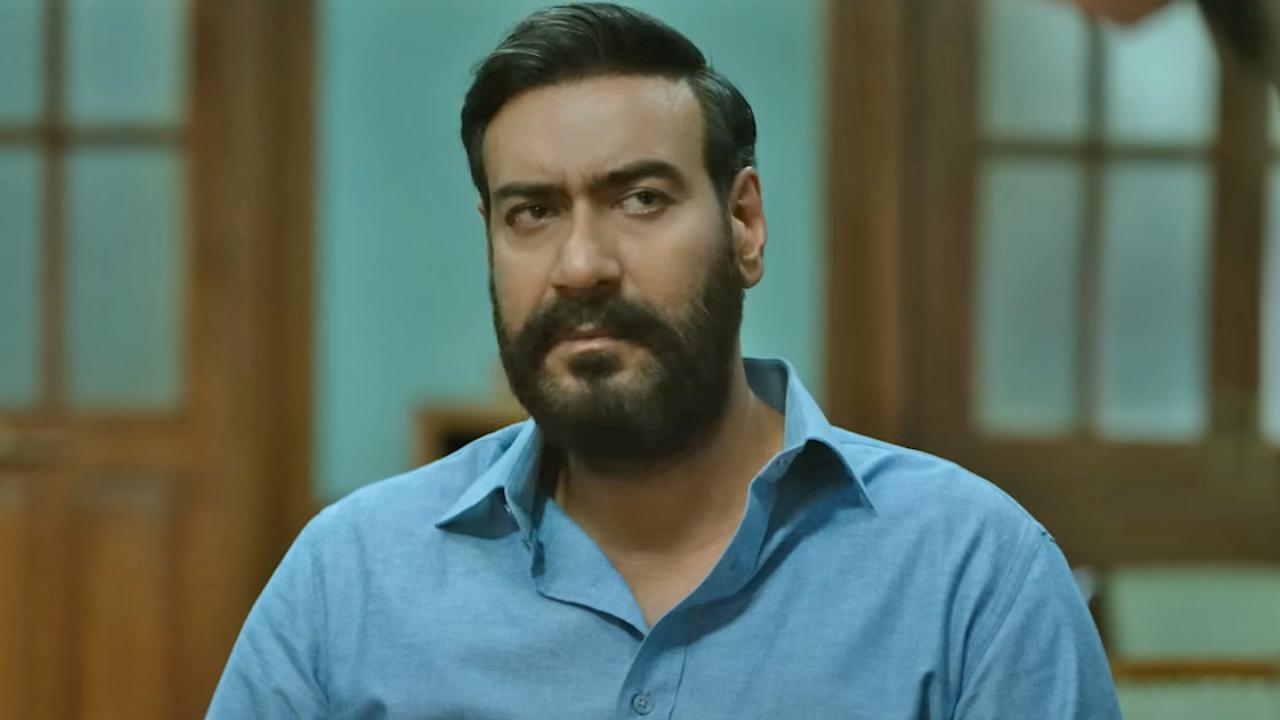 
Ajay Devgn-starrer 'Drishyam 2' is having a dream run at the box office. The film which was released in theatres on November 18 continues to see large footfall in theatres across the country. The film continued to fare well even on its third Saturday. In fact the film saw a jump of 100% from the third Friday to Saturday.

On Saturday, the film collected Rs. 8.45 crore at the domestic box office which is a 100 percent jump from its Friday collection of Rs. 4.45 crore. The total collection now stands at Rs. 176.38 crore.

The Hindi version, headlined by Ajay, was a remake of 2013's Malayalam movie of the same name, starring Mohanlal as the lead. It was helmed by National-Award-winning director Nishikant Kamat, who died in 2020 at the age of 50.

Ajay's character of Vijay in the hit 2015 film 'Drishyam' made everyone believe that their family went on a holiday which in turn was a perfect plan to save his family from a murder conviction. Ajay reprises of his most intriguing characters on-screen and continue in Vijay's shoes in the sequel. The story unveils a journey that leaves the audience thinking about what might be his way out this time.