Have you heard? A special new role for Hrithik Roshan in Brahmastra Part 2?

The latest buzz in town is that after Deepika, it is Hrithik Roshan who has been approached to essay Mahadev, the key character in the sequel 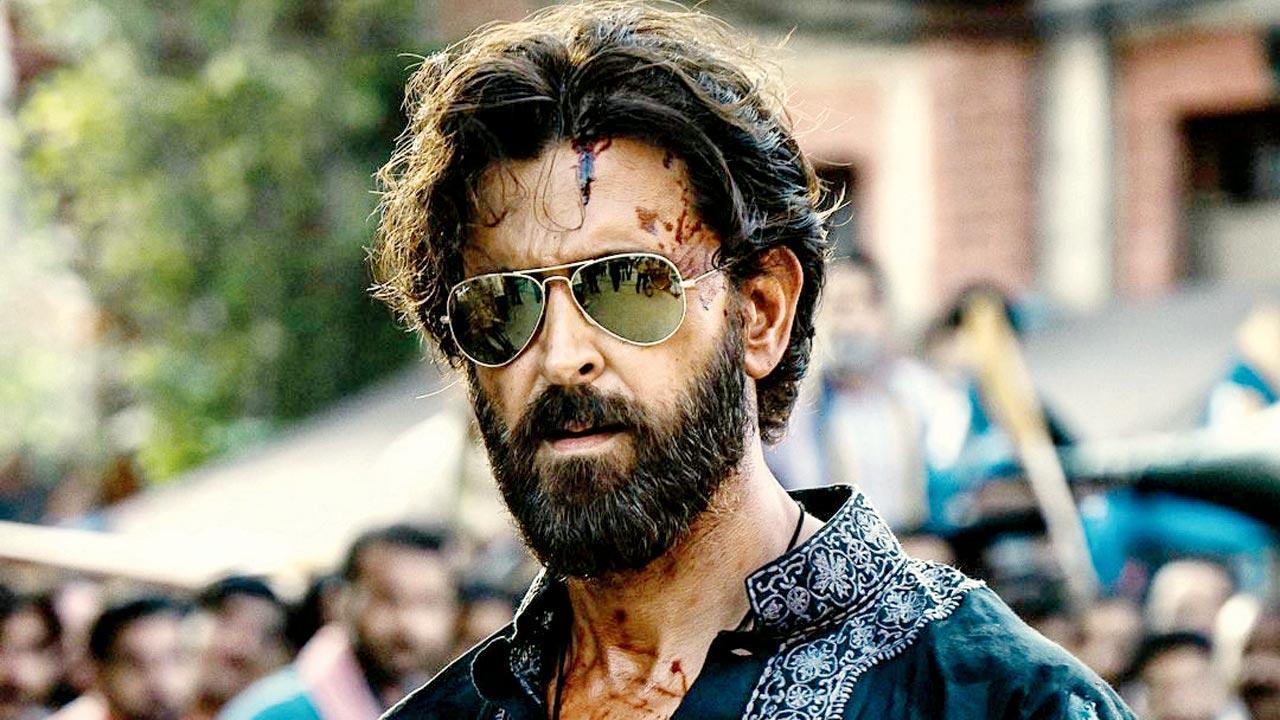 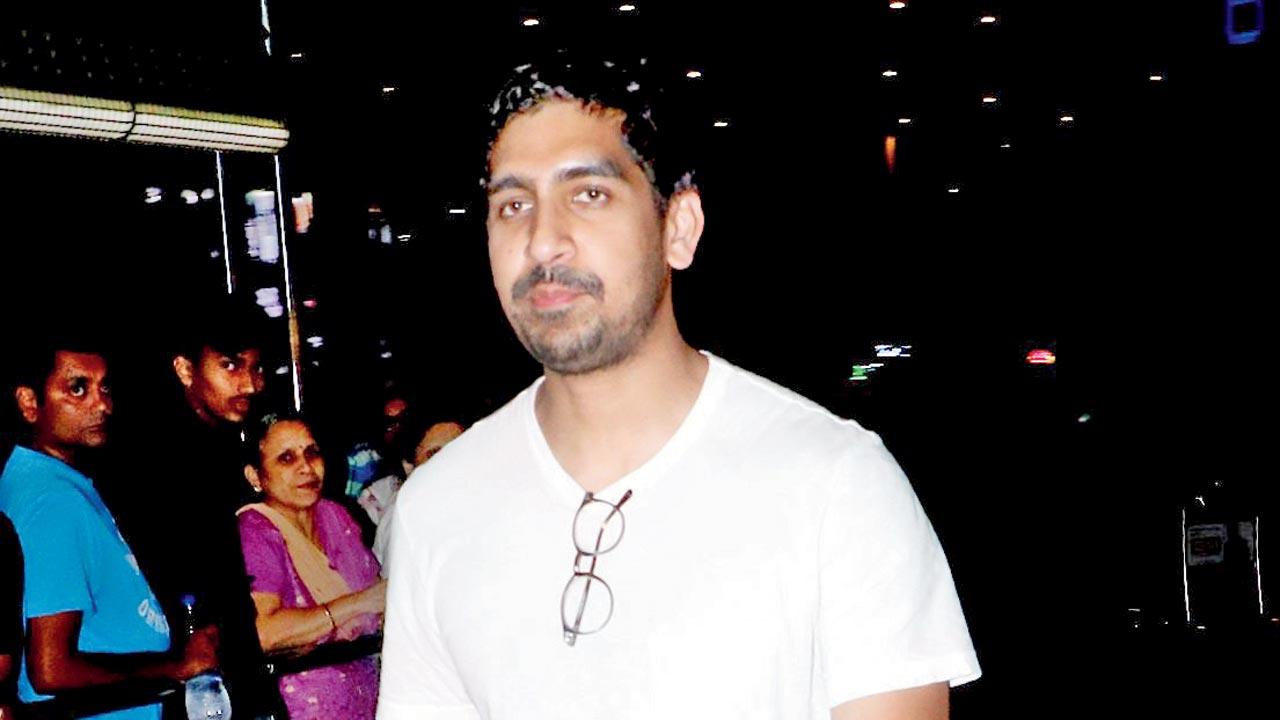 Even as Ayan Mukerji is readying Brahmāstra Part One: Shiva for release, rumours are rife about its sequel. While Ranbir Kapoor and Alia Bhatt lead the narrative in the September 9 release, it has been reported that Deepika Padukone not only has a cameo in the second instalment, but will also essay the part of Parvati in it. Earlier this month, addressing Deepika’s special appearance, Ayan said, “I know nothing about this, Part 2 maybe. It is a good suggestion for Part 2. Maybe, you’ll get to see them then.” The latest buzz in town is that after Deepika, it is Hrithik Roshan who has been approached to essay Mahadev, the key character in the sequel. Apparently, the director had met Duggu to discuss the subject, which revolves around Mahadev and Parvati. It is being said that while the actor has liked the idea, but it is still too early for things to materialise. Slated to begin Siddharth Anand’s Fighter with Deepika this September, Hrithik also has Nitesh Tiwari’s Ramayana and YRF’s War sequel lined up ahead. 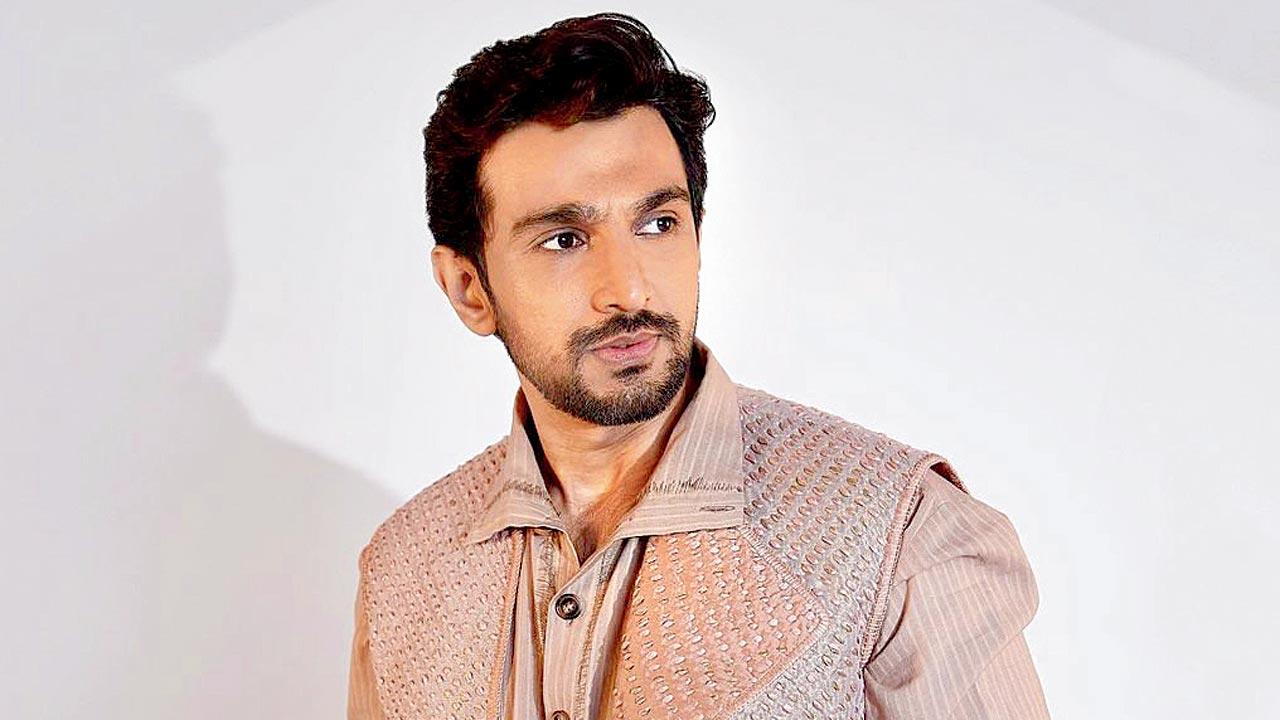 Pratik Gandhi is teaming up with Hansal Mehta yet again. After his big break in Scam 1992: The Harshad Mehta Story, and the segment Baai, in Modern Love Mumbai, the actor’s third collaboration with the director is titled, Gandhi. Based on Ramchandra Guha’s books — Gandhi Before India, and Gandhi: The Years That Changed The World — the web series is backed by Sameer Nair. Sameer enthuses, “The making of Gandhi will be an emotional experience, and when a series of this magnitude and importance is made, it needs people who truly believe in its impact. With Hansal’s directorial vision, Pratik’s delicately nuanced performance and Siddhartha Basu joining the creative process [as factual advisor, historical and creative consultant], we are excited to bring Gandhi’s, and India’s journey, to a global audience.”

Adding new twists in the tale 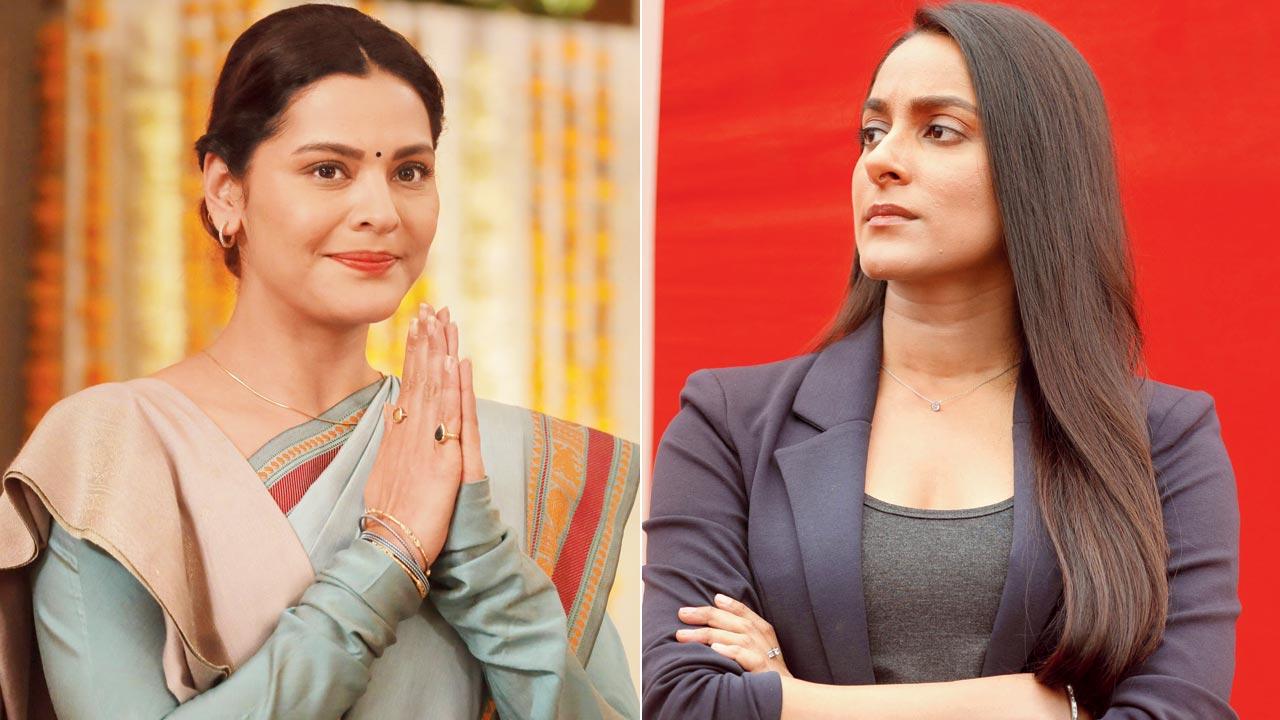 Huma Qureshi’s Maharani 2, created by Subhash Kapoor, has some new characters adding the twist in the tale. Interestingly, Neha Chauhan plays Kalpana Kaul, a political consultant who heads the firm I-ACT. Any resemblance to Prashant Kishor’s I-PAC is purely coincidental. “I’ve been a big fan of the first season, so it feels great to join such a stellar cast and work with the wonderful Subhash Kapoor sir,” says the actor. On the other hand, Anuja Sathe plays Kirti Singh, the new confidant of Sohum Shah’s Bheema Bharti. She says, “Kirti is totally opposite to how I am in real life, so it was an exciting and fulfilling experience for me as an actor.”

Also Read: Have you heard? Makers of 'The Immortal Ashwatthama' to cast again! 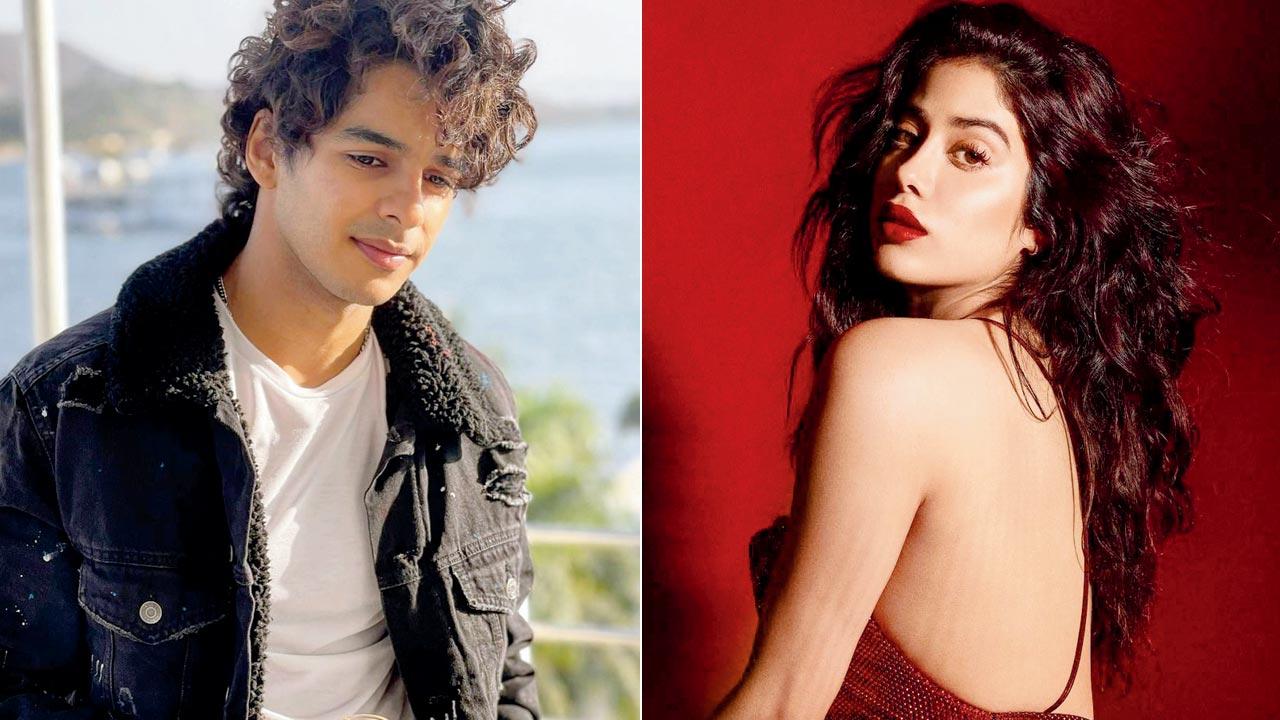 Janhvi Kapoor, who is currently promoting her upcoming release, Good Luck Jerry, was asked if she is in touch with rumoured ex-beau Ishaan Khatter. Asserting that both of them are busy with their respective lives, she maintained that there is warmth every time they meet. Revealing that the song Rangisari, seen in the recently-released Jugjugg Jeeyo, was initially meant to be in Dhadak (2018), she shared that they played it every time they shot the montages for their movie. So, naturally, when the track released, they felt it was theirs. “We texted each other, and he was like, ‘Did you see it?’ And I was like, ‘Yeah, it felt kind of funny’,” Janhvi has been quoted as saying. 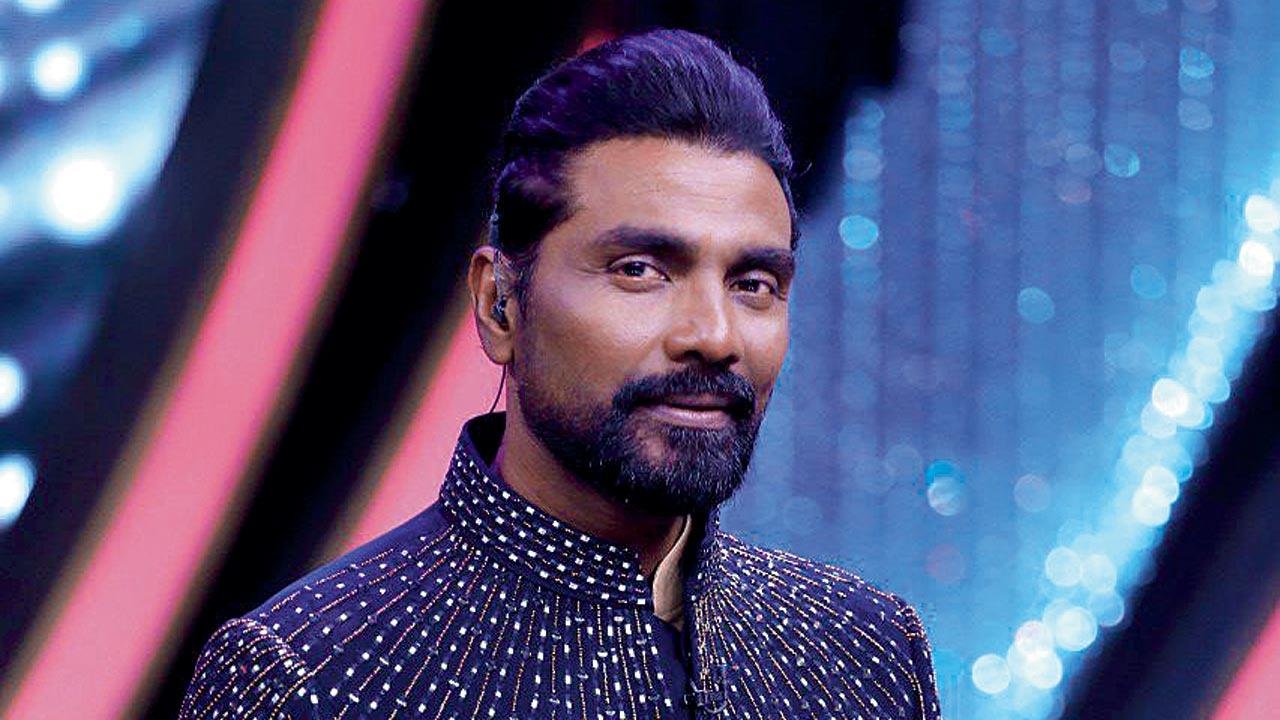 During the shoot of DID Super Moms recently, Remo D’Souza was shocked to learn that contestant Varsha Bumra was being hounded by creditors . He stated that while he is sure Varsha will earn enough to help her family after DID Super Moms, he wanted to ease her financial situation by helping her repay her loan. The show judge stated, “I would also like to request people to let her focus on the competition now because I am clearing off all her debts and no one should trouble her going forward.” 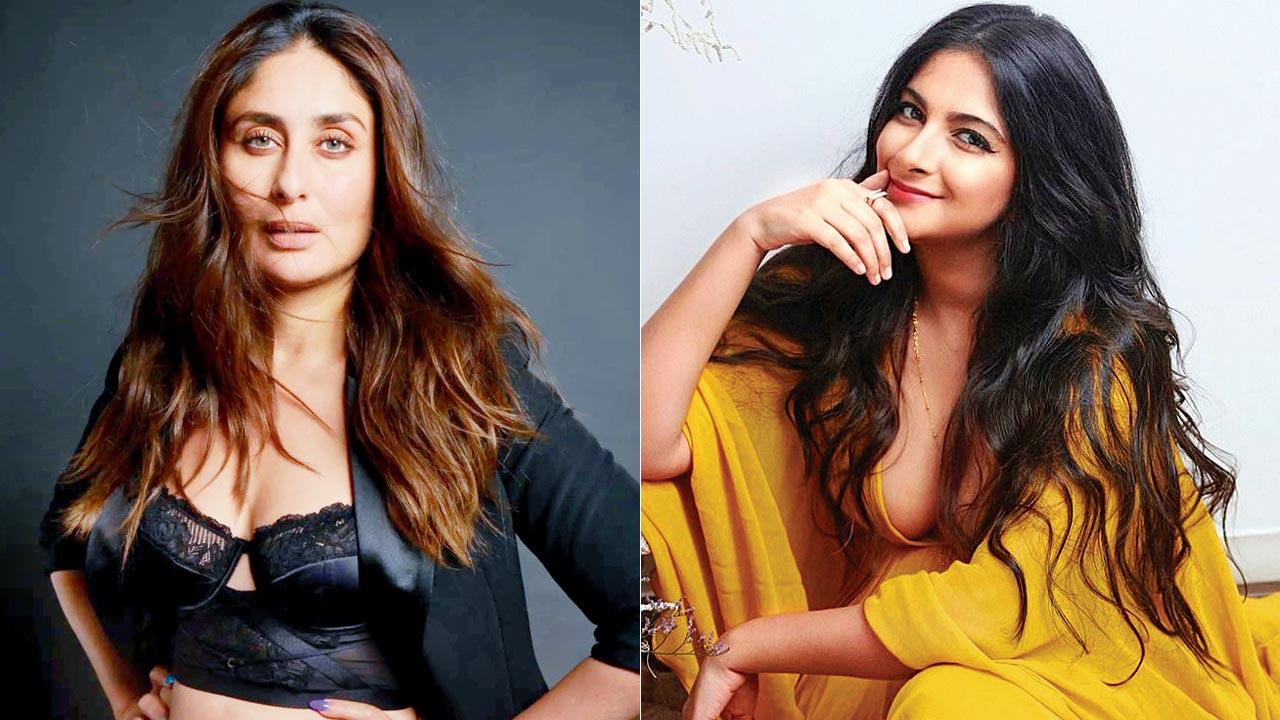 After four years since Veere Di Wedding, Kareena Kapoor Khan will team up with producer Rhea Kapoor for a new project. The actor has reportedly said that while it is a story about three women, it is not a sequel to their 2018 offering. “It’s a super cool and fun story,” Bebo has been quoted as saying. She added that Rhea has got two stellar actors. Declining to reveal the names of her co-actors, Kareena enthused, “I can’t wait for Rhea to announce the film. We will start shooting by the end of this year, or in January.”

Also Read: Have you heard? Ajay Devgn on a winning spree 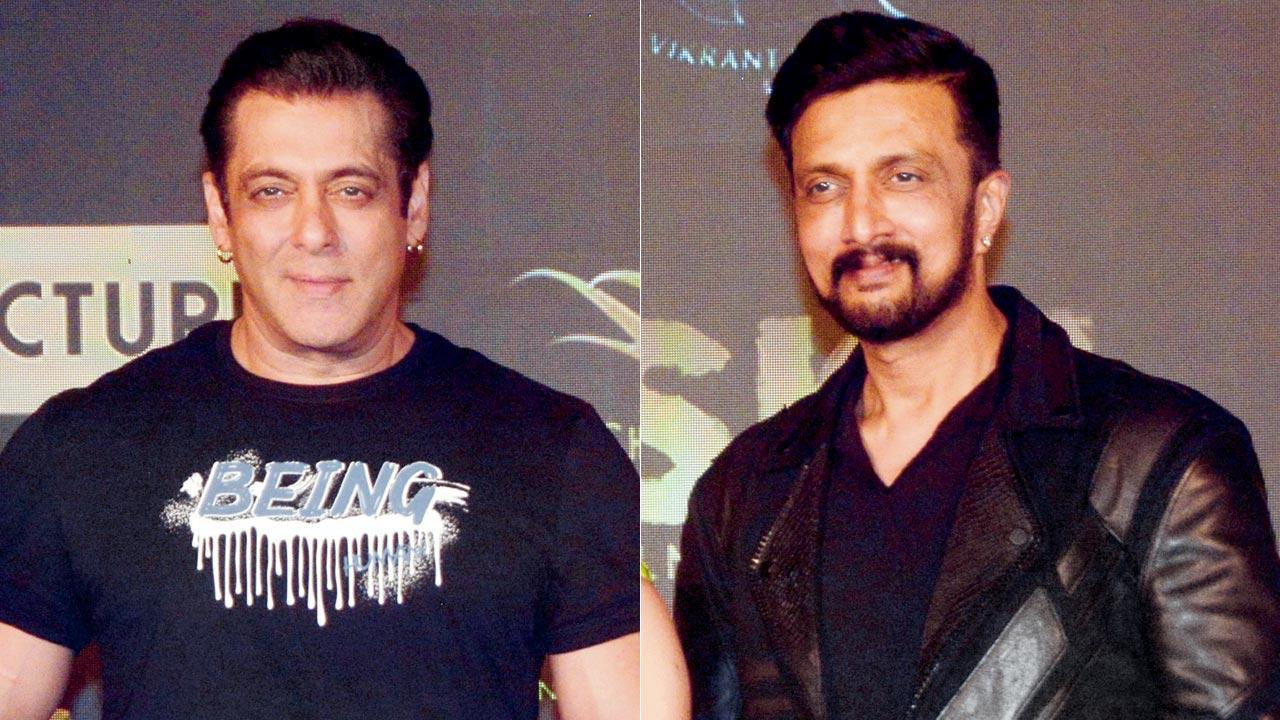 Kichcha Sudeep, who played the antagonist opposite Salman Khan in Dabangg 3 (2019), is keen to direct the latter. The Kannada actor, who had spoken about his plans last year, recently said that it will take some time. “I have yet to tell him a story, he has to like it and say yes to it, then he has to say when he can start the film,” Sudeep has been quoted as saying. The actors’ bond is evident from the fact that Salman chose to present the Hindi version after watching 18 minutes footage of Sudeep’s Vikrant Rona.

Next Story : Up and about: Ooh la la, Vidya Balan!