Have you heard? Another biopic for Vicky Kaushal

Director Laxman Utekar is keen to make a big-scale warrior film after the release of his yet-untitled romantic comedy with Vicky and Sara Ali Khan. The period drama is expected to go on floors only in the later part of 2023 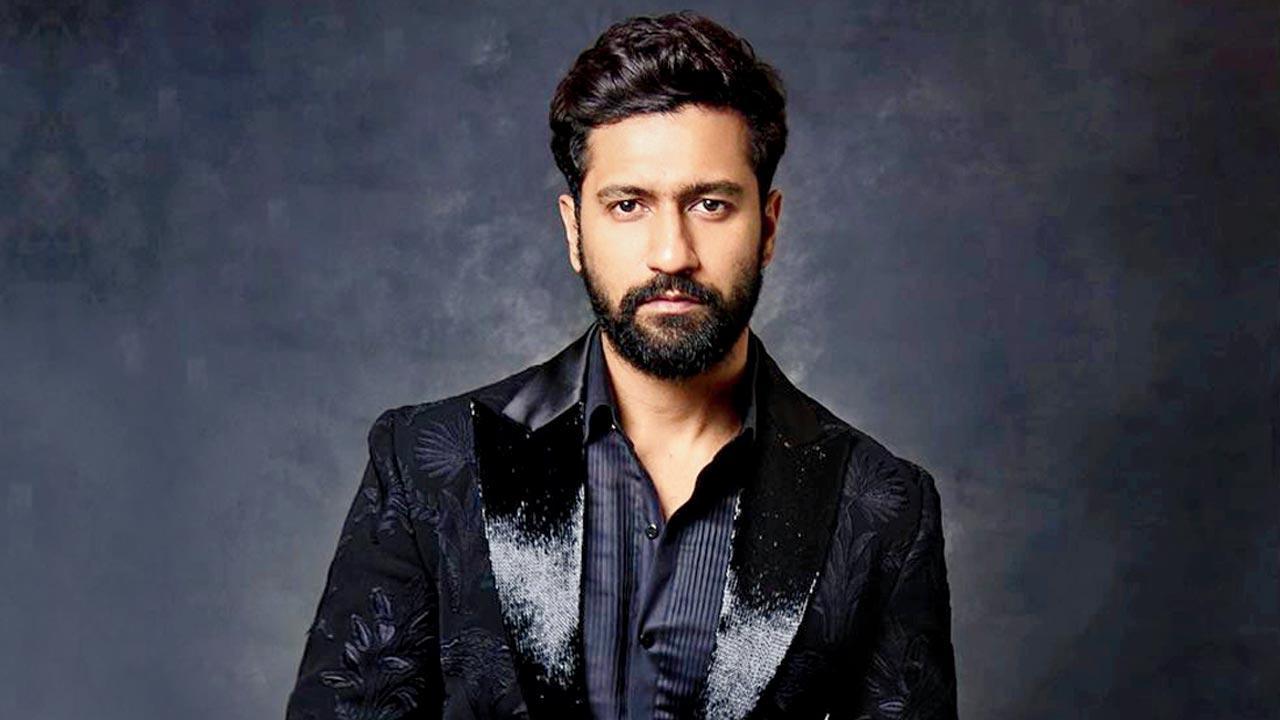 
Even though Vicky Kaushal, Laxman Utekar and Dinesh Vijan’s first film together is awaiting a theatre release, the actor, director and producer are looking to team up again. This time around, the director is bringing to screen the larger-than-life story of a historical figure and Vicky is said to be his first choice. Laxman has reportedly discussed the biopic with Vicky, who is equally excited by the subject. Sources inform that scripting is still underway and will be locked post the final reading. Interestingly, the new film is also a huge step for the director, who has previously told stories like Luka Chuppi (2019) and Mimi (2021). He is keen to make the big-scale warrior film after the release of his yet-untitled romantic comedy with Vicky and Sara Ali Khan. The period drama is expected to go on floors only in the later part of 2023. By then, the actor will wrap up Meghna Gulzar’s biopic on legendary Field Marshal Sam Manekshaw, and his next with Aanand L Rai. 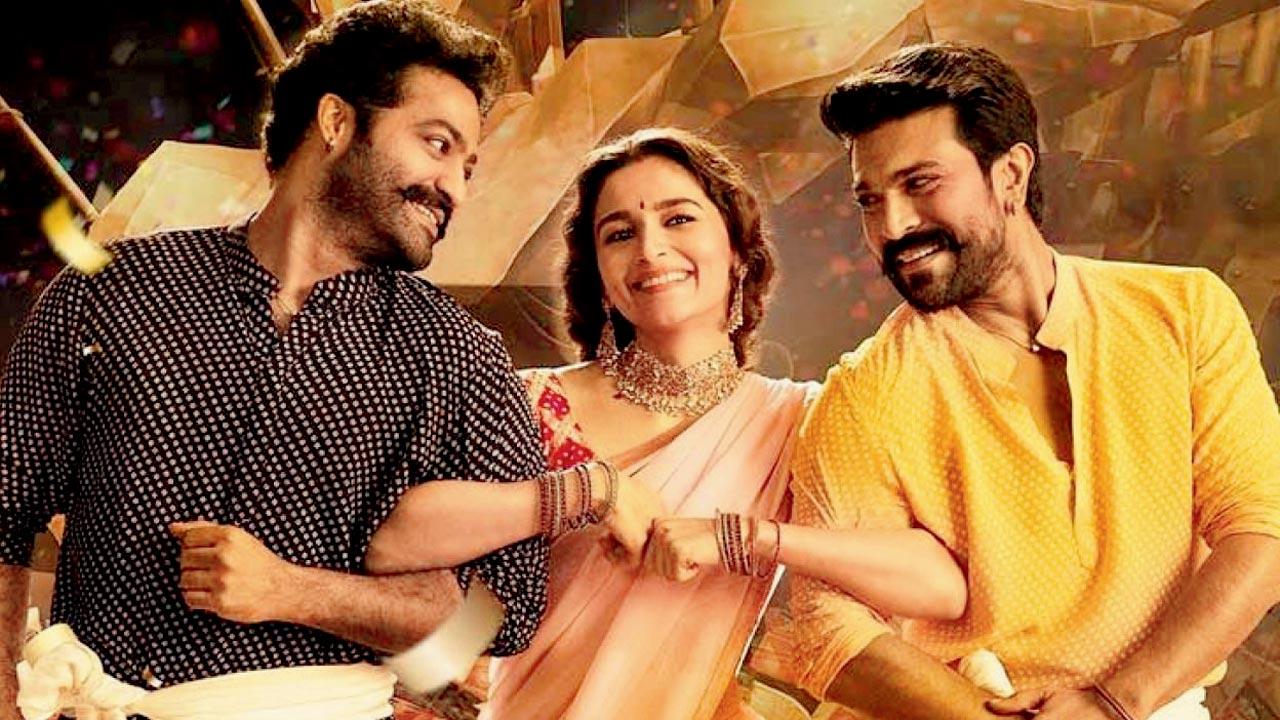 Indian cinema continues to win hearts in the international arena. Director SS Rajamouli beat renowned filmmakers like Steven Spielberg, Darron Aronofsky, Sarah Polley, and Gina Prince-Bythewood to win the Best Director award at the New York Film Critics Circle (NYFCC) for RRR. The film’s team shared the news on social media, saying, “SS Rajamouli wins the prestigious New York Film Critics Circle Award for the Best Director at NYFCC. Words can’t do justice to describe how happy and proud we are. Our heartfelt thanks to the jury for recognising RRR.” 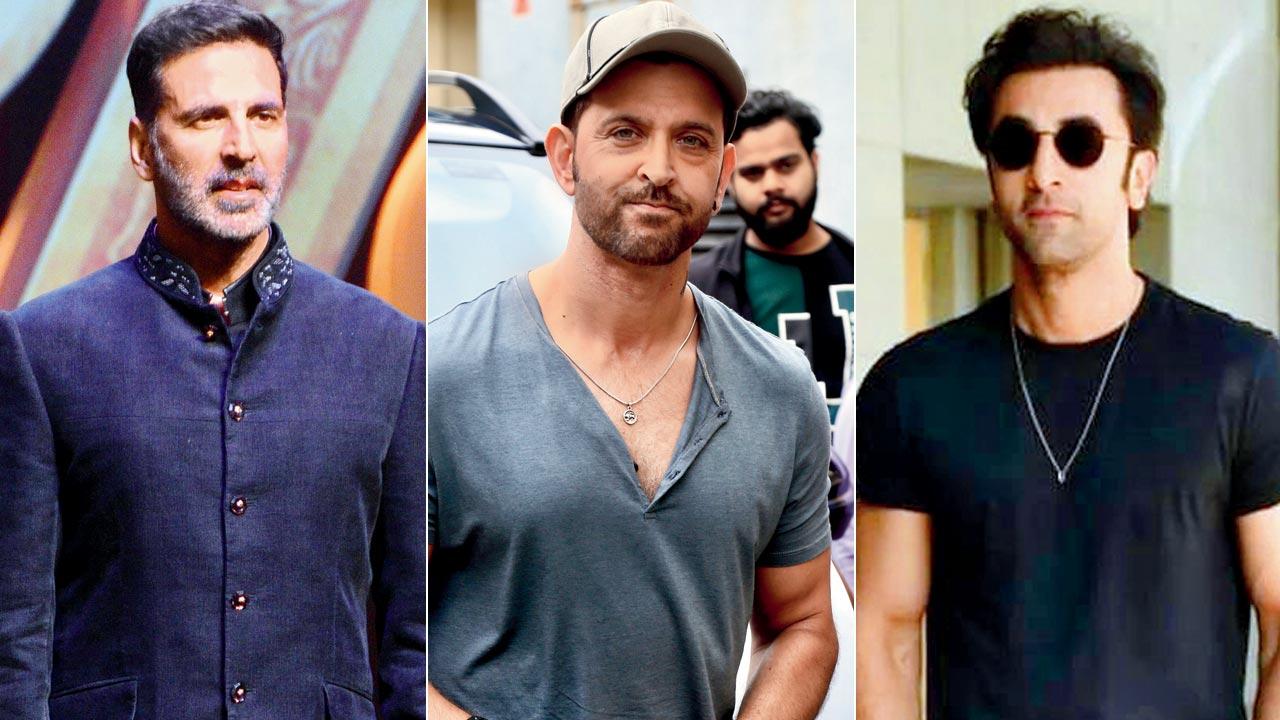 It is raining Bollywood at the Red Sea International Film Festival in Jeddah. After Shah Rukh Khan, Akshay Kumar, Hrithik Roshan, and Ranbir Kapoor will be marking their special appearances at the closing ceremony of the festival next week. This will be the second time that Akki will be attending the festival. He debuted at the festival during the initial years of his career, when the fest was organised on a smaller scale.

Also Read: Have you heard? Ranveer to join Golmaal gang 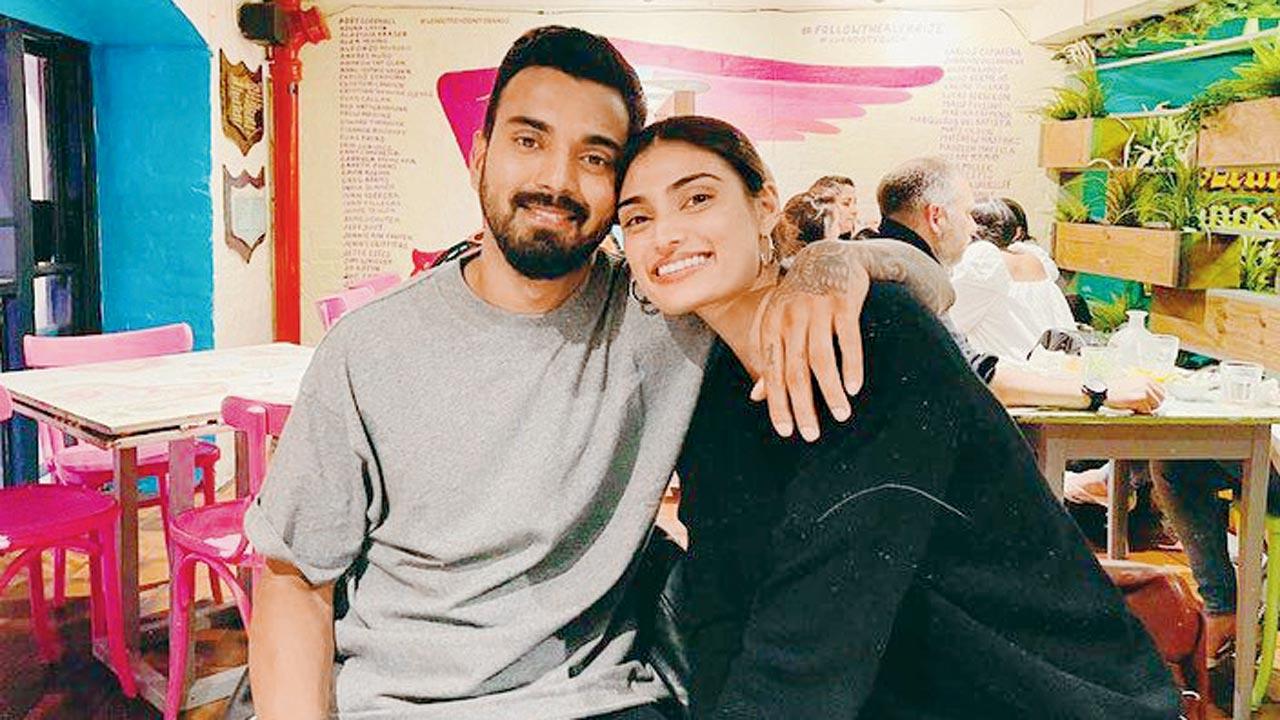 Indian cricketer KL Rahul, who was rested during the New Zealand tour, has applied for personal leave in January 2023. Since the Board of Cricket Control in India (BCCI) granted him a break, reports are rife that he is tying the knot with long-time girlfriend Athiya Shetty. Incidentally, the couple is said to be ditching five-star hotels  for a wedding at home. They plan to take pheras at her father Suniel Shetty’s Khandala home, Jahaan. Interestingly, a wedding planner has been frequenting the Shetty residence to finalise the nitty-gritties. 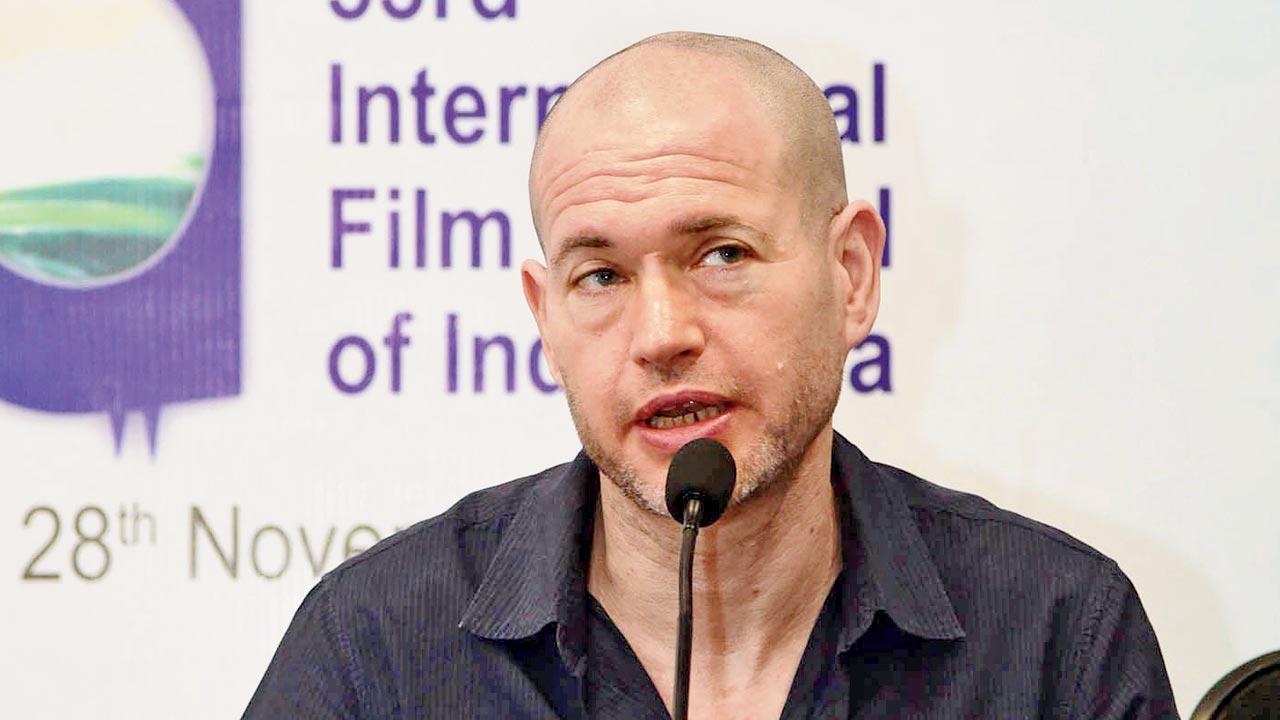 The 53rd IFFI jury head Nadav Lapid, who came under attack over his remarks against The Kashmir Files’ inclusion in the festival’s competition section, has found support from three of his jury members, who said in a joint statement they stood by his comments. At the IFFI closing ceremony last week, Lapid called The Kashmir Files vulgar and deemed it inappropriate to compete at the festival. While his co-juror Indian director Sudipto Sen called his opinion “personal”, other members, American producer Jinko Gotoh, French editor Pascale Chavance and Spanish documentary filmmaker Javier Angulo Barturen have rallied behind him. “We stand by his statement. And to clarify, we were not taking a political stance on the film’s content, we were making an artistic statement, and it saddens us to see the festival platform being used for politics and subsequent personal attacks on Nadav. That was never the intention of the jury,” their statement read.

Also Read: Have you heard? No hera pheri with Akshay Kumar

Shah Rukh Khan’s charm has often made his fans’ hearts flutter. Hollywood actor Sharon Stone was no exception, when she realised that the Bollywood Badshah was sitting next to her during an event at the Red Sea International Film Festival in Jeddah. It was only when the host walked towards SRK and the lights focused on him, that the Basic Instinct star exclaimed, “Oh my God,” in surprise. Seeing her reaction, Shah Rukh greeted her with a peck on the cheek. You can be sure that was enough to melt Sharon’s heart. 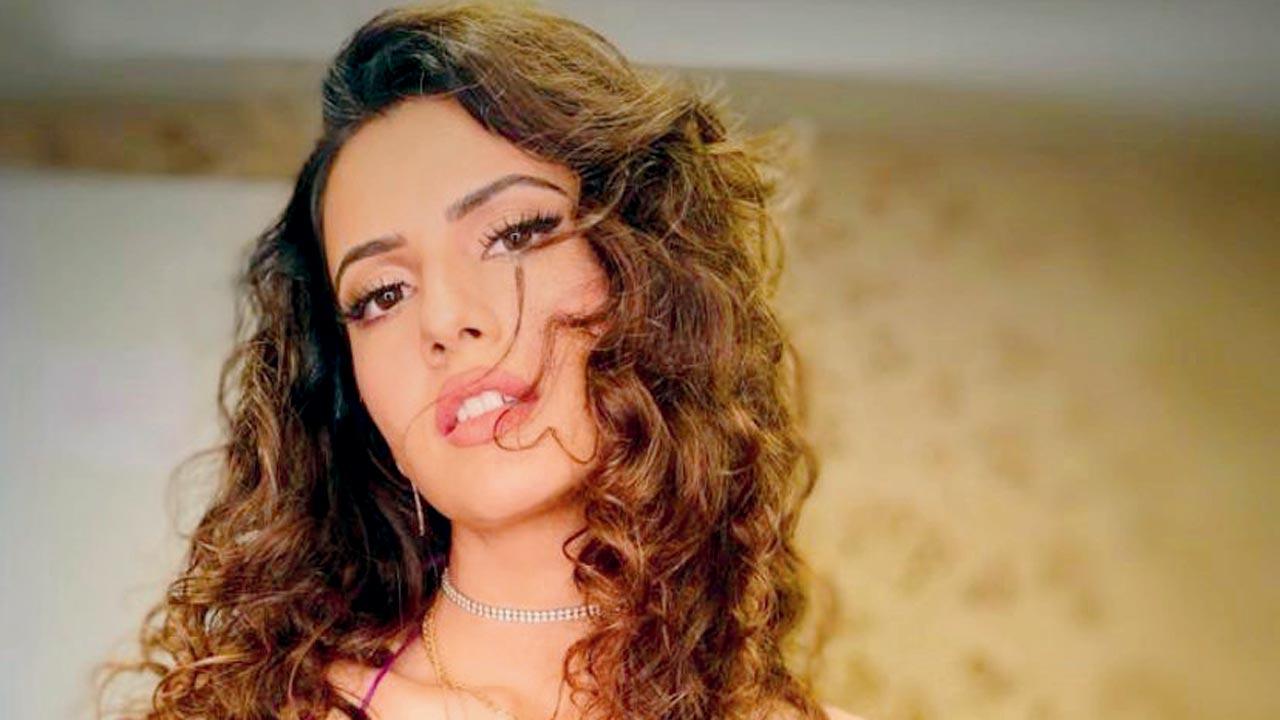 Smriti Kalra, who made her film debut with Cash, is excited about her next film, Kaagaz 2. Helmed by VK Prakash, the sequel features her playing a character similar to the real her. Smriti says, “I’m glad that the character I am playing is close to what I am in reality. In fact, during the audition, Satishji [Kaushik, producer]told me to recite a few lines that I had written on my social media handle.”

Next Story : Neena Gupta's reveals her reason behind doing 'Vadh'