In Pics: Looking back at Sharmila Tagore's wedding with Mansoor Ali Khan Pataudi 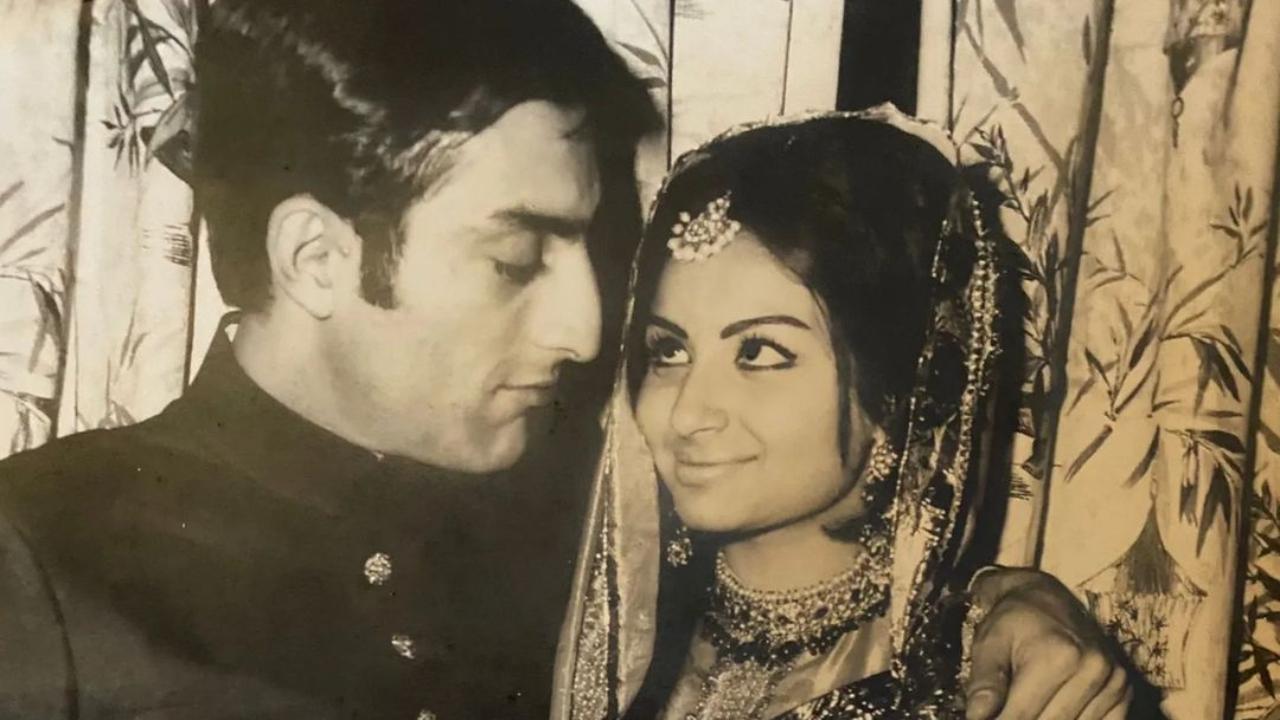 
A recipient of two National Awards, actor Sharmila Tagore ruled the 60s and 70s. She made her acting debut at the age of 13 when she began shooting for Satyajit Ray's 'Apur Sansar' (World of Apu), the last in the celebrated Apu trilogy. The film was released on May 1, 1959. She went on to star in Bengali films such as Devi, Shes Anko, Nirjan Saikate and Barnali. She made her debut in the Hindi film industry with Shakti Samanta's Kashmir Ki Kali.

The yesteryear actress turns 78 today. Today, we look back at her wedding pictures with Mansoor Ali Khan Pataudi. She had tied the knot with the  Nawab of Pataudi and former captain of the Indian cricket team on December 27, 1969.  A couple of weeks back, Tagore’s daughter Saba Pataudi had shared rare pictures from her parents’ wedding.

Sharing the black and white picture, Saba wrote, “Will You MARRY ME? He asked......And she said, YES!”

Next Story : Is rapper Honey Singh in relationship with model Tina Thadani?