Looking back at 'Sita Ramam', Mrunal Thakur says 2022 will always be special for her

Actress Mrunal Thakur, who made her Telugu debut opposite Dulquer Salmaan with 'Sita Ramam', shares that she has had quite an amazing year and it will be always special to her. The actress is filled with gratitude 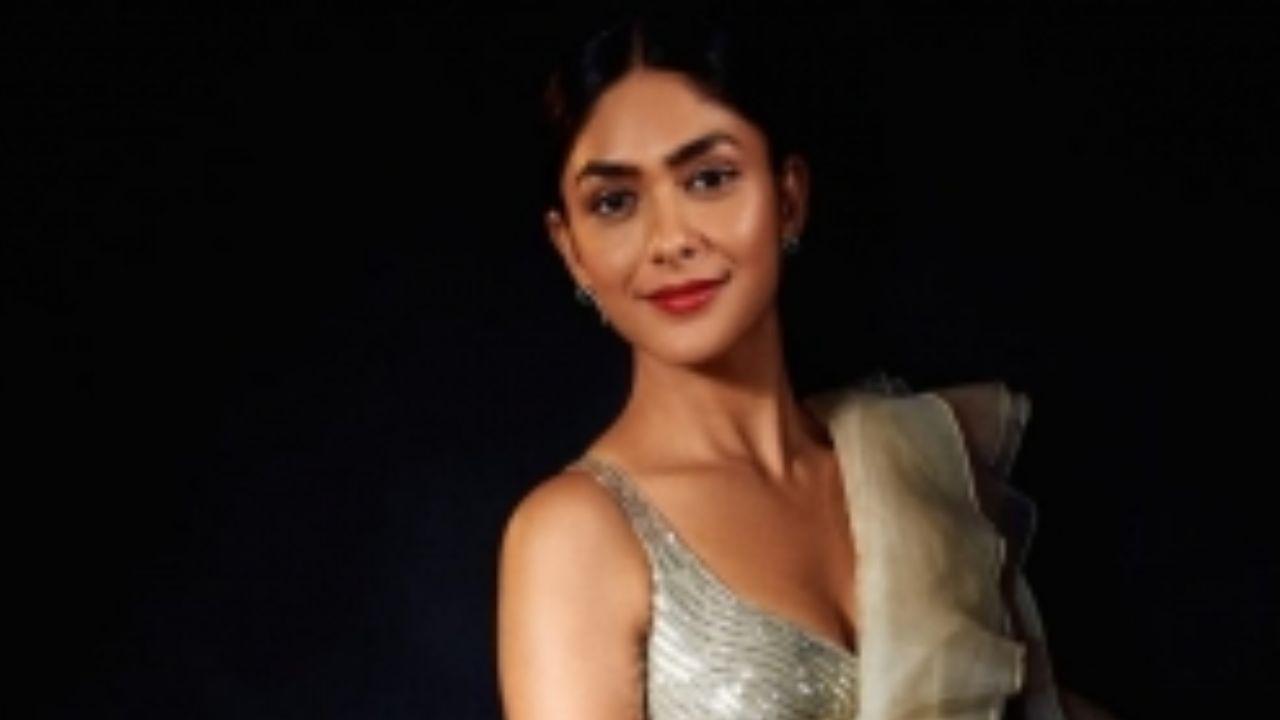 
Actress Mrunal Thakur, who made her Telugu debut opposite Dulquer Salmaan with 'Sita Ramam', shares that she has had quite an amazing year and it will be always special to her. The actress is filled with gratitude.

Mrunal, who started her career with television, has progressed to the silver screen and has delivered films like 'Dhamaka', 'Jersey', 'Batla House' and is currently looking forward to the much-anticipated, 'Pippa'.

Summing up her year, Mrunal said: "I have had an amazing 2022 and this year is always going to be special to me. There are some amazing projects lined up that are coming up next year. Now I am looking forward to 'Pippa', which makes me so happy being associated with. It's been a satisfying year for me."

Also Read: Deepika Padukone will be unveiling the FIFA World Cup trophy during the finals

'Pippa' also stars Ishaan Khatter and is based on the Battle of Garibpur that was fought during the India-Pakistan War of 1971.

She further mentioned: "It's just gratitude that I am feeling right now for the love I am receiving. Most importantly, I have grown so much as an actor because of being part of movies which are vastly different from each other."

The actress also has 'Pooja Meri Jaan', which is about a girl named Pooja who is being stalked by an unidentified admirer of hers.

Also Read: REVEALED: The reason why Sanjay Mishra is a huge fan of ‘Drishyam’

In addition, she has the family comedy film 'Aankh Micholi' with Abhimanyu Dasani, 'Lust Stories 2' and 'Gumraah' with Aditya Roy Kapur where she will be seen playing a cop for the first time, lined up for next year.

Next Story : Akshay Kumar could return to 'Hera Pheri' universe as Raju