Despite his expertise in martial arts, Rajkummar says he was never offered an action film before HIT 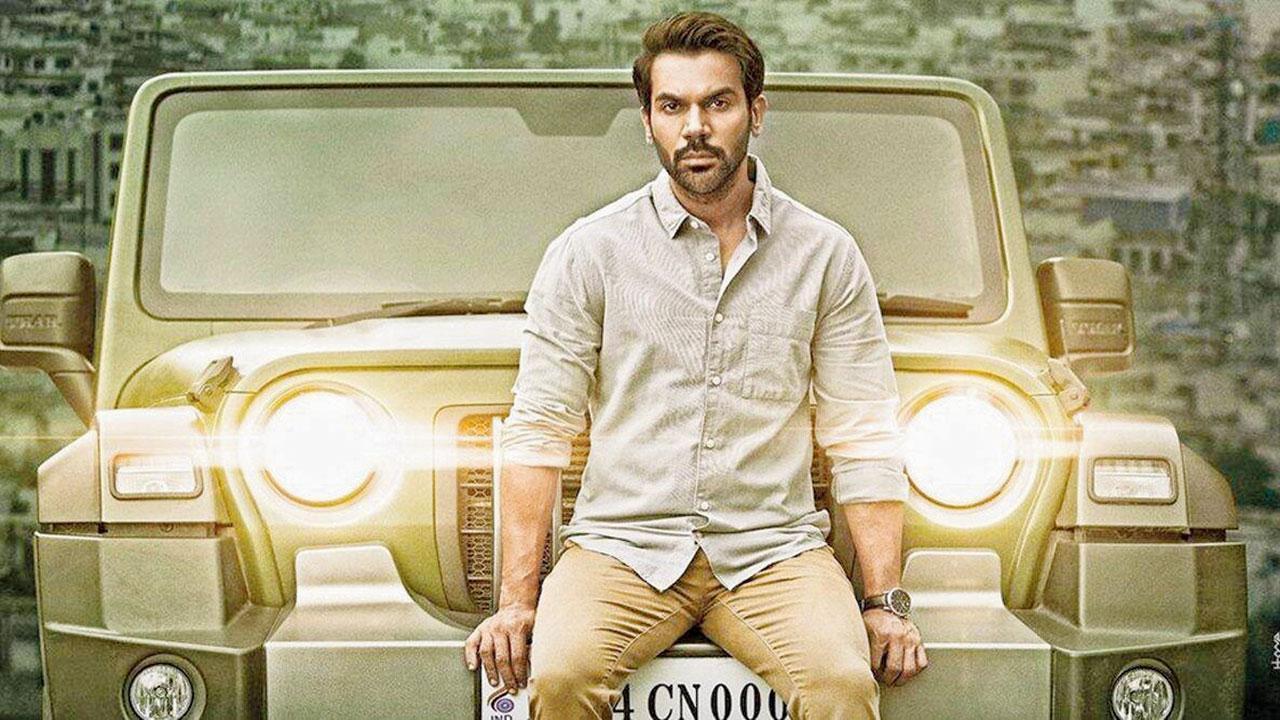 Rajkummar Rao plays a troubled cop in the film


Pick any genre, and chances are Rajkummar Rao has tried his hand at it — from a horror film in Ragini MMS (2011) to a biopic in Shahid (2013), from a survival drama in Trapped (2016) to a black comedy in Newton (2017). Which is why it’s surprising that the actor’s filmography, rich as it is, was devoid of a full-blown actioner until HIT: The First Case came his way. Is it by choice or chance? “Nobody offered me an exciting action story,” he smiles. “The action in HIT is organic and gritty. When you see the sequences, you believe that two men can fight like this [in real life]. Being a trained martial artist helped me [pull off] some sequences. I trained in martial arts for several years till college.”

Also Read: HIT director Sailesh: Needed actor who could express through his eyes

With HIT: The First Case, director Sailesh Kolanu has adapted his 2020 Telugu thriller of the same name for the Hindi audience. Rao, who saw the original as part of homework, believes the Hindi offering has a different flavour from the source material. He states, “Sailesh wanted to tell the story from a fresh perspective.” In the film, also starring Sanya Malhotra, Rao plays an officer in the Homicide

Intervention Team who has to navigate his troubled past, while investigating the disappearance of a young girl. “This film needed intense prep because Vikram [his character] carries a lot of baggage from his past. Since I don’t have any personal experience [on this front], I had to read a lot and watch videos of people suffering from PTSD. Doing those scenes was physically and mentally taxing. Being in that mind-space for hours affects you.”

Also Read: Rajkummar Rao: I was never fond of remakes but had to do HIT

It’s a busy year for the actor who has Monica O My Darling, Bheed, and Mr and Mrs Mahi in the pipeline. Known to have a keen eye for scripts, he says that the story is the only criterion when choosing a project. And the fat fee? “I will never do a film for money, because that guilt stays with you forever, [that movie] stays in your filmography. So, for me, the only [determining factor] will be the script.”

Next Story : Nana Patekar is helping those who help us