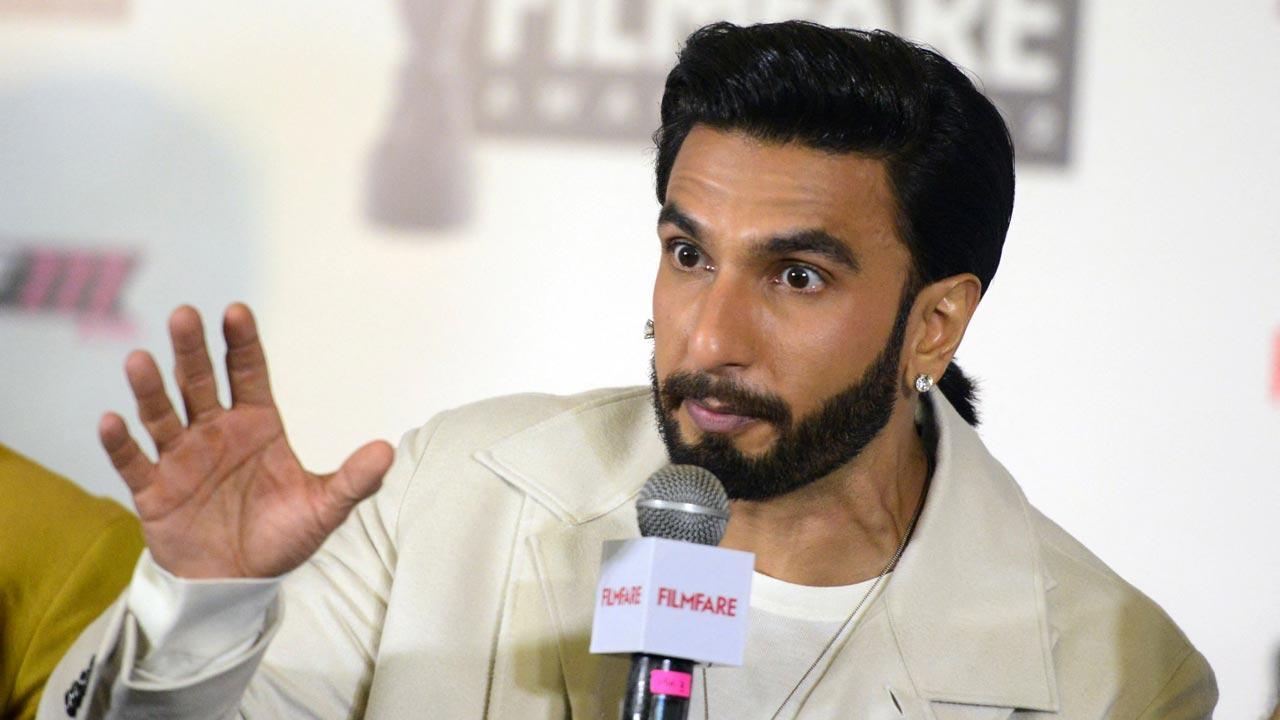 Ranveer shared the stage with his wife Deepika Padukone while accepting the "black lady" on Tuesday night. Prior to Filmfare, Ranveer was given the Best Actor award for his performance in '83' at The Indian Film Festival of Melbourne (IFFM) 2022. Helmed by Kabir Khan, '83' revolves around India's historical 1983 Cricket World Cup win. The movie features Ranveer as Kapil Dev, captain of the World Cup-winning team.

Speaking of Kriti Sanon, she was honoured for her performance in 'Mimi', which was released in 2021. In 'Mimi', Kriti essayed the role of a surrogate mother. The film is directed by Laxman Utekar. Earlier in May 2022, Kriti won her career's first best actress award and that too at the 22nd International Indian Film Academy Awards in Abu Dhabi.

PLAY QUIZ: Are you excited to celebrate Ganeshotsav 2022?